Labor has promised he will make a public child sex offender registry if elected at the next South Australian election.

Opposition Leader Peter Malinauskas announced that if he wins the next election he will introduce a series of law reforms with the aim of protecting children.

Child sex offenders would be listed on a public registry and killers who hide the body of their victim could be jailed for an extra 15 years. 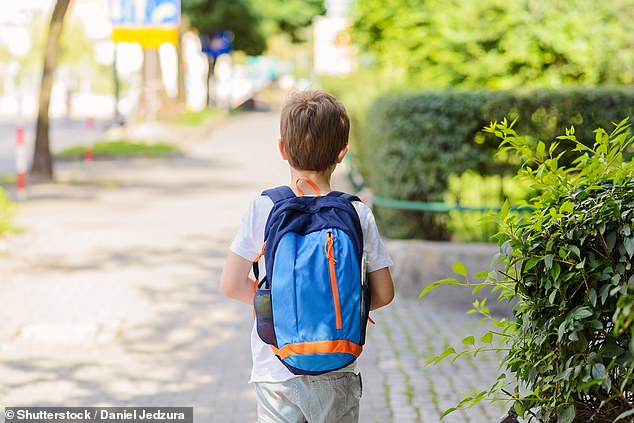 Under Labor’s proposed plan, child sex offenders who fail to comply with their reporting orders would be publicly identified.

Police would also be able to give parents information about people their child has regular contact with.

The proposed register is based off WA’s successful public sex offender registry model.

Under the proposed law, serious child sex offenders would not be released from detention until they prove they are no longer a threat to children. 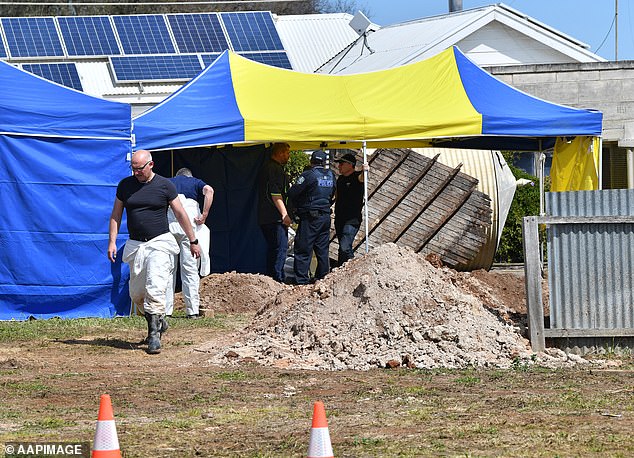 Under the proposed laws, killers who hide the body of their victim could face an extra 15 years in jail, on top of a murder or manslaughter charge

They would be GPS tracked from an ankle monitor once they were released from detention.

The laws would also close a loophole that allowed the importation of childlike sex dolls and the owners of the dolls to receive sentence discounts and bail upon arrest.

Killers who hide the body of their victim could be jailed for an extra 15 years, on top of their murder or manslaughter sentence.

Mr Malinauskas said the extra jail time was important to grieving loved ones who suffered an additional loss as it provided incentive to reveal where bodies were.

‘Concealing the body of a victim also adds to grief, suffering and uncertainty for the loved ones of victims,’ he told Adelaide Now.

The proposal follows the case of Geoffrey Adams, who hid his wife’s body for 45 years. 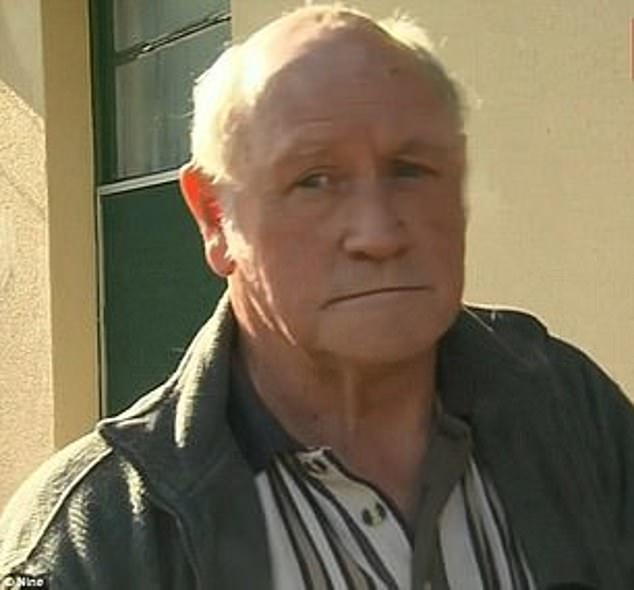 The additional charge proposal follows the case of Geoffrey Adams, who hid the body of his wife Colleen for 45 years 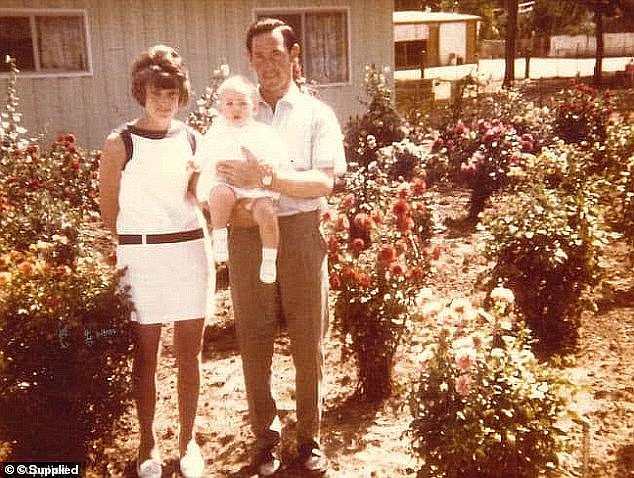 In 2018 Adams confessed to killing his 24-year-old wife Colleen Adams in 1973 at the their home at Maitland, on Yorke Peninsula; police found her body the same day as his confession

Adams in 2018 confessed to killing his 24-year-old wife Colleen Adams in 1973 at the their home at Maitland, on the Yorke Peninsula.

He said he struck Colleen on the head with a metal object and buried her in the backyard. Police found her remains the same day.

Geoffrey plead guilty to manslaughter but was acquitted of murdering Colleen.

Before his confession, Adams claimed for 45 years that his wife walked out on him and their two young daughters.

Adams died in custody in 2020, before he was sentenced.

Mr Malinauskas believes Labor’s proposed plan will work to protect the most vulnerable people in South Australia’s community and prioritise the safety of children and families. 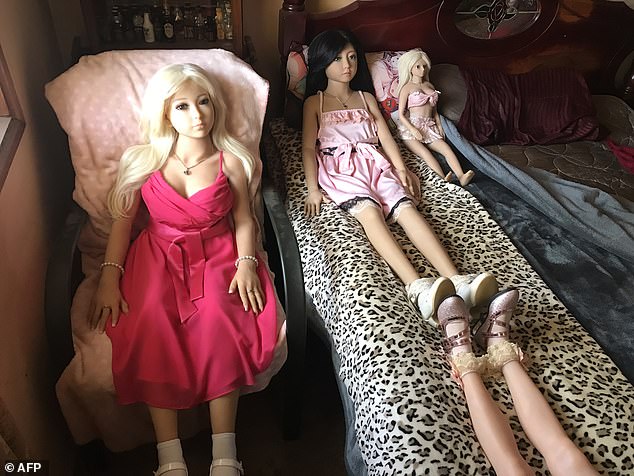 ‘The most important responsibility of government is to protect the community, particularly the most vulnerable,’ he said.

‘We have listened to victims, their families and the broader community, and we know that there is a strong will for tougher action on these predators.’

Labor proposed an extra $2 million to help victims through court proceedings and the re-funding of the Victim Support Service after the Liberal party slashed the organisation’s budget.