The graphene market will be big. Of that, there’s not much doubt.

Exactly how big, and at what pace it will grow is another matter. But many analysts reckon that today’s $85million market will be worth over $1billion within three years.

And turning the graphite into graphene is another matter again. But who’s going to meet this increased demand? 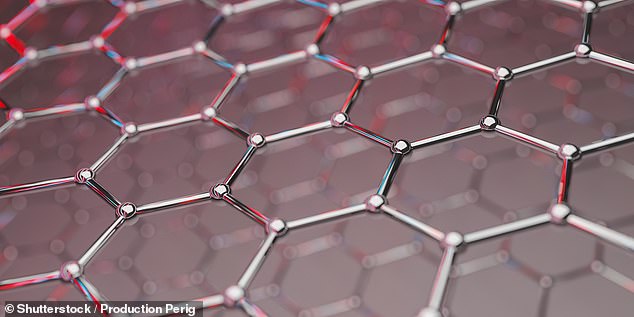 Tirupati has succeeded in reducing the size of the graphene nanoparticles that it’s producing to 10 nanometres, which is fairly unique in the industry

One company is extremely well positioned. Tirupati Graphite is one of the few companies anywhere in the world that boasts a vertically integrated offering that runs right through from mining graphite in Madagascar, all the way up the processing spectrum to producing graphene in India.

And the company has been making plenty of progress on all fronts recently.

Earlier this year, the local government in Odisha has allotted land for the expansion of Tirupati’s graphene facilities. That’s a good start.

But, perhaps more significantly still, the company has succeeded in reducing the size of the graphene nanoparticles that it’s capable of producing.

This in turns means that the graphene particles will bond more effectively inside the various mixes that they are put into, and that the overall usage will be more efficient.

The size specification that Tirupati has managed to go down to is a mere 10 nanometres, which is fairly unique in the industry.

‘I have never heard of any other manufacturers working to these specifications,’ says Shishir Poddar, chief executive of Tirupati Graphite.

‘If you are making a graphene paint, the particles are smaller, which means the graphene disperses better in the solution.’

But it’s not just paint that the new small size works well in. ‘It will also go in various composites of polymers and metals,’ says Poddar. So, it’s a major tick in the box.

Another one covers the ESG angle. Every graphene manufacturer uses a chemical process, except one – Tirupati.

And, in a world that’s ever more conscious of environmental and social responsibility that could prove to be a crucial differentiating factor.

‘We use a zero-chemical process,’ says Poddar. ‘There’s no footprint of other contaminants in our graphene.’

It all adds up to a compelling proposition, that will allow Tirupati to create value in the highest end areas of the graphene market.

And in order to help it maintain that first-move advantage, Tirupati has been appointing some key personnel, most notably Dr Matthieu Gresil, a leading researcher and renowned expert on polymers and composites. 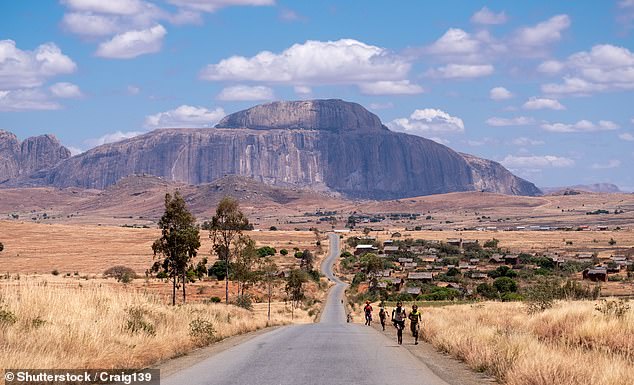 Tirupati has mining operations in Madagascar

‘To further strengthen our expertise and widen our reach in the world of composites, we are very excited to welcome Dr Gresil to the Tirupati team,’ says Poddar.

‘As a recognised world-leading expert in the world of composites, nanomaterials and developer of graphene enhanced polymers and composites, we look forward to leveraging his extensive expertise, prominence and access to companies and developers globally.

‘We are confident that he will help us build a robust commercial client base across various industries that use advanced polymers and composites including aerospace, defence, biomedical and sporting equipment.’

How long will it be before Tirupati’s commercial and bulk-scale graphene production capabilities actually come on stream? That’s an open question for now, but don’t expect it to be too long.

In the meantime, the production expansion at the other end of the value chain, at the company’s mining operations in Madagascar, continues to go well. In February, Tirupati announced a production boost to 9,000 tonnes of graphite per year, and a further boost came in March when the rate was increased to 12,000 tonnes.

The company also completed trials and test for the production of battery-grade spherical graphite.

And the market too, seems to be in an upbeat mood. Since listing back in December, Tirupati’s shares have more than doubled from 50p to their current price of over 100p, a stand-up gain over a matter of a couple of months.

It’s good going, but one gets the feeling the best is yet to come.