Return of the ‘money back bottle’? Shoppers could be handed 20p for every plastic bottle or can they recycle as Government mulls bringing back popular 1960s deposit scheme

Shoppers could soon be charged 20 pence extra for drinks in plastic bottles or metal cans under a new deposit return scheme designed to boost recycling and reduce littering.

Ministers have long been working on introducing a deposit scheme which would see a small charge added to the price of certain products.

That money would then be returned to the customer if and when they return the packaging to be recycled.

The Government is expected to launch a fresh consultation this week to hammer out how the scheme could work ahead of a potential rollout in 2023.

The scheme represents the latest attempt by the Government to make the nation greener after similar initiatives like increasing charges on plastic shopping bags and banning plastic straws.

The deposit return scheme is likely to prompt memories of initiatives which were in place in the UK in the 1950s, 1960s and 1970s which saw some milkmen offer refunds to people who returned glass bottles.

Some manufacturers also used to offer a small payment for returned bottles. 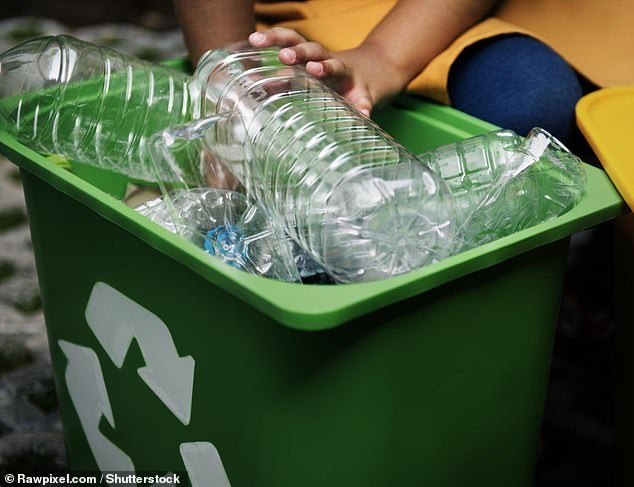 How does the new deposit return scheme compare with past initiatives?

The proposed launch of a deposit return scheme for plastic bottles will inevitably draw comparisons with similar initiatives from the last century.

The idea of offering a deposit refund on glass bottles can be traced back to 1905 in the UK.

Before that businesses were reliant on customers voluntarily returning bottles.

In the 20th Century some firms like AG Barr, the Scottish maker of Irn Bru, would offer a halfpenny for a returned bottle so that they could be re-used.

And in the 1950s, 1960s and 1970s some milkmen would collect bottles from doorsteps and offer a refund in return.

However, such schemes died out in the 1980s because of the introduction of metal cans and cheap plastic bottles.

An initial consultation on introducing a deposit return scheme was launched in 2019 when Michael Gove was environment secretary.

That consultation concluded with the Government saying it was minded to bring forward the initiative.

A further round of consultation is now expected to look at the specifics of how the scheme could work.

It will look at which items should be included in the scheme and likely consider how much the deposit should be amid reports that it could be set at 20 pence.

Many of those are recycled but ministers believe more can still be done to increase recycling rates.

Deposit return schemes have boosted recycling in European countries, with deposits ranging from five pence to 22 pence on the continent.

The deposit would be paid back when empties are returned to a network of ‘reverse vending machines’ in supermarkets across the country.

The deposit return scheme for drinks containers would be the latest in a long line of recent green government initiatives. 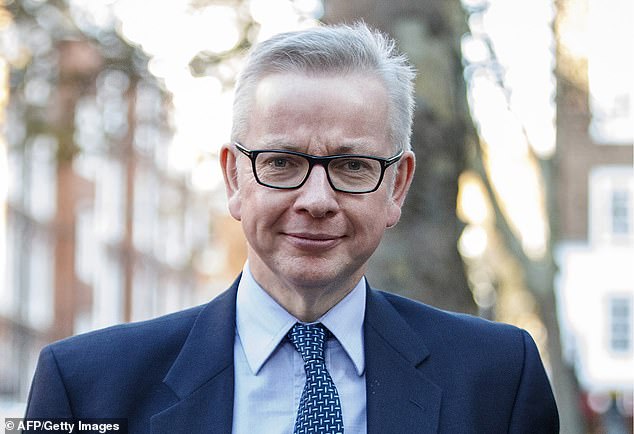 An initial consultation on the scheme was launched in 2019 when Michael Gove was environment secretary. A fresh consultation is expected to launch later this week  to hammer out the final details

A ban on plastic straws, stirrers and plastic-stemmed cotton buds was implemented in October last year.

Meanwhile, ministers have already pledged to double the price of single-use bags as part of the ongoing war on plastic.

The bag tax will be increased to 10p and extended to all small shops, markets and takeaways from April.