Shane Warne’s family will hold a private funeral to say goodbye before a state funeral service is held in front of up to 100,000 people at the Melbourne Cricket Ground.

Close friends and family of the late cricketer will gather in Melbourne after the 52-year-old’s body is returned to Australia to Thailand.

Plans are still being finalised for a public memorial due to be held later this month, the Herald Sun reports.

On this timeline, the state funeral is in danger of clashing with the start of the AFL season, however adjustments will be made to ensure the cricket great is honoured. 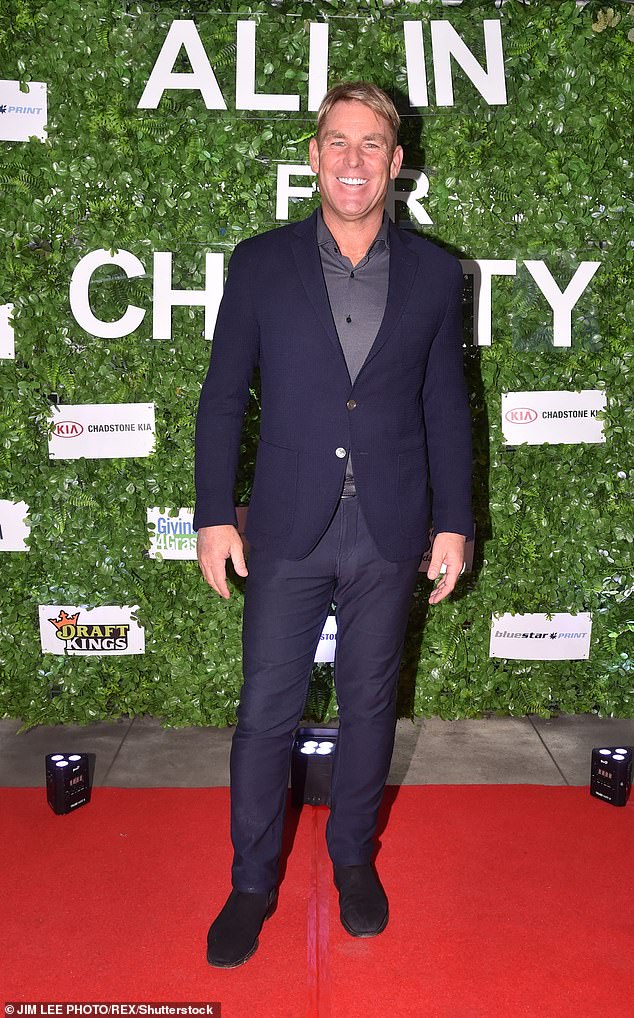 The grand plans for Shane Warne’s state funeral and memorial service where thousands of Australians will farewell the cricket legend have been revealed (pictured, Warne in 2019)