Shane Warne’s children are in ‘complete shock’ after his sudden death while holidaying in Koh Samui on Friday.

Two days after the Australian cricketing legend suffered a suspected fatal heart attack in his luxury hotel room, his children are said to be still reeling from the news.

Jackson Warne told his father’s long-time manager James Erskine that he and his siblings ‘expect him to walk through the door’ any minute.

‘This is like a bad dream,’ Jackson reportedly told him.

‘I think the three children are in complete shock,’ Erskine said on Channel 9’s Today show.

Erskine said Warne’s children are ‘having a much harder time than anybody’ after the 52-year-old’s tragic death. 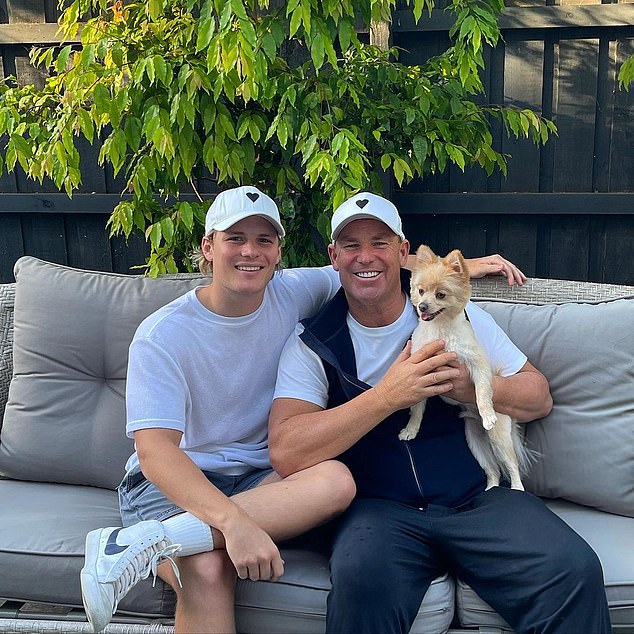 At the time of his death, he’d recently finished a cleanse in which he only had fluids for about 14 days, Erskine revealed.

‘It was a bit all or nothing. It was either white buns with butter and lasagne stuffed in the middle, or he would be having black and green juices.

‘He obviously smoked most of his life (but) I don’t know, I think it was just a massive heart attack. That’s what I think’s happened.’

Friend Andrew Neophitou found the leg spinner unresponsive in his room and desperately tried to revive him by performing CPR for 20 minutes – but Warne couldn’t be saved and later died in hospital. 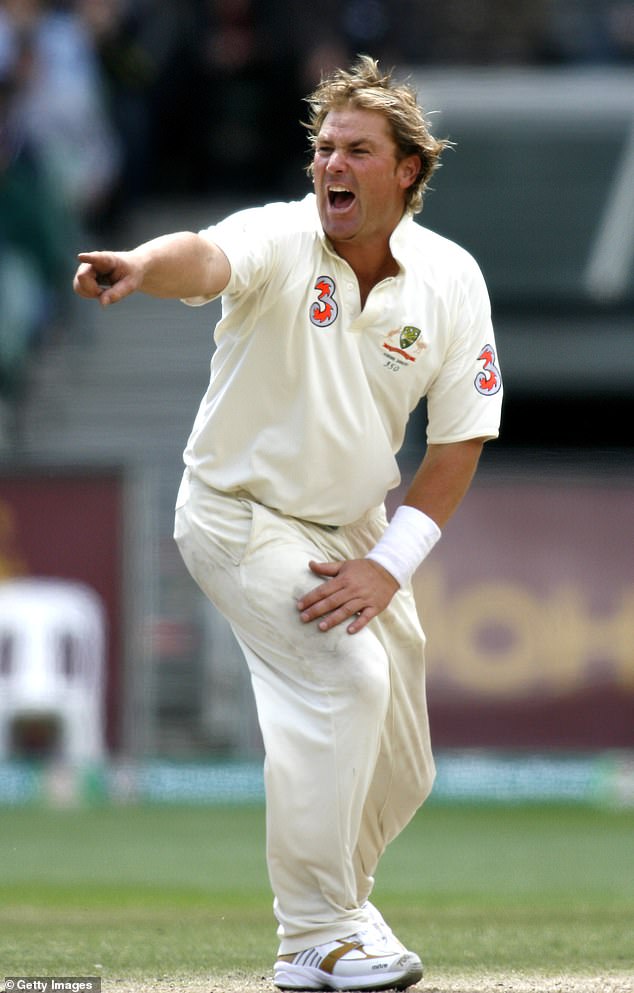