Young boy, 4, is bitten by a dingo on Fraser Island just weeks after a toddler was mauled in the same area

A four-year-old has been attacked by a dingo at the same spot a toddler was mauled last month.

The little boy was bitten on the thigh at Fraser Island’s Orchid Beach in Queensland on Saturday after being approached by the dog.

A different two-year-old was airlifted to hospital after being mauled by a dingo near the same beach on April 17. 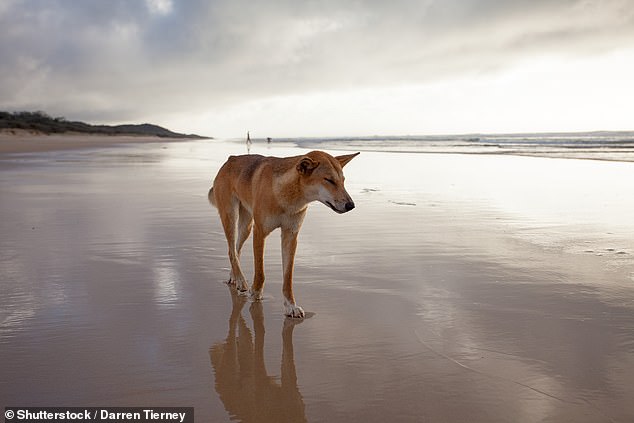 A four-year-old has been attacked by a dingo at Orchid Beach in Fraser Island, Queensland – the same spot a toddler was mauled a few weeks before (Stock) 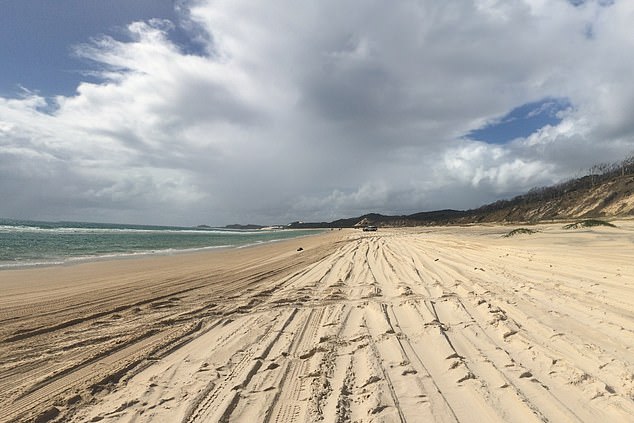 In the latest incident two children aged four and five were approached by a dingo near a house at Orchid Beach, who sniffed the older boy before biting the four-year-old.

The parents said when they tried to chase the dingo into the bush it snarled at them and would not leave.

The boy had two small red marks and a slight graze to his thigh but didn’t require medical treatment.

Neighbours near Orchid Beach called for help after hearing a commotion and finding the injured boy had been bitten. He was airlifted to Bundaberg Hospital.

Queensland Parks and Wildlife Service said rangers are trying to determine which dingo was involved and believe there is a pack approaching humans for food.

They said they have probably lost their natural wariness of people because they have been fed by residents and have urged locals and visitors to avoid the dogs. 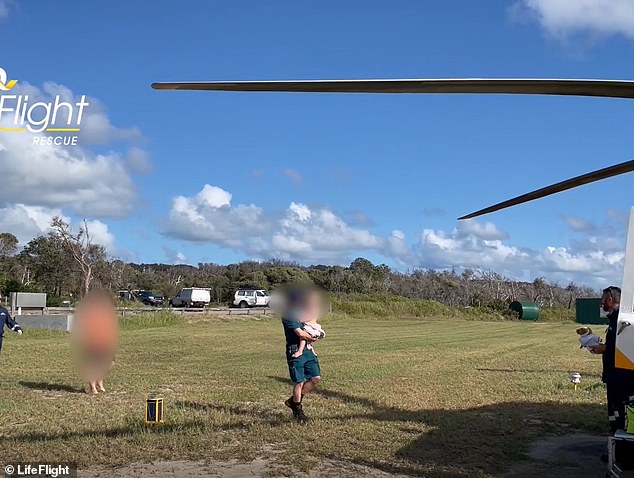 Another toddler (pictured) was attacked on the island only weeks before, suffering non-life threatening wounds to his head, neck, leg, arm and shoulder

‘People are reminded to be dingo safe and not to feed or interact with dingoes, as this can cause them to become aggressive while seeking food,’ a spokesperson said.

Another toddler was attacked on the island only weeks before, suffering non-life threatening wounds to his head, neck, leg, arm and shoulder.

QPWS do not cull dingoes on mass, but will put down dogs seen to be a threat to human safety.

HOW TO BE DINGO SAFE ON FRASER ISLAND

• Stay close within arm’s reach of children and young teenagers

• Camp in fenced areas where possible

• Do not run. Running or jogging can trigger a negative dingo interaction

• Lock up food stores and iceboxes (even on a boat)

• Secure all rubbish, fish and bait.