A rider on a mountain rollercoaster at a Tennessee theme park was thrown 10 feet from the attraction on Monday, leaving him with serious injuries and sparking a state investigation.

The incident took place shortly before noon on the Gatlinburg Mountain Coaster in Gatlinburg, which bills itself as ‘a unique, family-friendly thrill ride that puts you in the driver’s seat, literally!’

According to Tennessee Department of Labor and Workforce Development records, the unnamed rider became airborne when the cart they were in approached a curve. 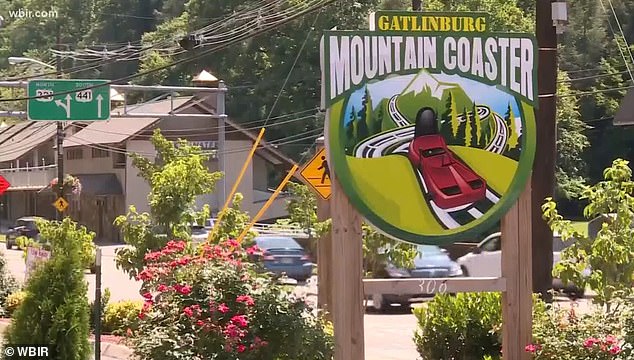 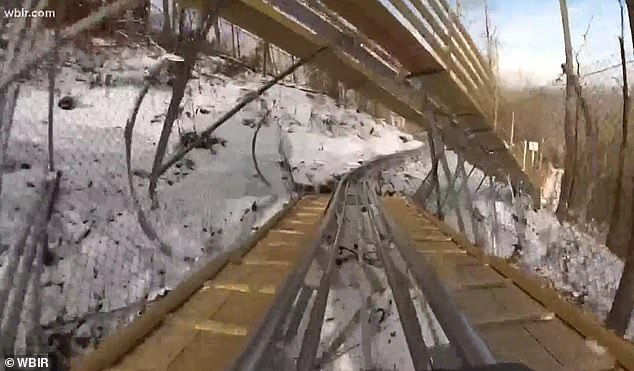 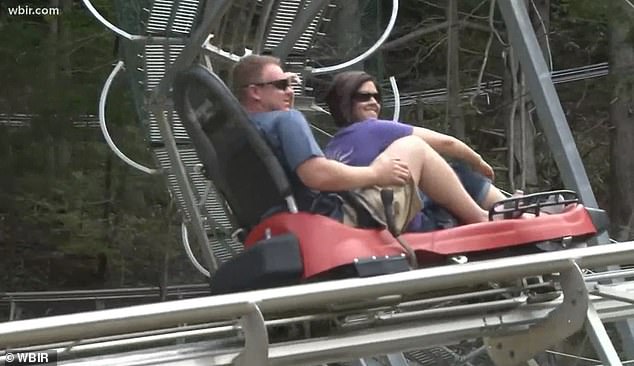 The victim traveled about 10 feet out of the ride before landing on the track, according to the report cited by WBIR.

The rider was taken to a hospital to be treated for what has been described as ‘serious’ injuries to the head, ankle and wrist.

The attraction was shut down on Monday afternoon, but a third-party inspector later checked out the ride and deemed it to be in compliance with industry standards, clearing the way for the state to allow the rollercoaster to resume operation the next day. 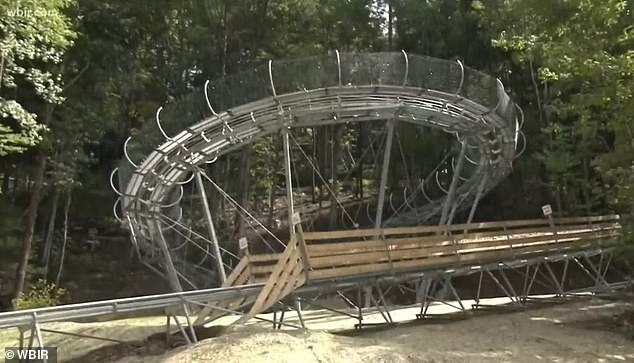 The victim was hospitalized with injuries to the head, ankle and wrist 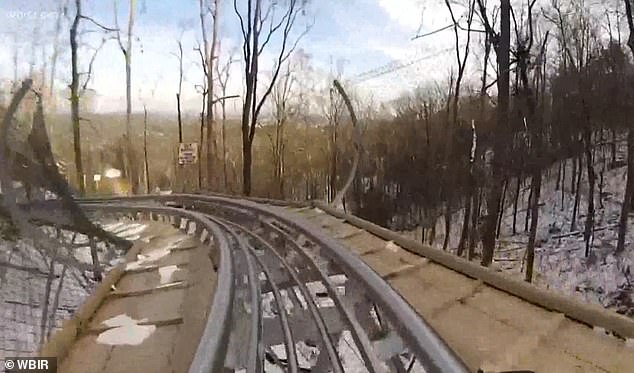 A compliance review officer from the state’s Amusement Device Unit was in Gatlinburg to gather additional information about the incident.

The rollercoaster features single and double carts that travel on a track at speeds reaching up to 35mph through the forest in the Smoky Mountains.

In July 2016, a female guest was seriously injured after she was thrown from the ride, causing it to be shut down for 10 days.

The attraction was only allowed to reopen after multiple safety inspections.