Nicola Sturgeon has been ‘brought low by arrogance and pettiness’, a former colleague said yesterday as the First Minister battled to keep her job.

Miss Sturgeon’s career could be over within hours, as Scotland hears from two major inquiries into whether or not she broke the ministerial code.

Her conduct following sexual harassment claims against Alex Salmond could lead to a vote of no-confidence on Wednesday – unless she resigns before then. 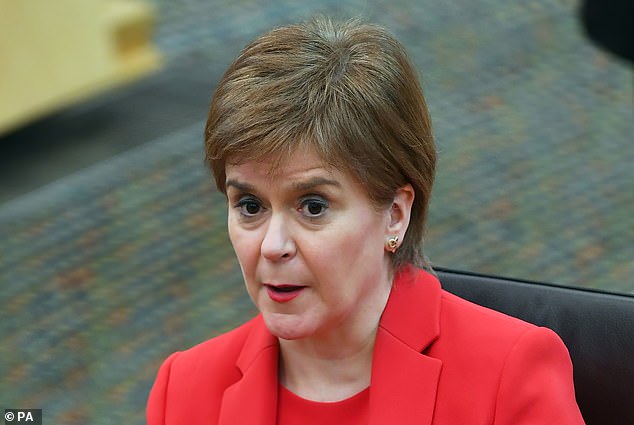 Miss Sturgeon’s career could be over within hours, as Scotland hears from two major inquiries into whether or not she broke the ministerial code 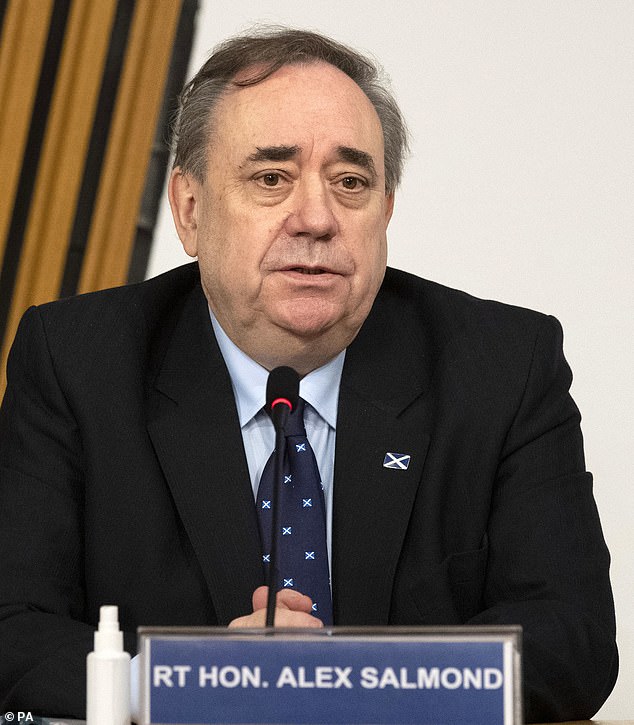 Miss Sturgeon was described as a ‘hugely gifted politician brought low by arrogance and pettiness’ by Dorothy-Grace Elder, a former MSP. Writing in a Scottish newspaper, she said: ‘Excessive secrecy and resentment of others have harmed an SNP Government which could have been great.

‘What is mistaken for discipline is really fear. The party is riddled with dirty tricks. The Salmond saga is only part of it all.’

She wrote in the Sunday Mail that despite sharing an office with Miss Sturgeon for years, the future leader never spoke to her as she ‘ignored those who weren’t cronies’.

An independent inquiry is expected to reveal within 48 hours whether Miss Sturgeon is judged to have interfered in Holyrood’s botched investigation into Mr Salmond. The First Minister referred herself to the ministerial watchdog in January 2019 after admitting she had met her predecessor to discuss claims of sexual harassment. 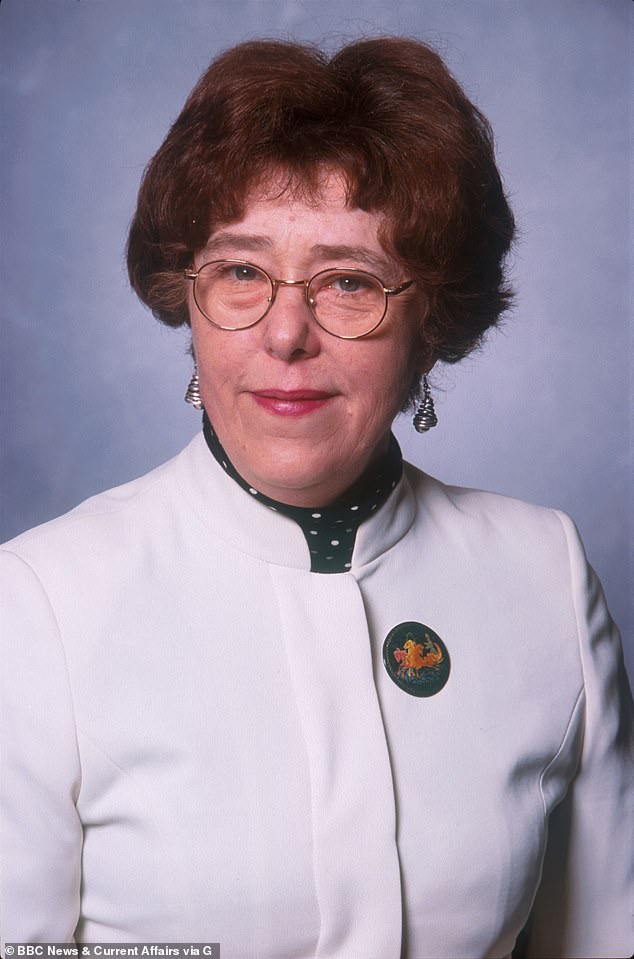 A separate report on the scandal, from the Committee on the Scottish Government Handling of Harassment Complaints, is due to be published tomorrow. It is set to conclude that Miss Sturgeon misled the Scottish Parliament over her account of a meeting with Mr Salmond at her home in April 2018.

Leaks have revealed that MSPs believe she gave an inaccurate version of events by insisting she did not offer to intervene in the case. Scottish Tories have vowed to table a motion of no confidence in her on Wednesday if she does not quit.

Conservative MSP Adam Tomkins told the BBC yesterday: ‘The evidence is not just clear but overwhelming that Nicola Sturgeon has misled Parliament on countless occasions… she needs to resign.’

Miss Sturgeon has insisted she told the truth to the Holyrood inquiry. The storm has damaged the SNP’s standing ahead of elections in May – which could kill off plans for another vote on independence.

Mr Salmond was cleared of sexual assault at trial. He won a civil case against the Scottish Government, which was found to have been ‘tainted by apparent bias’ and ordered to pay his £512,000 legal bill.

The women at the centre of the Salmond inquiry have said they will be making a formal complaint to the Scottish Parliament after their evidence was leaked to a newspaper.

In a statement released through Rape Crisis Scotland on Sunday, the two women who made complaints of harassment against former first minister Alex Salmond said they would be making a formal complaint over the leak.

A story in The Sunday Times claims the women, giving evidence in private last Monday, painted a picture of a demeaning environment for women, with one saying it was ‘like the Wild West’.

The statement said the leak was a breach of the MSP code of conduct, as well as ‘a violation of the trust we placed in the committee’, as well as raising concerns about the accuracy of the leak. 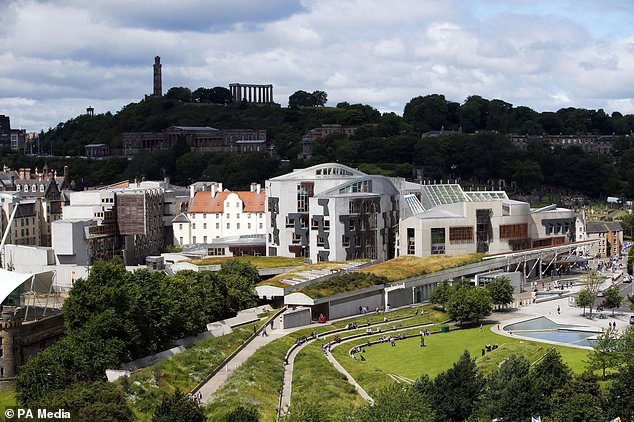 It added: ‘The reporting of our evidence has included inaccuracies and distortions, which appear to be intended to serve a political agenda.

‘Complainers in this case have been subject to regular attacks and misrepresentations on social media, and have found their experiences repeatedly exploited for political purposes during the inquiry.

‘For a committee members to perpetuate this is indefensible and an abuse of their position.

‘We will be making a formal complaint.’

The inquiry is expected to come to a head this week, with the Committee on the Scottish Government Handling of Harassment Complaints due to publish its final report.

Portions of the report, where MSPs voted 5-4 to conclude that First Minister Nicola Sturgeon misled the committee over a meeting with Mr Salmond, were leaked last week.

The First Minister described the leak as ‘partisan’, while the committee’s convener Linda Fabiani said she was ‘dismayed’ the information had been disclosed before the final report was published.

The independent investigation into the ministerial code, being conducted by James Hamilton, is also expected to report this week and could prove more dangerous for the current First Minister if she was found to have knowingly breached the code.

Nicola Sturgeon referred herself for investigation after she was accused of misleading parliament over when she knew about allegations against Mr Salmond.

The Scottish Tories have given Ms Sturgeon until Tuesday to resign, or she will face a vote of no confidence on Wednesday, due to what the party says is ‘overwhelming’ proof she broke the ministerial code.