Qantas will be flying travellers overseas as early as October 31 as the airline giant gets set to resume international flights.

Alan Joyce, the flying kangaroo airline’s chief executive, said travel would resume to 22 of the 25 destinations, including Los Angeles, London, Singapore and Johannesburg, despite a South African strain.

New York, Santiago and Osaka will remain off limits, though the airline has promised to fly holidaymakers over as soon as possible.

Mr Joyce said the international flights would resume around the same time Australia had completed its rollout of the Covid-19 vaccine. 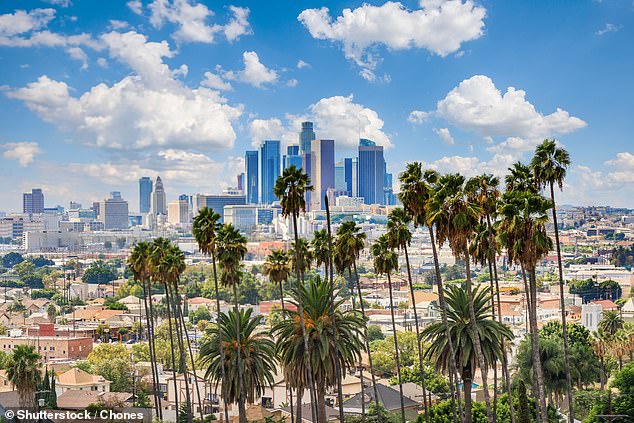 Qantas will be flying travellers overseas as early as October 31 as the airline giant gets set to resume international flights (pictured, flights to Los Angeles will resume by October) 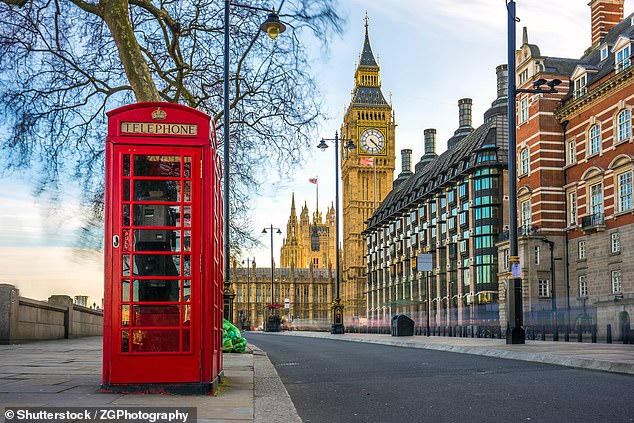 Qantas CEO Alan Joyce said travel would resume to 22 of the 25 destinations, including Los Angeles, London (pictured), Singapore and Johannesburg

‘We’re now planning for international travel to restart at the end of October this year, in line with the date for Australia’s vaccine rollout to be effectively complete.’

The federal government began the vaccine rollout on Monday and intends to have inoculated four million residents by July and the entire country by October.

‘We’re in close consultation with government, and if things change, so will our dates,’ Mr Joyce said.

‘But with the vaccine rollout already underway, we’re on the right track.’

Mr Joyce said he was even more hopeful of kickstarting a two-way travel bubble with New Zealand by July.

‘Our priorities remain the safety of everyone who travels with us, getting as many people back to work as possible and generating positive cash flow to repair the balance sheet,’ he said.

Senator Birmingham said the October resumption of international travel, overturning a ban introduced in March 2020, would depend on the vaccine rollout. 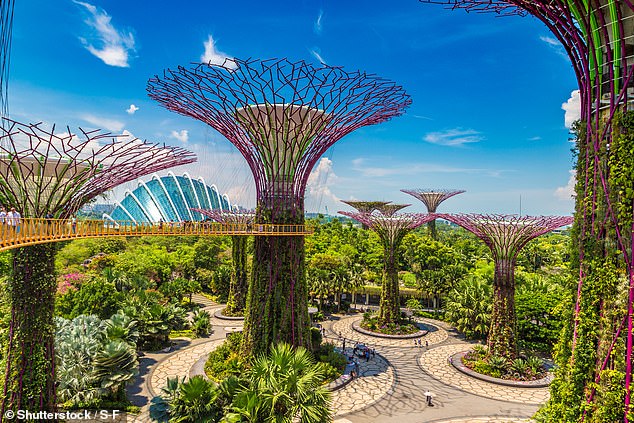 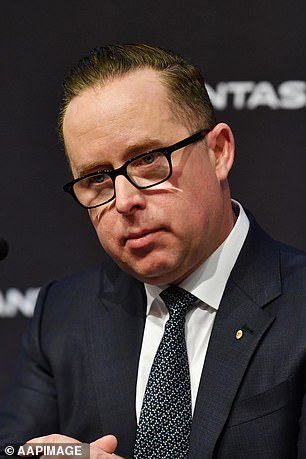 ‘We’re in close consultation with government, and if things change, so will our dates,’ Qantas CEO Alan Joyce said

‘It’s possible and I would share those hopes, but there are many uncertainties between now and October,’ he told Sky News.

‘Obviously we need the vaccine rollout to go well.’

‘Within that we need to see how the evidence plays out around the world about the emergence of other strains and variants of COVID-19 and the vaccine’s resistance to those and the protections that it gives to individual people,’ he said.

‘It is indeed something that we can hope may be possible, but we can’t necessarily put a likelihood or a probability to it just at present.’

Qantas anticipates its domestic capacity will rise to 60 per cent of pre-Covid passenger levels in the third quarter, and to 80 per cent in the fourth quarter of 2021.

Mr Joyce hopes domestic travel will return some semblance of normalcy once premiers put an end to snap border closures as more Australians get vaccinated. 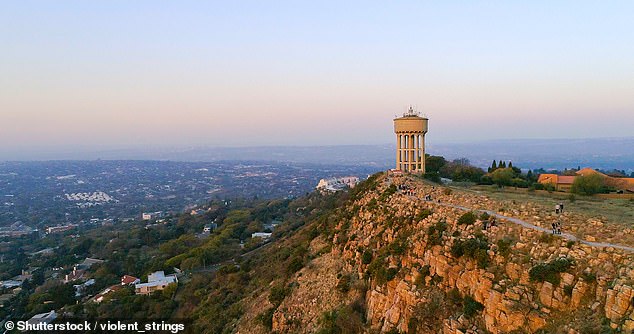 The group’s statutory loss before tax was $1.47 billion, coming on top of the $642 million provided in its 2020 full year results.

It also included a further $71 million writedown of the A380 fleet, in line with its Australian dollar market value.

Losses were somewhat limited by the airline spending just $300 million on fuel, down from almost $2 billion, due to flying far less.

Mr Joyce said the airline’s billion dollar loss was ‘stark but not surprising’.

‘During the half we saw the second wave in Victoria and the strictest domestic travel restrictions since the pandemic began,’ he said.

‘Virtually all of our international flying and 70 per cent of domestic flying stopped, and with it went three-quarters of our revenue.’