Crackdown on rape drug GHB: Punishment for possession more than doubles to FIVE YEARS in jail under new rule

By By David Barrett Home Affairs Correspondent For The Daily Mail

Penalties for possessing the date rape drug GHB will be more than doubled, Priti Patel will announce today.

The Home Secretary has reclassified the drug from Class C to Class B after recommendations by the Advisory Council on the Misuse of Drugs.

This means the maximum penalty for possession will increase from two years in jail to five. 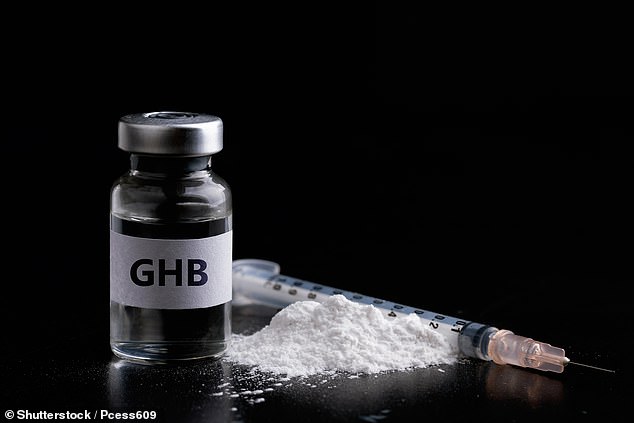 The chemical is widely sold online as an industrial solvent, particularly to clean alloy wheels, and as a rust and paint remover, and nail varnish thinner 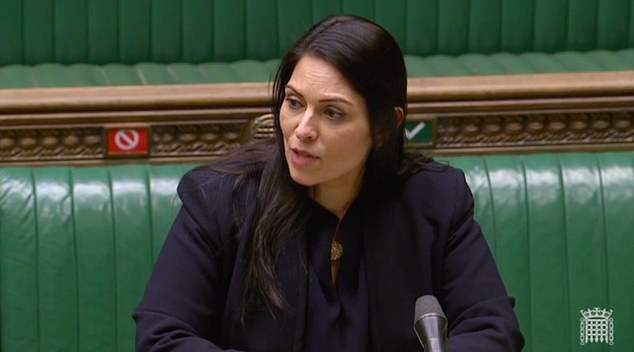 The maximum sentence for dealers will remain at 14 years.

A small dose can cause unconsciousness and Miss Patel said GHB was used to ‘commit some truly sickening crimes’.

She added: ‘These changes will make the drugs harder to access and introduce tougher penalties for possession.’

GHB was used by Britain’s most prolific rapist Reynhard Sinaga who was jailed for life last year for 159 sex offences, including 136 rapes.

The chemical is widely sold online as an industrial solvent, particularly to clean alloy wheels, and as a rust and paint remover, and nail varnish thinner.

Even a small dose of the tasteless and odourless drug can cause victims to fall unconscious if it is slipped into their drink by sex attackers.

Other changes will see restrictions on two substances which are converted into GHB on ingestion.

Gamma-butyrolactone, also known as GBL, and 1,4-butanediol will require a licence for legitimate industrial use.

Sinaga, a churchgoing PhD student, preyed on at least 195 young men in Manchester and filmed his sickening attacks.

When he was handed a 30-year sentence in January last year, a judge described Sinaga as a ‘monster’.

GHB – or gamma-hydroxybutyric acid – was also used by ‘wicked and monstrous’ serial killer Stephen Port, who poisoned four young men with lethal doses of the drug.

The chef lured his victims to his flat before giving them GHB. He used fake suicide notes in a bid to cover up two of his murders.

Miss Patel asked the ACMD to review controls on the drugs in January last year.

Changes to the drug’s classification under the Misuse of Drugs Act 1971 can be introduced quickly under secondary legislation.

A Home Office spokesman said the measures would be introduced ‘when parliamentary time allows’.