Shell-shocked: Price of oysters is set to rise dramatically as farmers despair at $17million crops being wiped out in the east coast floods

The price of oysters in NSW is set to rise dramatically as farmers still struggle to comprehend the multi-million dollar crop damage from the recent east coast floods.

Over the past year and a half, the once thriving industry has been rocked by bushfires, multiple restaurant closures due to the Covid pandemic and most recently, flash flooding.

Some terrified insiders now fear the oyster industry will never be in an adequate position to recover, and warn prices will rise in the short term.

Frank Theodorou, who works for GetFish in the Harbour City, doesn’t expect to see many Sydney rock oysters in restaurants and cafes over the next few months.

‘We’ve had to increase our prices due to freight charges,’ he told the Daily Telegraph, explaining oyster had to be flown in from Perth. 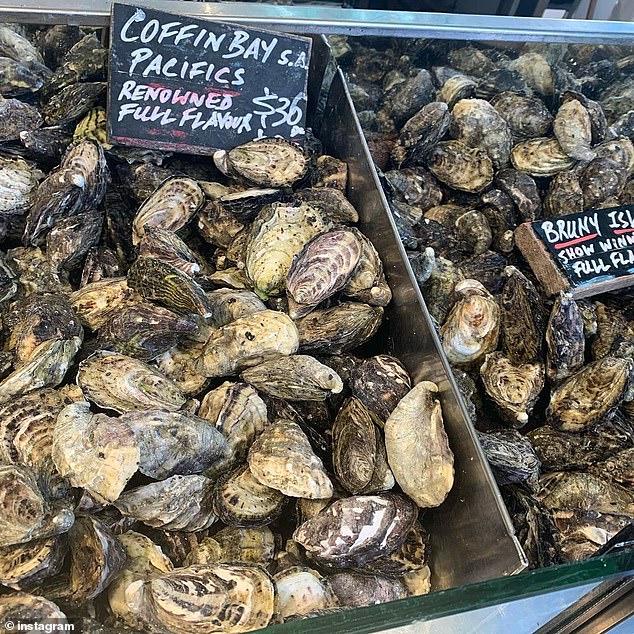 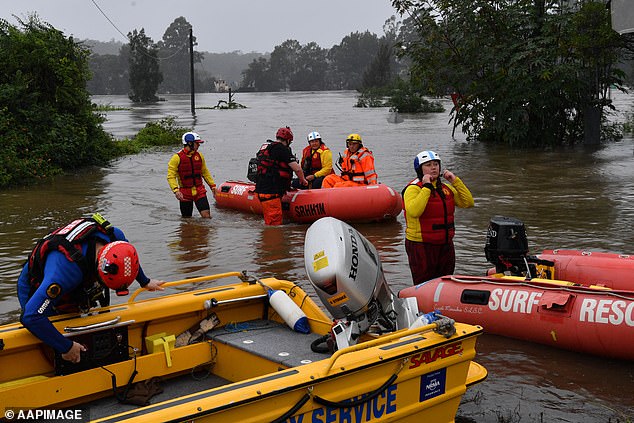 The recent floods in NSW have decimated the oyster industry, with some fearing it may never fully recover 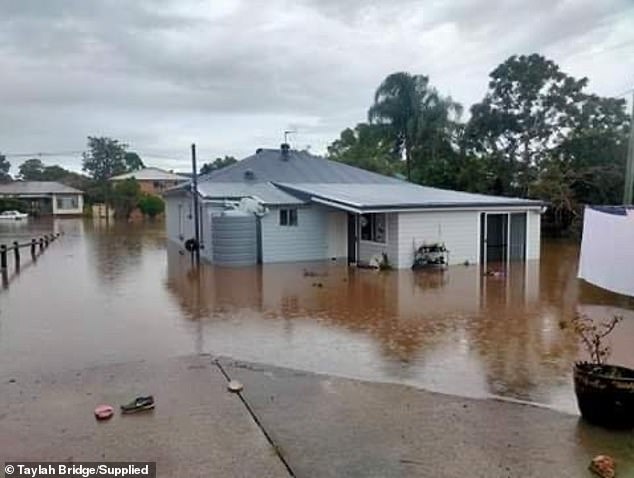 The recent floods across different parts of NSW saw water quality altered dramatically, with fridges, plastic and even cows mixed in with oyster produce, making them unable to be sold in bulk to key suppliers

‘As of last Friday, oyster farmers reported $17million in lost stock and damage to farm equipment and sheds – and not all oyster farmers have been able to assess (their) losses yet,’ he said.

‘Stock and infrastructure have been washed away, sheds and equipment have been flooded… and generally it takes about three years to grow mature oysters.’

Mr Theodorou pointed to strong tide currents which resulted in farmers losing countless levels of stock across different parts of the state.

Many were left with no choice but to cut their losses and start over.

Sydney rock and pacific oysters have been a proven money spinner for farmers in recent decades – but they need the right water quality before they are on-sold.

The recent floods saw the water quality altered dramatically, with fridges, plastic and even cows mixed in with oyster produce.

As a result, the oysters, which take months to harvest, were not able to pass onto key suppliers.

‘These floods were the worst,’ Deb O’Sullivan, from the Hawkesbury River Oyster Shed, said recently.

‘It will take years for us to get oysters back. It’s not good.’ 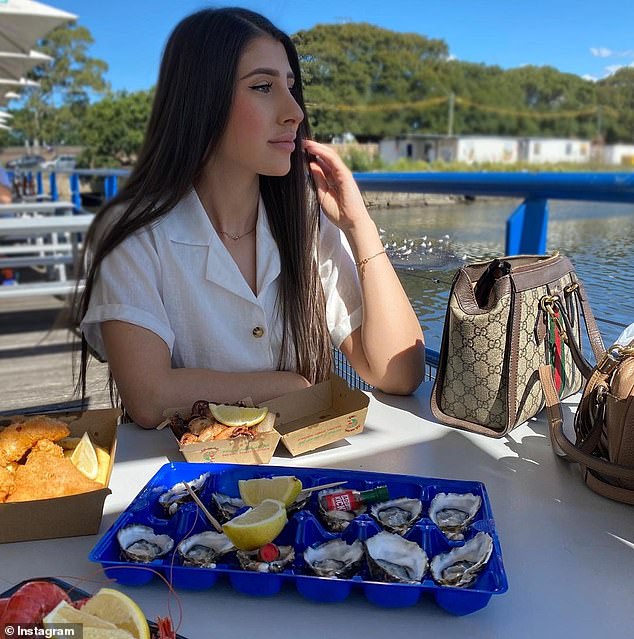 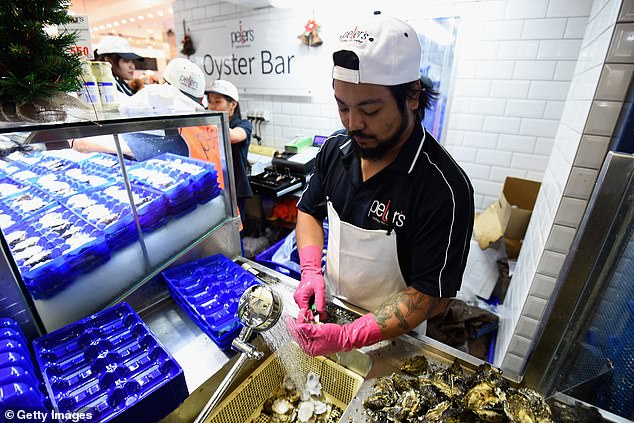