Get your numbers in quick! Powerball jackpots to $50MILLION on Thursday night – as punters reveal what they would do with their winnings

More than three million Australians will cross their fingers on Thursday night as the equal biggest lottery draw in seven months goes off.

The enormous $50 million Powerball jackpot will be drawn at 8.30pm AEST with entries closing an hour before the results.

Powerball, and in fact an lottery, has not been bigger since September and is equal to three draws in the past two months – two won by a single person. 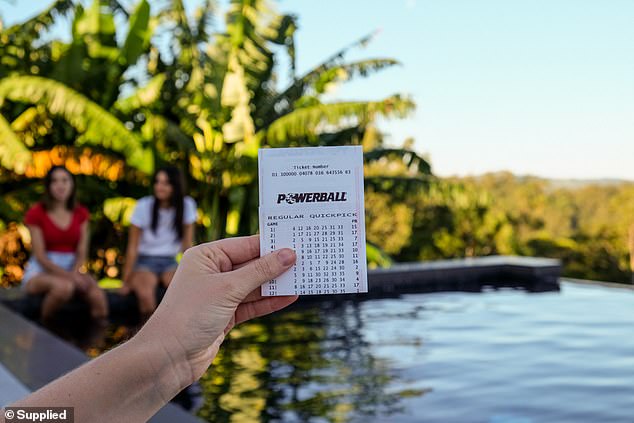 As they get excited for this and future draws, Australians revealed what they would spend the massive windfall on should they be just as lucky.

They contemplated how much they’d love to win, what would bring them the most happiness, and how their lives might change should they score a lottery prize.

More than a third of players (37 per cent) declared a $1 million lottery prize would be enough for them to realise their dreams, while another 36 per cent raised the bar and said a $5 million prize would do the trick, research by The Lott showed.

Just over a quarter (27 per cent) confessed their ideal lottery win would need to be at least $10 million, with four per cent of these sharing their dreams had a price tag of $50 million and above. 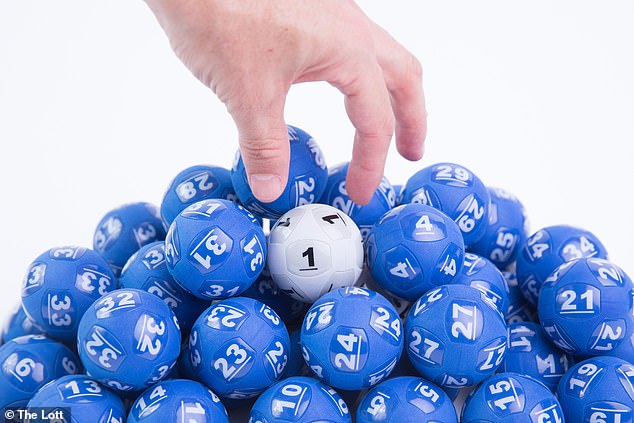 Australians remain a generous bunch with 71 per cent saying sharing their winnings with family and friends would bring them the most happiness.

About 34 per cent said being able to donate to charity would also bring them joy.

While international travel has been off the cards recently, Australian wanderlust remains strong.

Travelling and spending more time with family and friends were the top two lifestyle changes wannabe division one winners wanted to make.

The Lott’s Lauren Cooney said up to one-in-six Australian adults were expected to have an entry in Thursday’s draw.

‘So far this year, Powerball has welcomed four division one winners – two from Queensland and two from NSW. Together, these fab four have pocketed $120 million,’ she said. 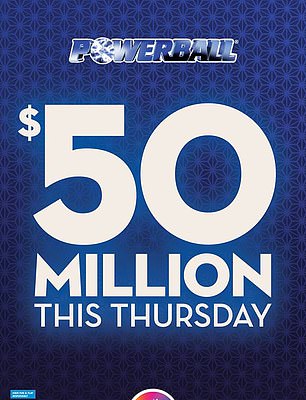 Ms Cooney said she had two tips for anyone keen on the chance to become the next Powerball multi-millionaire.

‘Regardless of your dreams, for the chance to make them a reality with a $50 million Powerball prize you need to have an entry in your hand before the draw’s close,’ she said.

‘Secondly, make sure you register your entry to a player card or online account. If your numbers are drawn, you’ll want to know you’re a multi-millionaire as soon as possible.

‘By registering your entry, your prize is secure, and we can contact you with the winning news shortly after the draw.’

In 2020, more than 111.6 million winners took home more than $3.33 billion in prize money from their favourite games at The Lott.