Dreamworld has unveiled a $75million plan to build a resort across the road from its famous theme park.

The Gold Coast amusement park could soon sit across from its own hotel which would boast 240 four-star rooms, 40 bungalows and 100 powered sites and restaurants.

Pools, a gym and conference facilities will also be on offer at the five-star tourist park as well as access to Dreamworld and WhiteWater World. 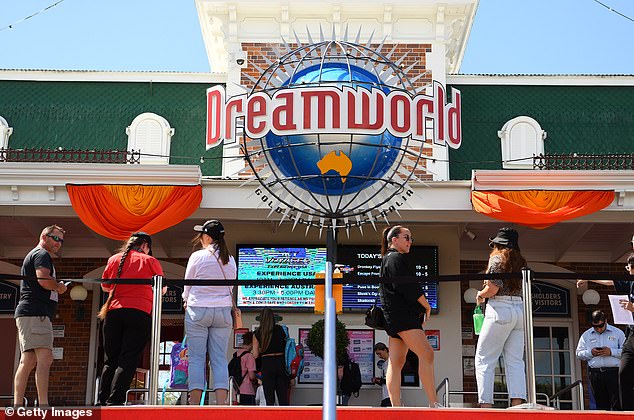 The new resort will boast 240 rooms, 40 bungalows as well as 100 powered sites and restaurants

‘This announcement is another positive step in the recovery of our parks post-COVID and will have a significant economic impact not only for Dreamworld, but also for the northern Gold Coast, one of Australia’s fastest-growing regional corridors,’ he said.

Mr Yong also said the project would create jobs as well add to the guests experience while staying at the ‘entertainment destination’.

‘The project will create employment within the local community and contribute to the regeneration of tourism on the Gold Coast,’ he said.

‘The hotel and tourist park will complement Dreamworld as a premium entertainment destination and add a new level of convenience for guests who will have our theme park and water park on their accommodation’s doorstep.’ 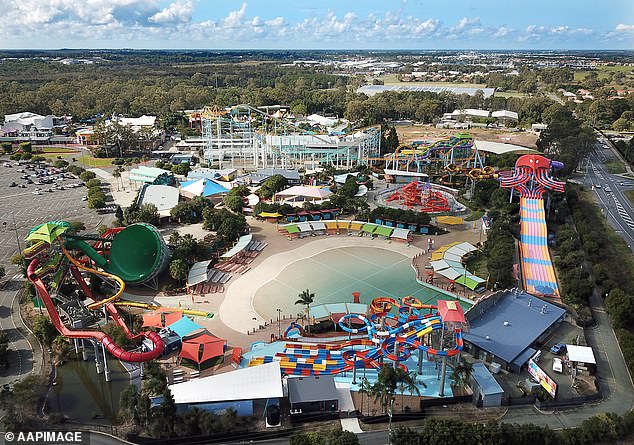 On Wednesday the company entered into a non-binding agreement with accomodation developer Evolution Group to fund and build the resort.

‘Having Australia’s favourite theme park on the doorstep of this development will certainly provide guests with action-packed getaways,’ he said.

The plans come after the Queensland theme parks were forced to shut due to Covid, Dreamworld and WhiteWater World reopened in August last year with discounted tickets.