Pictured: Shameless shopkeeper who told deaf 81-year-old his EuroMillions ticket was a LOSER so she could steal his £130,000


A shopkeeper who told a pensioner his £130,000 EuroMillions ticket was a loser so she could steal the cash has been jailed.

Narendra Gill, 52, swiped the lucky dip ticket from retired delivery man Frank Gowland, 81, after checking it at her shop in Leeds, West Yorkshire.

Mr Gowland did not realise he’d won the prize with his ticket — which had five winning numbers and one Lucky Star — until police told him it was stolen.

Staff at Camelot, which runs the lottery, caught her out when they heard her try to check out the ticket on the phone while serving customers at her GT News shop. 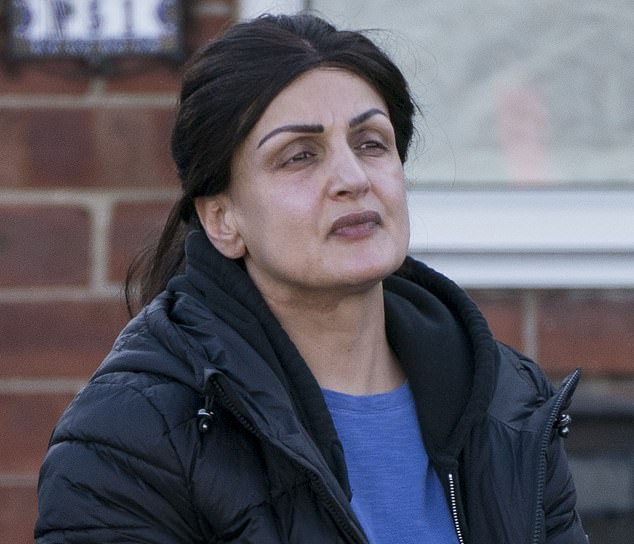 Narendra Gill, 52, who told retired delivery man Frank Gowland, 81, his £130,000 EuroMillions ticket was a loser so she could steal the cash has been jailed. 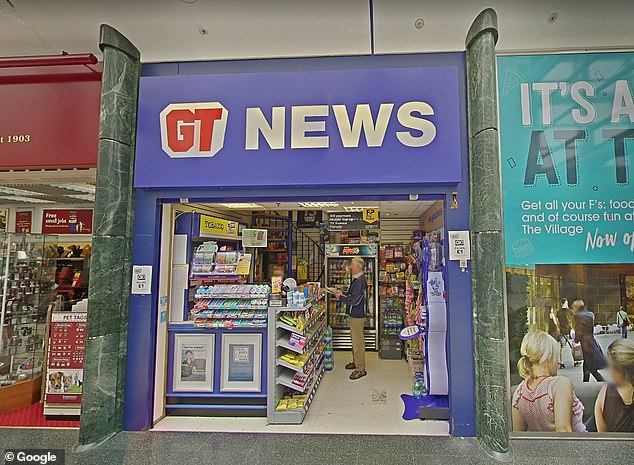 She admitted to working at the now-closed shop in White Rose Shopping Centre but claimed she was gifted the ticket and had no idea where it was bought.

Camelot called the police who checked CCTV footage and saw Mr Gowland get into a car at the shopping centre with his wife Sue, 77.

He told The Sun: ‘The whole thing has been quite a shock.

‘I had no clue I’d won until I got this phone call. I couldn’t hear what the PC was saying so I asked my stepson to deal with it. 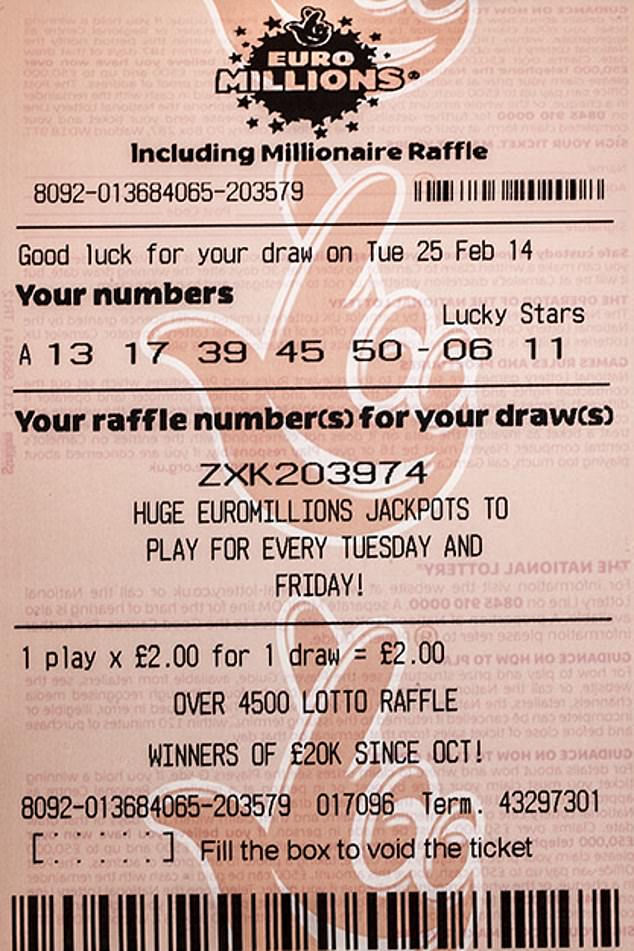 Mr Gowland, who wears a hearing aid, said Gill handed him back eight crumpled tickets after he asked her to check them.

She gave them back to him telling the pensioner they were all losers — but took the winning ticket, which was one of two to win £130,928 after the £46million jackpot rolled over on May 4.

The father-of-two eventually received his payout in November last year and has since bought a new car and walk-in shower for his wife, who has health problems.

Gill, from York, was jailed for 28 months at Leeds crown court yesterday after admitting theft and fraud.