Defence Minister Peter Dutton says Andrew Laming would be criticised no matter what he did as the Queensland MP prepares to return to federal parliament.

Dr Laming returns to Canberra next week following a month of medical leave he took after multiple women alleged he had harassed them.

Before the break, Prime Minister Scott Morrison forced the Brisbane MP to apologise to two women and had him undertake a short online empathy course.

The Liberal National Party MP will resign at the next election while cabinet ministers have stopped short of calling for him to go now. 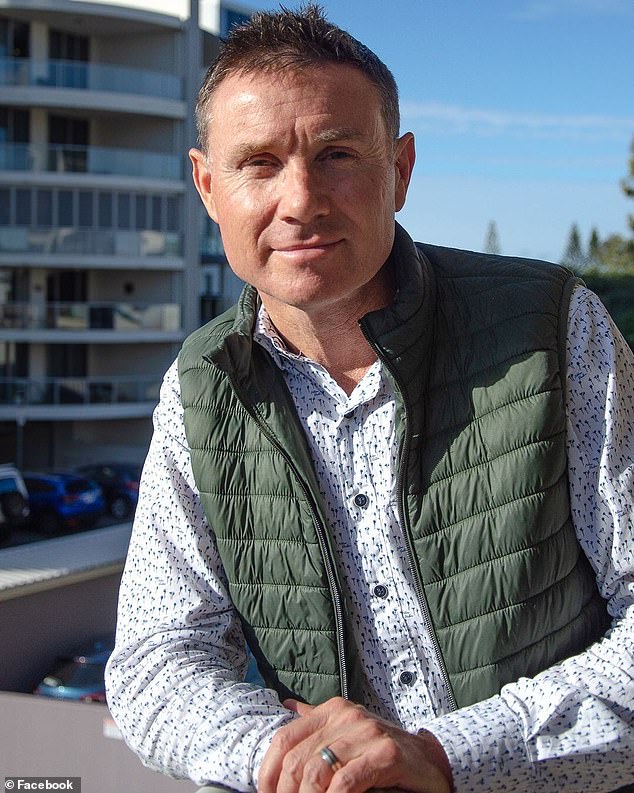 ‘Well that’s just not a question, he is going to be in parliament, he has been elected to represent the people of Bowman for three years,’ Mr Dutton told reporters on Friday.

‘You’d be critical if he wasn’t going to attend parliament because that’s what he was elected to do, and he’s able to do that, and he’ll be there on Monday.’

The defence minister also questioned a protest planned against Dr Laming at Cleveland in the MP’s electorate of Bowman on Saturday. 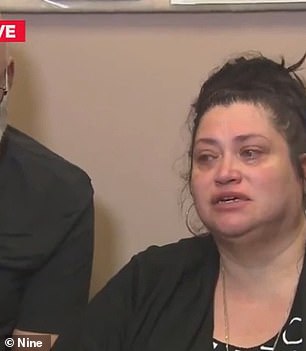 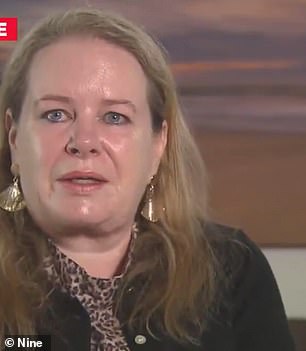 Mr Laming accused Alix Russo (left) of misappropriating funds at a homeless charity, while Sheena Hewlett (right) said she was forced to contact police after claiming Mr Laming hid in the bushes and took photos of her in a public park

Mr Dutton said the people involved had ‘affiliations’ and were not ‘community members’.

‘People who criticise him would be well served as they have a look at his record and look at what he’s been able to deliver for his local community,’ he said.

‘He’s made mistakes and importantly owned up to them.

‘If there is a politically-based rally against him then the organisers no doubt will be upfront about their affiliations and who they’re representing, as opposed to the local community.’

Dr Laming last week revealed he had been diagnosed with attention deficit hyperactivity disorder while on medical leave. 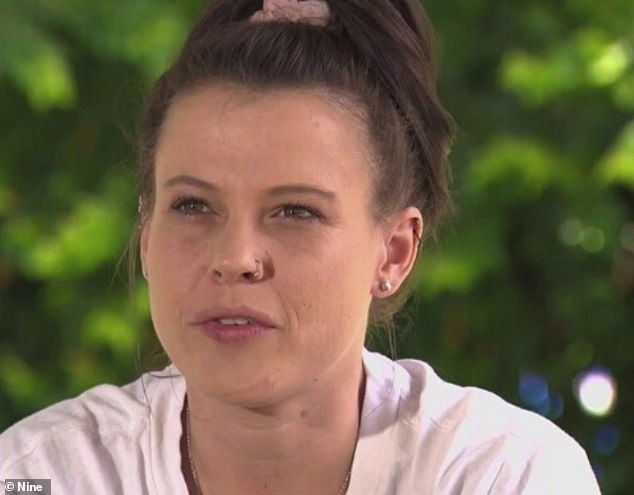 The MP said his condition explained some of his behaviour towards women.

Two female constituents have accused him of abusing them online. One said the abuse left her suicidal.

The backbencher has also been accused of taking a photograph of a woman at her workplace without her consent as she bent over with her underwear visible.

Police investigated the matter but no action was taken. Dr Laming denied any inappropriate behaviour.