Wheels of fortune! Owner of 25-year-old Citroen worth about £1,250 has spent THOUSANDS in fees to leave it in car park for a YEAR… but will now find it clamped after ‘forgetting ROAD TAX’


A silver Citreon left in a car park for almost a year is believed to have racked up charges running into thousands of pounds.

It is thought the vehicle was parked in a bay in Kilkenny Car Park, Taunton, Somerset around Easter last year.

It has not been moved since but the owner is believed to have been paying the parking fee via phone on a daily basis. 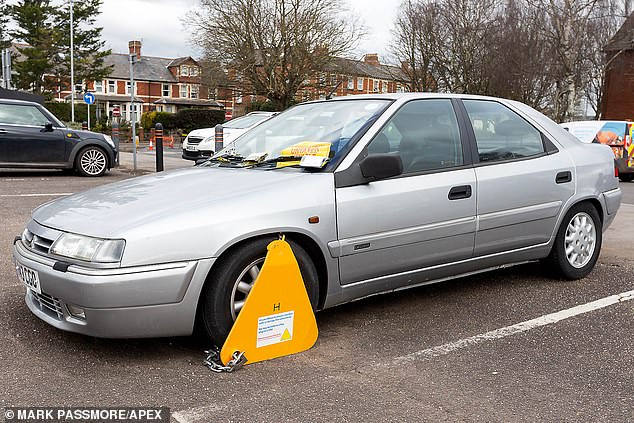 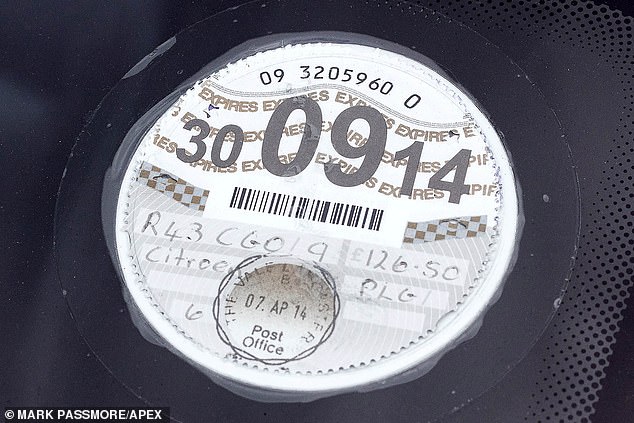 But it appears the owner missed a couple of payments when fines were placed on the car’s windscreen.

The current parking charge per day is £8.20 and is applicable Mondays to Saturdays – working out at £49.20 weekly.

The DVLA has now clamped the car which could be seized if the owner does not pay up. 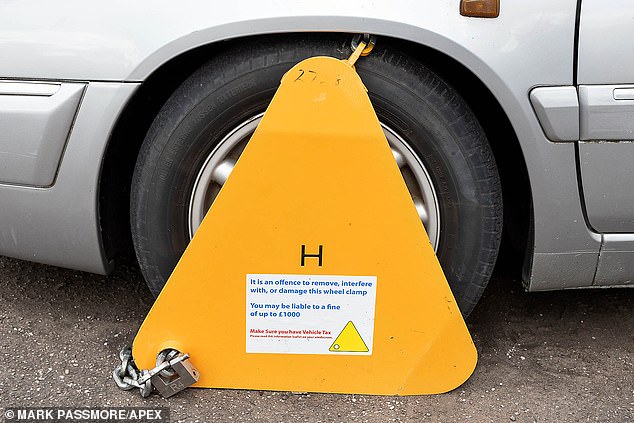 And to make matters worse, the 1997 petrol motor will have to go to the garage straightaway.

Publicly available search tools show the missing road tax is the least of its worries.

The MOT is also overdue by over a year and will need to be taken before it is driven again.