‘Edibles, cocaine and molly’: Young OnlyFans millionaire claims she has schizophrenia after abusing drugs ‘every afternoon’ from the age of 16

A millionaire OnlyFans star has opened up about her schizophrenia diagnosis following years of drug abuse as a teenager.

Mikaela Testa told her 1.2 million Instagram followers on Tuesday night that she suffers from severe mental health issues after using a cocktail of illicit substances between the ages of 16 and 19.

The 20-year-old Gold Coast influencer, who earns over $162,000 a month selling X-rated content online, said she took ecstasy, cocaine and foods infused with cannabis on a daily basis. 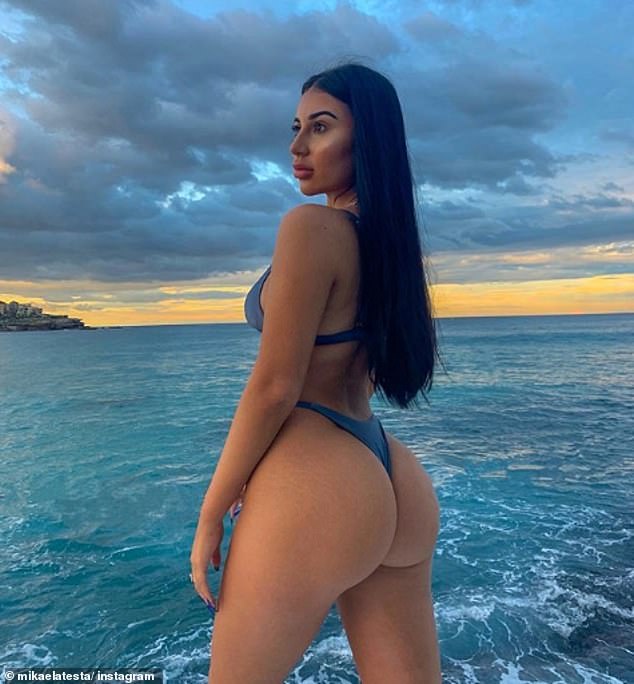 ‘I don’t mean anything crazy like heroin or crack … I’m just talking about edibles, cocaine and molly and stuff.’

‘I actually have mental illnesses I got from doing these drugs so regularly, such as schizophrenia.’

‘That’s something the new people (followers) wouldn’t know, yes I have schizophrenia.’ 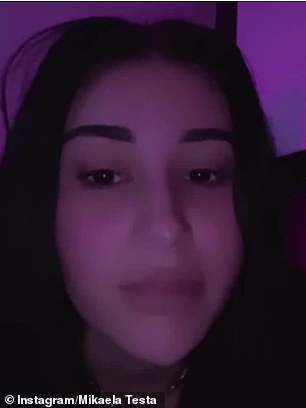 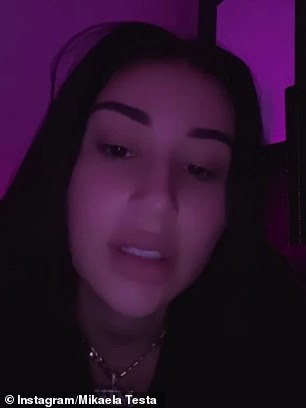 Ms Testa (pictured)  told her 1.2 million on Tuesday that she used drugs frequently as a teenager 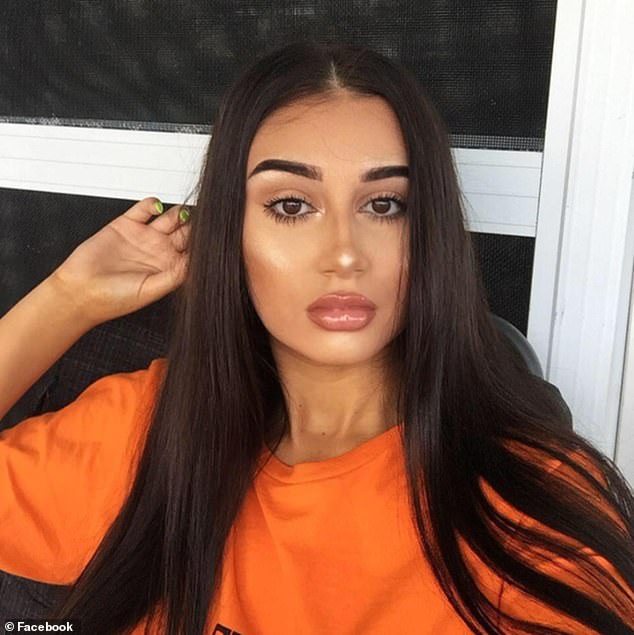 Ms Testa added that the friends she had at the time, including ‘ex boyfriends and rappers’, were bad influences.

The shock explanation was prompted by fans who sent her direct messages asking about her past substance habits.

The young model, who uses social media to document her extravagant lifestyle, has made her fortune by uploading racy photos and private sex videos to paid subscription platform OnlyFans.

In February, she used TikTok to lash out at trolls who spam her with comments to ‘get a real job’. 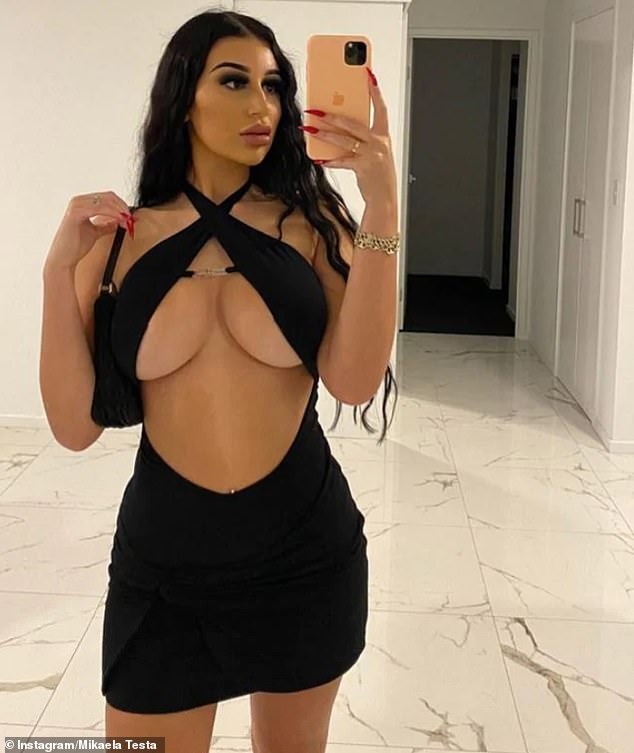 Mikaela Testa (pictured) has defended her decision to become an OnlyFans star, claiming it is a real job

She said: ‘Just because it’s not the type of job you would prefer to do, or it’s not hard-work under your standards, doesn’t mean it’s not a real job.’

‘Not everyone is cut out to do hard work.’

She moved into a Gold Coast mansion with her boyfriend Atis Paul, 19, in December 2020.

The pair were mocked online and accused of flaunting their wealth by their social media fans during a virtual tour of the ten-car garage property. 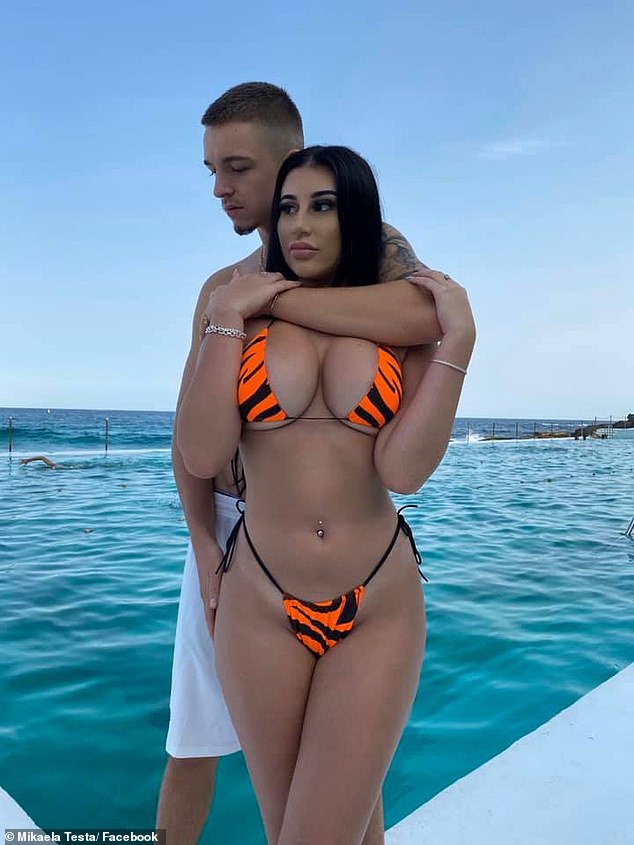 Ms Testa moved into a Gold Coast mansion with her boyfriend Atis Paul, 19, in December 2020 (pictured together)

The tour of the luxurious home showed off a private cinema, waterfront pool, and ‘so many spare bedrooms’.

‘It’s always been my dream to have a house like this, it literally has an elevator and three storeys,’ Ms Testa explained.

‘When I was a kid I was so embarrassed of my house because I lived in government housing… I’m so grateful and happy that I am able to achieve something like this.’

The pair share the mansion with Mr Paul’s influencer sister Anna, 21, and her boyfriend Glen Thomson.

‘Schizophrenia’ is a term used to describe a mental health condition that can impact a person’s perception of reality and their behaviour.

It affects about 1 in every 100 people in Australia and can cause serious disability when left untreated.

– Unusual ideas or beliefs about themselves or the world, some of which may be frightening.

– Hearing sounds or voices that other people can’t hear, or seeing images that others can’t see (known as hallucinations).

– The feeling that others might be in control of their body or thoughts.

– Trouble with thoughts getting jumbled, so that it may be hard to make sense of what people are saying or to express themselves clearly to other people.