By Darren Boyle for MailOnline and Afp

One of France’s last surviving commandos who stormed the beaches of Normandy on D-Day has died aged 106.

Hubert Faure was one of 177 French-led commandos who landed in the first wave troops ashore on June 6, 1944.

French President, Emmanuel Macron led tributes to Faure, claiming he had ‘the gratitude of the nation’. 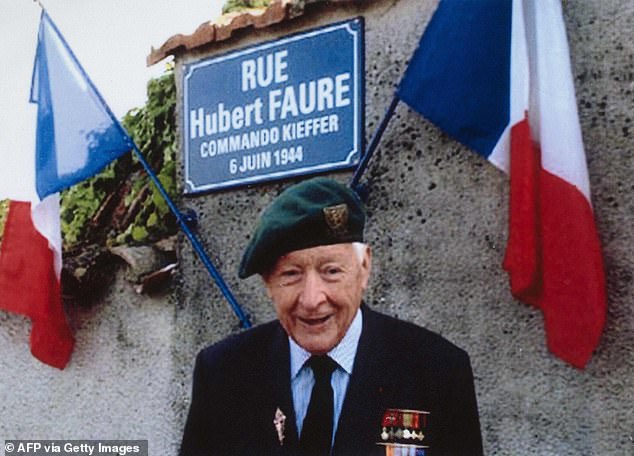 Former French commando Hubert Faure, who was among the first troops to land in Normandy on June 6, 1944, pictured, has died, aged 106 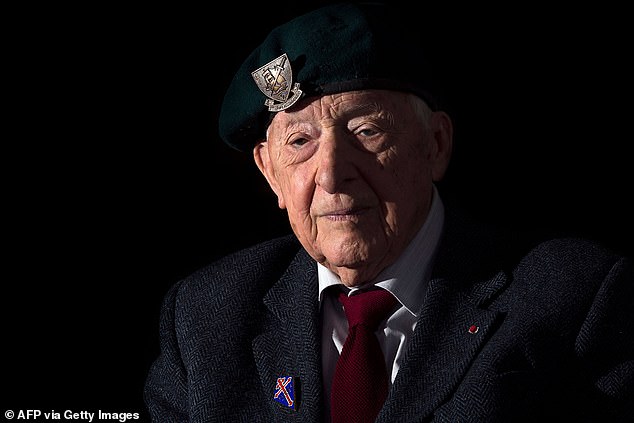 Faure, pictured, was among a group of 177 commandos under the command of Lieutenant Philippe Kieffer 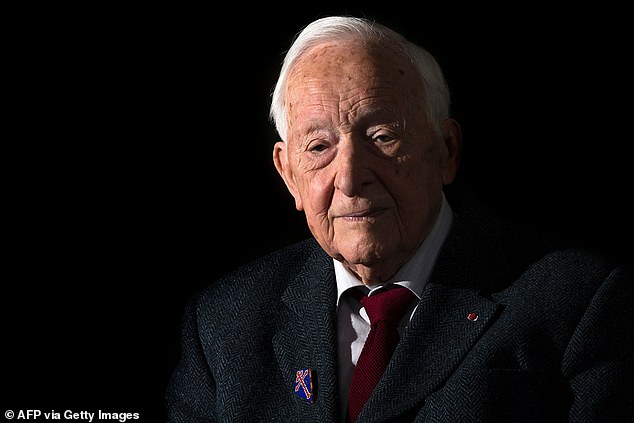 Faure and his comrades landed on the beach at Colleville, northern France and secured German fortifications at Ouistreham

Addressing Faure’s family, he said the former commando provided ‘a wonderful lesson in commitment and heroism’.

As part of the ‘Kieffer Commandos’, named after the unit’s head Lieutenant Philippe Kieffer one of the first French fighters to join Charles de Gaulle’s Free France resistance movement, Faure landed on the beach at Colleville in northern France.

The only French soldiers to be involved in the D-Day landings, they achieved their objective of securing German fortifications at Ouistreham before joining up with Allied forces to drive on further.

Ten of their number were dead by the end of the day.

‘They were the soul of our nation,’ said the armed forces ministry in a statement announcing Faure’s death which leaves just one living member of the Kieffer Commandos, 98-year-old Leon Gautier. 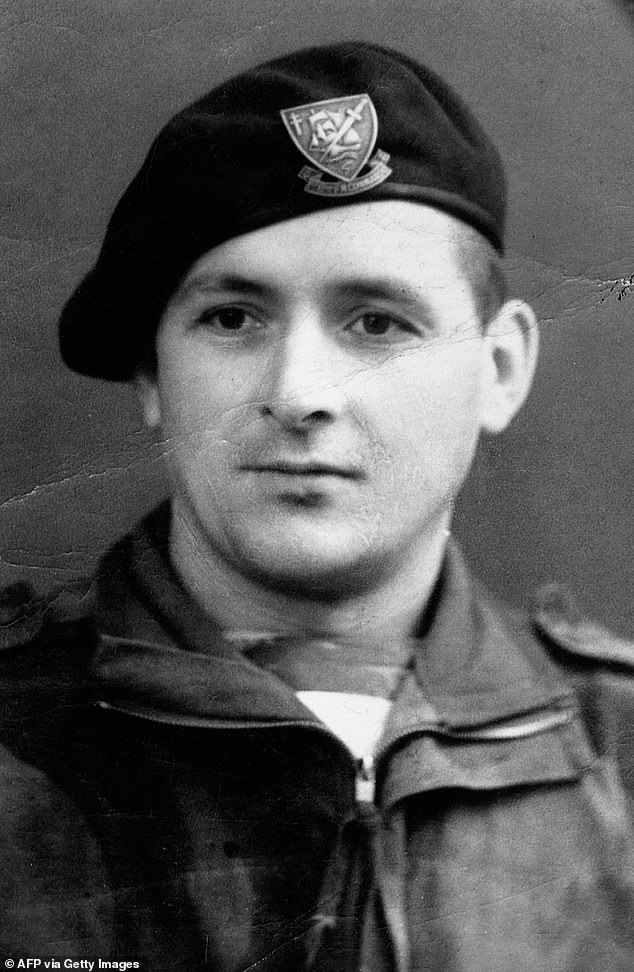 Faure had been imprisoned in 1940 but escaped and reached England where he joined the Free French Forces.

There, in the spring of 1944 he joined the 1st Battalion Marine Commando Fusiliers, which became better known as the ‘Kieffer Commandos’.

It took another 75 years before a statue of Kieffer, who died in 1962, was erected in Ouistreham.

Some of the survivors of his commando group waited until 2004, the 60th anniversary of the D-Day landings, to receive the Legion of Honour, France’s highest award.