New York Times columnist John McWhorter has criticized his own paper’s decision to capitalize ‘Black’ when writing about race, calling it pointless and a waste of time and energy.

In his latest editorial on Friday, McWhorter, a critic of ‘woke vocabulary,’ revealed that he always writes ‘black’ with a lowercase ‘b’ and that it’s the Times editors who uppercase the word when linked to race because of the Time’s house style. The august paper and hundreds of other outlets began capping up black when discussing race in summer 2020, after George Floyd’s murder and ensuing Black Lives Matter protests.

‘With the ‘black’ issue, my ultimate sentiment is that we spend an inordinate amount of time concerning ourselves with how matters of power and diversity are expressed,’ wrote McWhorter, a linguist and senior fellow at the conservative Manhattan Institute think tank.

‘I suspect that activists and agitators of yore would find our obsession with such things rather peculiar and worry that it siphoned off energy from more grounded efforts.’ 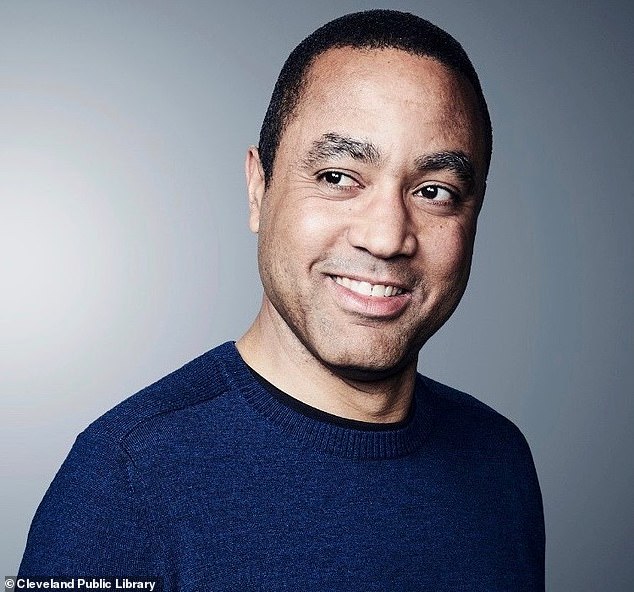 The Times made the decision in June 2020 to capitalize ‘Black’ saying it ‘best conveys elements of shared history and identity,’ for black Americans and reflects the paper’s ‘goal to be respectful of all the people and communities’ it covers.

Other outlets like USA Today, the Los Angeles Times, NBC News, BuzzFeed and the Associated Press made the same decision.

Sarah Glover, an NBC executive and former president of the National Association of Black Journalists, championed the movement and said in a statement in June 2020 that it affirmed ‘the experience and existence of an entire group of people who built this country and have contributed to every sector.’

Both the AP and the NY Times also decided to keep ‘white’ lowercase, claiming the white race doesn’t have the same culture as black people, and that capitalizing white when referring to race has associations with the white supremacist movement.

CNN, the Washington Post and Fox News decided to capitalize both ‘White’ and ‘Black’ when referring to race.

McWhorter explained that while he wasn’t adamantly against the move to capitalize the word, he said he has ‘a hard time caring that much whether we write ‘black’ or ‘Black.’ 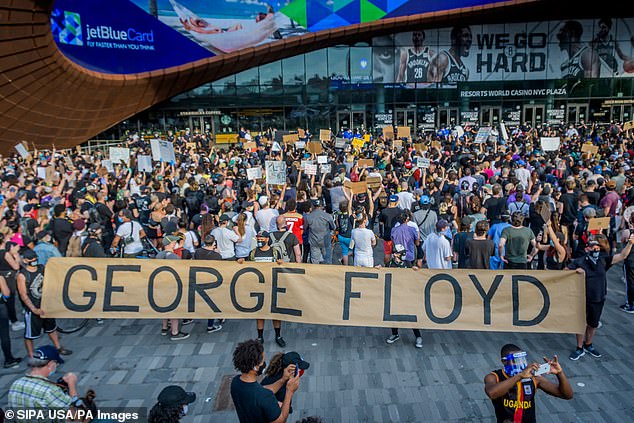 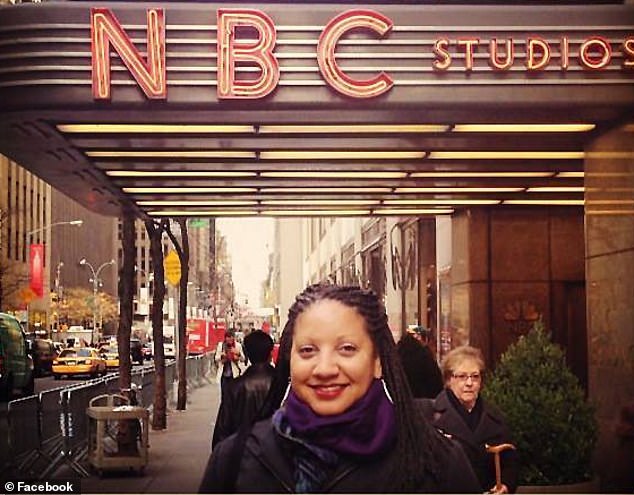 Sarah Glover, an NBC executive and former president of the National Association of Black Journalists, was one of the leaders pushing news outlets to capitalize ‘Black’

‘It’s fine with me that others embrace the capitalization of ‘Black.’ Maybe I will someday,’ McWhorter wrote.

‘But when I think of social change, my mind lingers more on, say, the Year Up program,’ he added, referring to the organization of the same name providing underprivileged high school graduates with full-tuition who are seeking jobs in the tech field.

‘Compared to this type of practical problem-solving, ‘black’ or ‘Black’ just isn’t as interesting.

McWhorter added that he also never liked the term ‘African American,’ which he said inappropriately linked black Americans to Africa despite generations of differences.

‘To stress that connection in what we call ourselves always struck me as forced,’ he wrote.

‘Although opinions will differ on such things, in my view, the connection to Africa, for most of us, is too many generations removed for ‘African American’ to truly work.’

McWhorter has previously criticized woke language in his book, ‘Woke Racism: How A New Religion Has Betrayed Black America,’ where he likens the new, ‘woke’ anti-racist movement to a self-flagellating religious cult — one that not only stifles debate but actually hurts black people.

He was hired by the Times as the paper was hit by allegations that it had become obsessed with kotowing to hard-left progressives’ often-authoritarian stance on social issues.