Woman, 27, is arrested on drug-trafficking charges after child shows up to North Carolina elementary school with more than half a POUND of cocaine in backpack

A North Carolina woman has been charged with drug trafficking and child abuse after an elementary school student was found with 260g of cocaine in their backpack.

Sharae Monique Becton, 27, of New Bern, North Carolina, was arrested after a Craven County Sheriff’s school resource officer attached to Trent Park Elementary School noticed what appeared to be a large amount of drugs in the child’s book bag on March 30.

‘After further investigation, the Craven County Sheriff’s Office Special Investigation Bureau identified the drugs as over 260 grams of cocaine,’ or 0.57 pounds, the sheriff’s office said in a statement.

The sheriff’s office has not revealed the gender of the child, or what his or her relationship is to Becton. 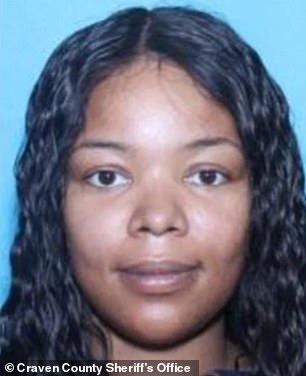 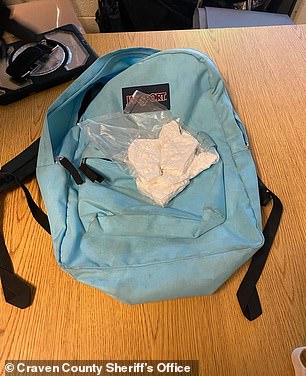 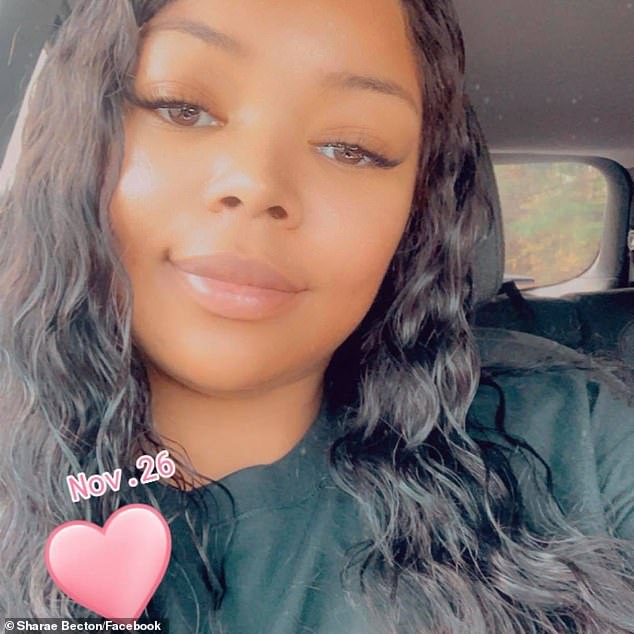 Becton, 27, of New Bern, has been charged with felony trafficking cocaine, felony possession with intent sell or deliver cocaine, and misdemeanor child abuse for allowing the child to possess over 260 grams of cocaine.

A Facebook account belonging to a Sharae Becton of New Bern shows she gave birth to a daughter in 2012.

Photographs of an ultrasound and newborn photos  of the girl are posted on her public page.

It states Becton attended New Bern High School, and lists her job as a sales worker at Walmart.

In September 2019, she asked for donations to a fundraiser for an Autism charity.

Friends of Becton’s took to social media to show their support for her.

‘Sharae Becton keep your head up love,’ wrote one person.