NHS nurse, 29, was three times the drink-drive limit when police found her in bed after she crashed and abandoned her car on a roundabout after two bereavements and splitting with her partner

A nurse who drunkenly crashed her car told a court she had no memory of abandoning it on a roundabout.

Police officers found Tamara Cipars’ Kia Picanto dumped at a junction of the A92 in Dundee and found a bottle of gin inside.

When officers caught up with her, she was found to be more than three times the legal alcohol limit after a breath test at the police station.

Cipars, 29, was banned from driving for 14 months and fined £600 at Dundee Sheriff Court after she admitted drink-driving.

She had turned to alcohol after a series of bereavements as well as a relationship break-up, the court heard.

Police discovered a bottle of gin in the car at 6am at the junction with Clearwater Park, before tracing Cipars to her home in Dundee. 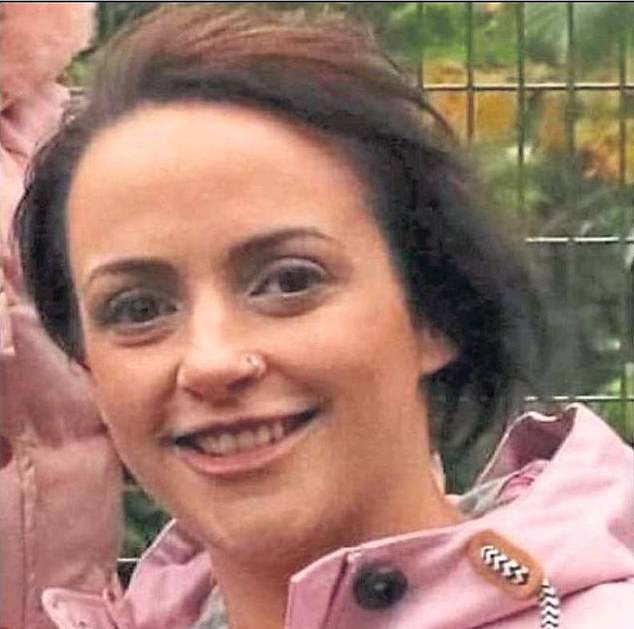 Tamara Cipars, 29, (pictured) has been banned from driving and fined £600 after she crashed her car into a roundabout in Dundee while driving drunk then abandoned it and went home 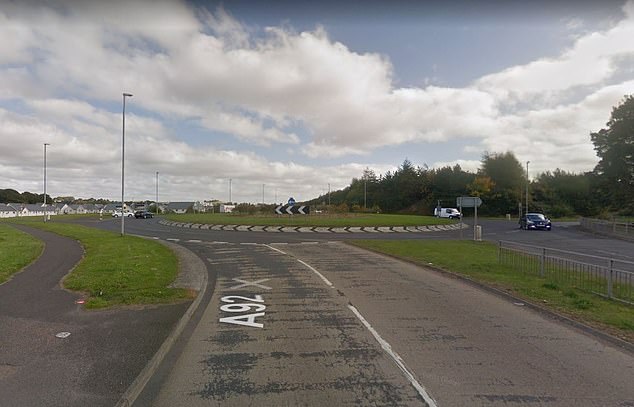 Fiscal depute Carrie-Anne Mackenzie said: ‘Police attended and found the vehicle on top of the roundabout.

‘The vehicle had slight damage to it as well as a buckling of the wheels.

‘There was a bottle of gin noted within the vehicle. Police were able to trace the accused at her home address.

‘After repeated knocking on the door, there was no answer.’

Concerned for Cipars’ welfare, officers opened the unlocked door and found her in a bedroom.

Cipars smelled of alcohol and confirmed she had been drinking beer and gin.

She was taken to police headquarters on West Bell Street and provided a reading of 67 mics in 100 mils of breath, exceeding the limit of 22 mics.

Cipars, of Alder Place, pleaded guilty to drink driving on the A92 Dundee to Arbroath road on January 23. 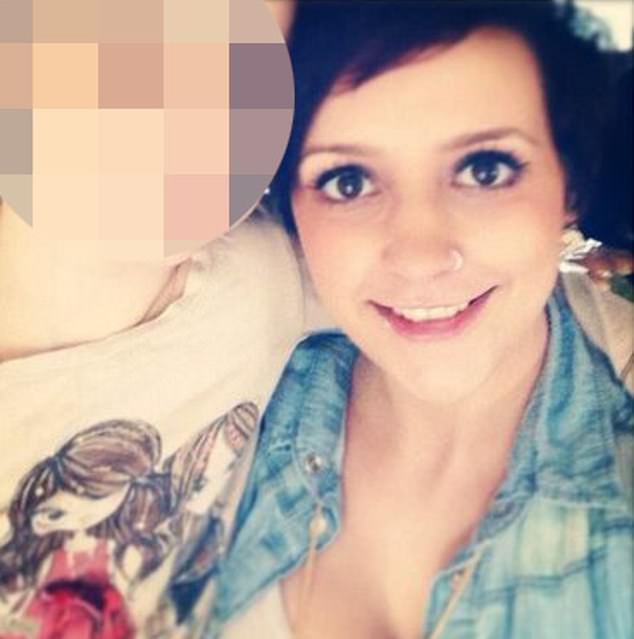 Solicitor Ross Donnelly said Cipars, right, a first offender, was currently signed off from the NHS on sick leave having had a ‘terrible’ 2020.

‘Her mental health was distinctly affected by traumatic events,’ he said.

‘She found her friend in the bathroom having attempted suicide and she died the next day. Six months later, her father passed away. She separated from her partner after that.

‘All of this has taken place in the background of the pandemic and the additional stress of her employment as a nurse.’

Sheriff John Rafferty disqualified Cipars from driving for 14 months and fined her £600.

He said: ‘You clearly have had difficult issues over the past year or so. Nonetheless, this was a high reading and you could have caused serious injury or worse to yourself or others.’