A Victorian coroner has thrown her weight behind pill testing following the deaths of four men and a teenage boy from what they thought was MDMA.

They died at separate gatherings across Melbourne between July 2016 and January 2017.

Jordan, James, Ilker and Jason – aged between 22 and 32 – and 17-year-old Anson thought they were taking MDMA and in one case magic mushrooms. 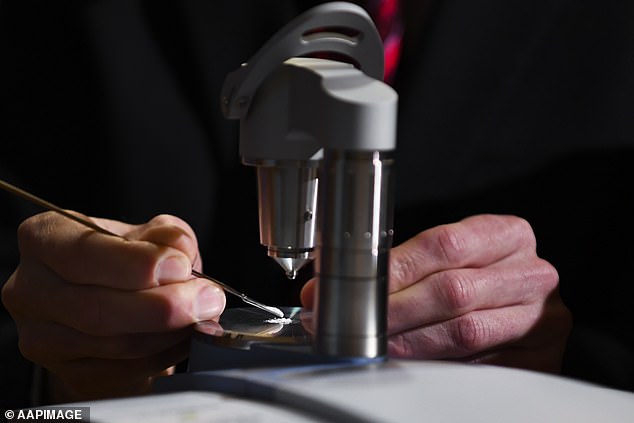 Instead, they consumed a rare and lethal combination of a synthetic hallucinogenic, 25C-NBOMe, and a stimulant known as 4 Fluoroamphetamine.

Coroner Paresa Spanos wants Victoria’s health department to establish a program where people can submit samples of illegal substances to be analysed.

The coroner on Wednesday said this service should operate alongside an early warning network, alerting the public to dangerous drugs circulating.

‘If we accept that there are unlikely to be any major changes to drug regulation in the foreseeable future, or any changes in individual’s preparedness to use illicit drugs, Victorians will continue to be exposed to the risks of unregulated drug markets,’ Ms Spanos said in her inquest findings.

‘There is broad support for a drug checking service and drug early warning network as evidence-based interventions, at least among those with knowledge and expertise in harm minimisation.’

Jordan, 22, was pronounced brain dead on Christmas morning in 2016, three days after losing consciousness at a friend’s house.

The next month, 23-year-old James jumped off his CBD Melbourne balcony after taking the drugs and telling his friends ‘f*** this’.

Anson, 17, suffered seizures after taking the drugs with friends in July 2016 and died in hospital. Ilker, 32, died in similar circumstances about five months later. 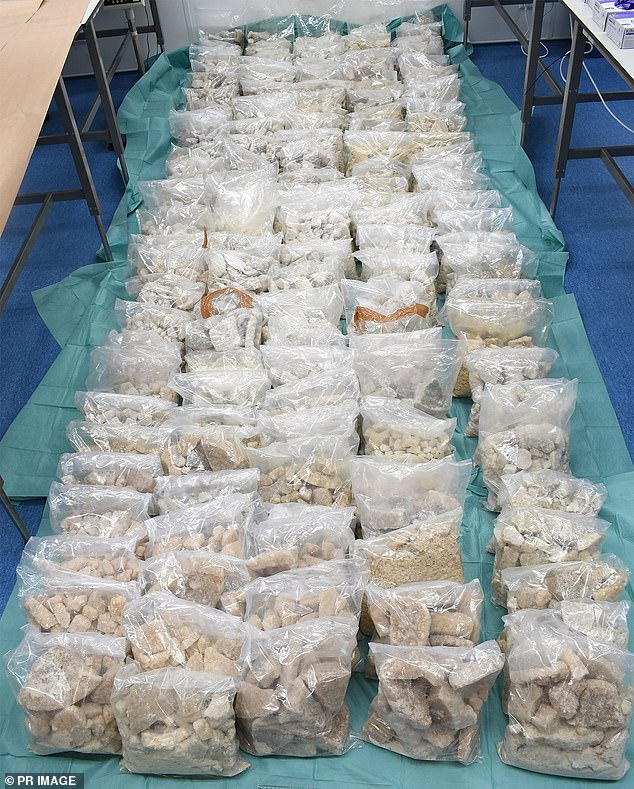 Five people consumed a rare and lethal combination of a synthetic hallucinogenic, 25C-NBOMe, and a stimulant known as 4 Fluoroamphetamine (stock image)

Jason, 30, stopped breathing when he took drugs with his girlfriend in January 2017.

The health department in its submission to the inquest said there were no plans to trial pill testing at public events.

Victoria Police re-iterated its opposition to the proposal, saying it could imply authorities condoned drug taking.

A parliamentary committee in 2018 recommended an early warning system for illicit drugs and pointed to the benefits of a testing service.

Ms Spanos noted the Victorian government had not been receptive to these recommendations.

A NSW coroner in 2019 recommended the introduction of pill testing following six MDMA-related deaths at music festivals in that state.

The ACT allowed consecutive trials at Canberra’s Groovin the Moo in 2018 and 2019.

However, state premiers have continued to oppose pill testing.