The energy watchdog is consulting on proposals to limit the amount of customer credit balances suppliers can hold.

This could result in as much as £1.4billion in total – or £65 per household on average -being returned.

Ofgem said it hopes this will ensure that consumers paying by fixed direct debit do not overpay for their energy.

Customers who pay by fixed direct debit pay the same amount each month based on their estimated consumption. 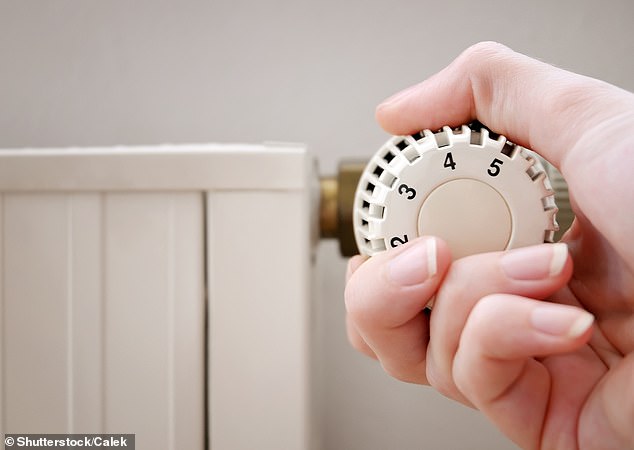 They typically build up a credit balance during the summer when their energy use is lower and then draw down on this credit during winter.

The regulator said suppliers should set the payments so that customers’ credit balance returns to £0 each year on the anniversary of when they started the payments.

However, many customers who pay by fixed direct debit are overpaying resulting in surplus credit balances.

Ofgem’s research found that as much as £1.4billion was held in surplus credit balances in October 2018.

It is concerned that some suppliers may use customers’ surplus credit balances to fund otherwise unsustainable business practices.

The ‘auto-refund’ policy would require suppliers to refund any credit balances, for domestic credit customers paying by fixed direct debit, above £0 each year on the anniversary of when they started their contract. 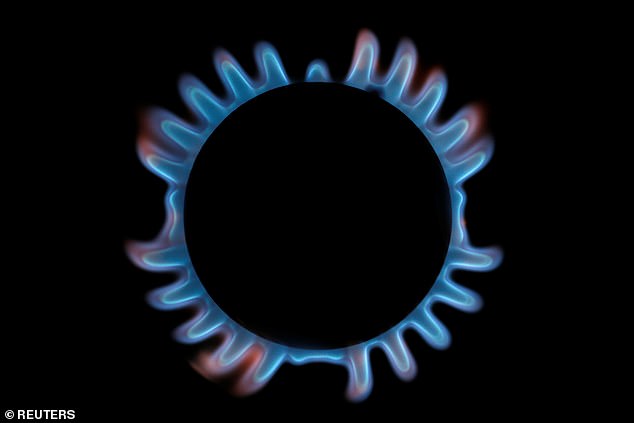 Ofgem found that as much as £1.4billion was held in surplus credit balances in October 2018

Jonathan Brearley, chief executive of Ofgem, said: ‘These new proposals would ensure that suppliers are not holding onto more of customers’ money than absolutely necessary, potentially returning millions of pounds of customers’ money.

‘This is an important step in making the retail energy market fairer for consumers at a time when many are facing financial hardship.’

To address this risk, Ofgem is also proposing to introduce a credit balance threshold for all domestic suppliers.

These new proposals would also reduce the amount of credit balances held when a supplier fails, reducing the cost to the market and ultimately consumers of covering these additional costs.

If confirmed, the proposals would be rolled out from 2022.

Experts have welcomed the news saying it is only ‘fair’ consumers get their credit money back promptly.

Peter Earl, head of energy at Compare the Market, said: ‘Energy companies managing credit balances has long been a matter of confusion and complexity for households.

‘Although there is often a focus on customers who are in debt to their supplier, these proposals to return credit balances in a timely manner should be welcomed, especially given the burden the past year has placed on people’s finances.

‘Ultimately, any credit belongs to the customer, whether the suppliers holds it or not.’

The Energy Ombudsman said it had received more than 1,000 complaints about credit balance refunds in 2020 alone.

Ed Dodman, director of regulatory affairs at the Energy Ombudsman, added: ‘Just as people are expected to pay their energy bills on time, we think it’s fair to expect energy suppliers to do the same with refunds.

‘We know from looking at complaints that suppliers can sometimes take too long to issue refunds, which can be stressful for consumers.

‘We think Ofgem’s proposals will help to tackle the problem, setting clear expectations of suppliers and making sure consumers are treated fairly.’