A new petition launched on Thursday on Change.org, is demanding Streets and parent company Unilever Australia make a vegan alternative to the popular 62-year-old treat.

Dan Moore, who created the campaign, is pushing for a dairy-free option, and said that should take precedence over an earlier petition that said the ice cream’s name must be changed to prevent offence to the LGBT+ community.

‘It (name) is not offensive to the LGBT+ community.’ 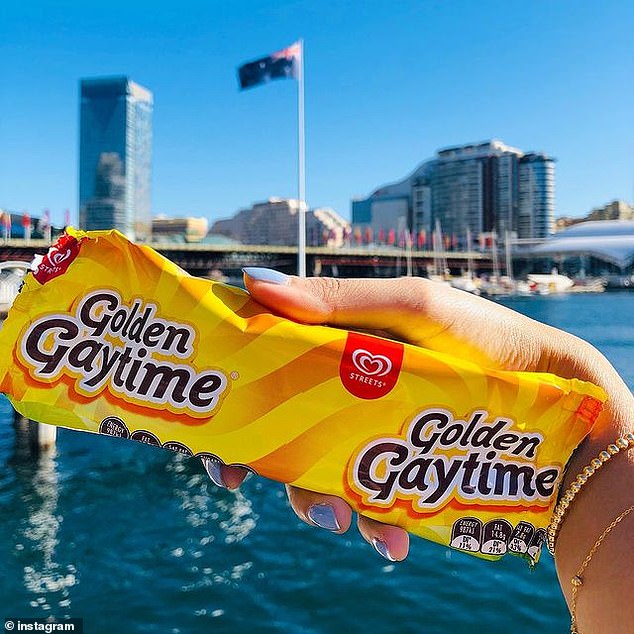 A new petition is calling for a vegan alternative of Golden Gaytime ice cream, just days after another campaign said the ‘outdated’ name should be removed 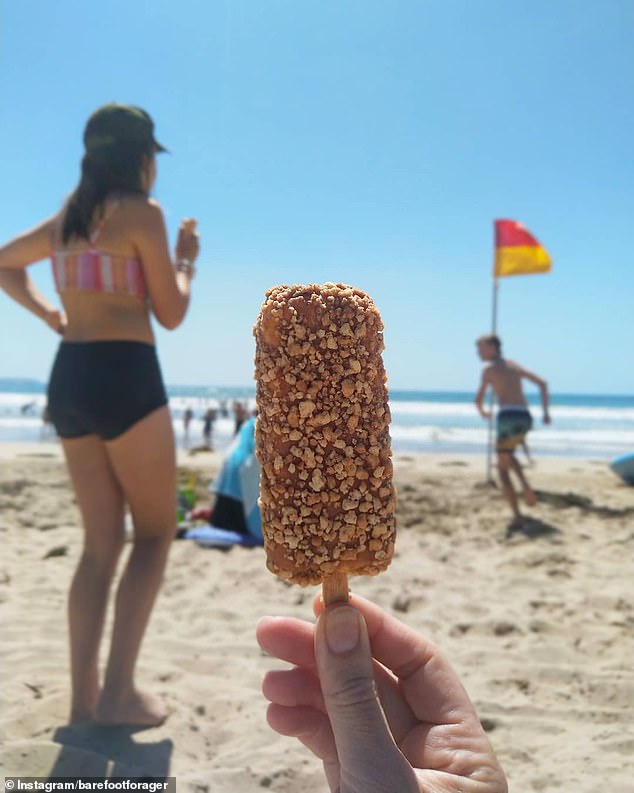 The new campaign created on Thursday has 91 signatures that claim ‘It (name) is not offensive to the LGBT+ community.’

The petition has gathered 91 signatures so far, with respondent’s agreeing that ‘Gaytime must stay Gaytime’.

‘The gays love it! But we do need it to be vegan please. Let’s have a vegan gaytime option! Gaytime is iconic and it’s happy and wonderful and there’s nothing wrong with the name,’ one person wrote.

‘I’m gay and vegan. I agree with everything this petition is asking for,’ another commented.

The campaign follows that of Brian Mc, from Melbourne, who launched a petition to replace the name of the Golden Gaytime, prompting a heated battle with owner Streets over the offensive meaning.

‘As a part of the LGBTQIA+ community I believe my sexual identity is owned by me, not a brand and that the outdated meaning no longer applies. Isn’t it time for this double entendre to end?’ he wrote on the online petition, which has garnered 800 signatures. 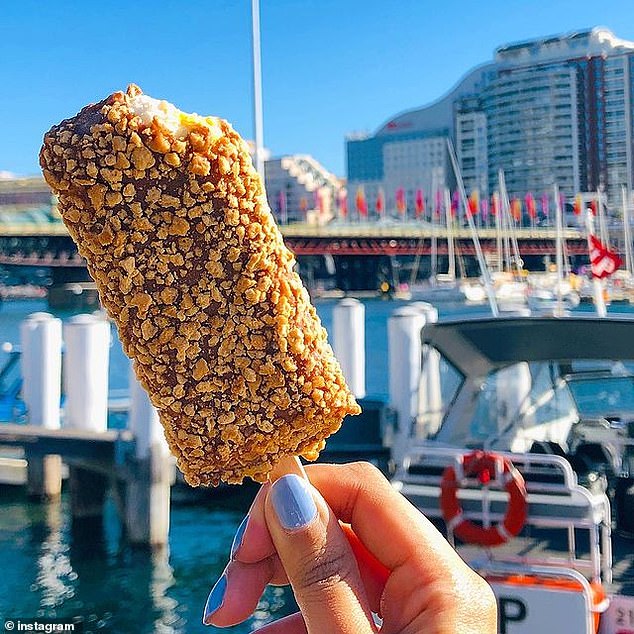 Dan Moore, who created the campaign, is pushing for a dairy-free option rather than renaming the iconic dessert 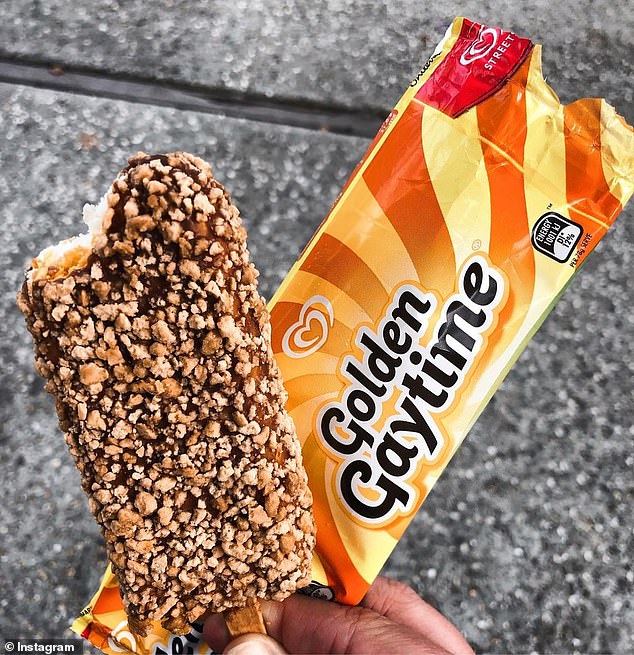 An Aussie man who goes by the name ‘Brian Mc’ launched another petition to change the popular ice cream’s name, and has since started a heated battle against owner Streets

‘Under the law they are seen the same, discrimination means being treated unfairly or not as well as others because of a protected characteristic like age, sex, sexual orientation, gender identity, race or disability.

‘It’s not my place to tell Streets what to call their re-branded product, but I do feel it’s time that the Golden Gaytime is called out for being outdated, especially when Streets is releasing new products and cross promotions in 2021.

Do you think the name is offensive?

‘Just to be a gay man, even in 2021 is still hard … (we) still have a long way to go to be fully accepted as equals, but if we see an area in life that’s not equal, and we are able to change it for the better, why wouldn’t you speak up?’

Mr Mc said his aim isn’t for the product to be cancelled, but is calling for ‘Gay’ to be removed from its name.

The ice cream giant issued a statement saying that the first Streets Gaytime was released in Australia was in 1959 ‘when the word ‘gay’ had not yet been applied to sexual preference.

‘The origin of the Gaytime name was and remains related to having a joyous or happy time and was meant to capture the pleasure that comes with enjoying an ice cream.

‘The Gaytime name is not and never has intended to cause offence and your petition is the first that we have been made aware of.’ 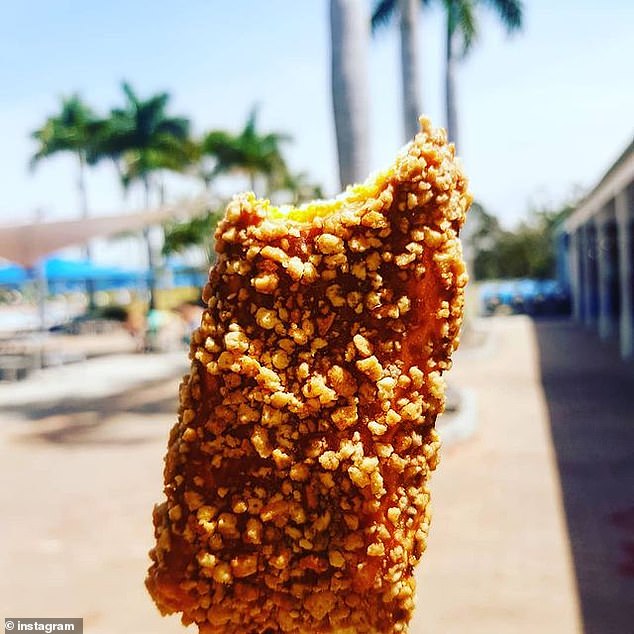 An Australian who signed the petition claimed the words ‘gay and gaytime no longer mean what it used to’.

‘Now gay is either ‘I’m gay’ and not as in happy or ‘that’s so gay’, which is an insult. But either way this ice cream should be called happytime,’ they wrote under the petition.

Red Skins are now known as Red Rippers while Chicos have become Cheekies. 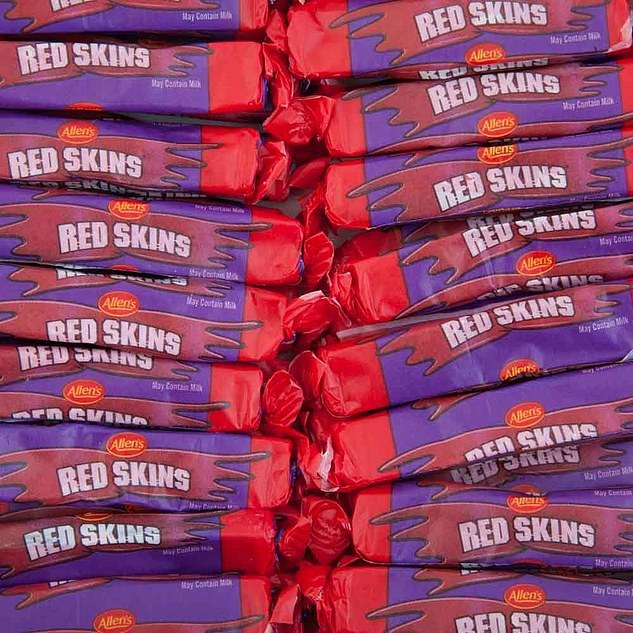 A redskin is a slang term for Native Americans in the US, where it it considered offensive, while chico, which is Spanish for ‘boy’, is also used in a derogatory way.

Coon cheese also changed its name to Cheer, despite it being named after the surname of the man who invented part of the cheese-making process. 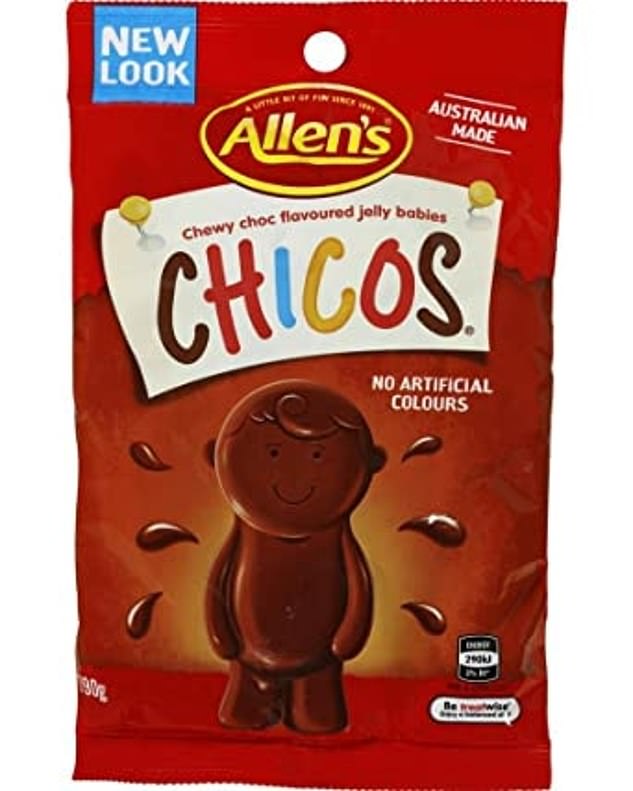 A redskin is a slang term for Native Americans in the US, where it it considered offensive, while chico, which is Spanish for ‘boy’, is also used in a derogatory way