Netflix will begin streaming all of Sony’s theatrical releases from 2022, in another sign movie studios see the future of cinema is at home.

The streaming giant has inked a deal with Sony Pictures Entertainment to obtain first rights to all of its movie titles after they are show in cinemas.

Among the first Sony films to be available on Netflix will be Morbius, a new Marvel superhero film starring Jared Leto and Matt Smith, and Uncharted, a prequel to the Drake series, with Tom Holland and Mark Wahlberg.

Where the Crawdads Sing and Bullet Train, also both set for release in early 2022, will also be shown on Netflix as part of the multi-year deal.

The Wrap reported that Netflix will also be given first access to any of the 3000 films owned by Sony’s Motion Picture Group’s that it makes available for streaming.

Cinemas have been one of the industries hardest hit by the pandemic, with global box office sales plunging by 70% in 2020 to $12.4 billion as many were forced to close their doors. 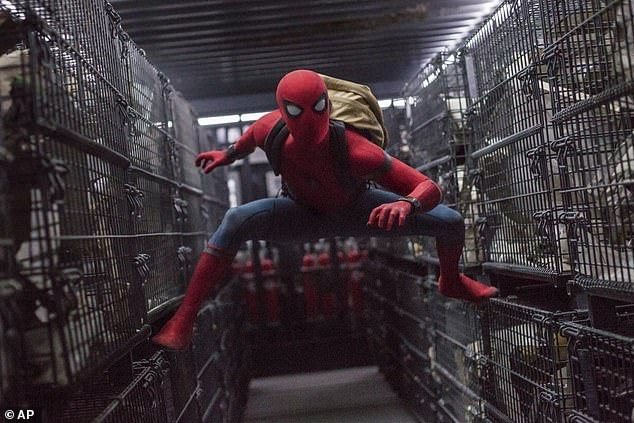 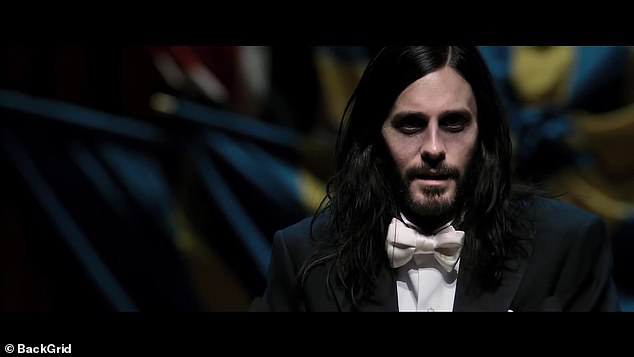 Morbius, an upcoming film based on a Marvel Comics character and starring Jared Leto, above, will also be available on Netflix

The upheaval saw studios delay the release of their biggest blockbusters including the 25th James Bond film, No Time To Die. It was originally slated for release in November 2019, but has since been pushed back to October 2021.

After COVID-19 restrictions deprived audiences of the cinema-going experience, studios began teaming up with streaming sites to show their new releases.

HBO Max and Warner Studios – which are both owned by AT&T – reached a deal to stream theatrical releases during 2021 on the same-day they were released.

Last month Warner Bros announced the agreement would end in 2022 and signed a deal with Regal Cinemas owner Cineworld to screen releases shown in theaters exclusively for a 45 days, a shorter theatrical window than in pre-pandemic days.

Announcing the move, Netflix’s Head of Global Films Scott Stuber told The Wrap described the deal as a ‘forward-thinking agreement’. 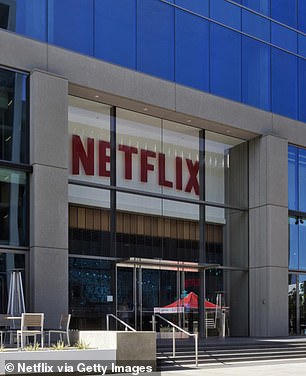 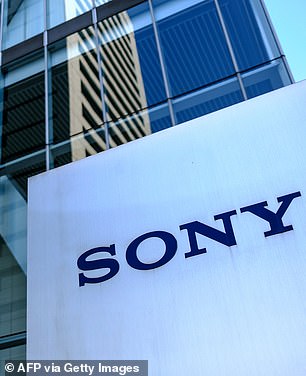 Netflix had 204 million subscribers worldwide at the end of 2020, with 71 million in the United States alone 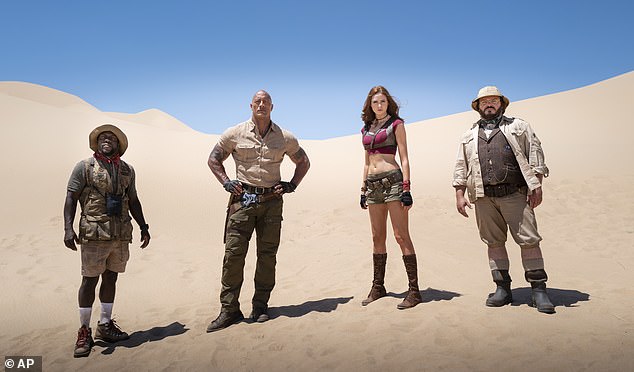 The Jumanji franchise will become available on Netflix under its new deal with Sony. The star-studded cast is from left, Kevin Hart, Dwayne ‘The Rock’ Johnson, Karen Gillan and Jack Black

‘This not only allows us to bring their impressive slate of beloved film franchises and new IP to Netflix in the US, but it also establishes a new source of first run films for Netflix movie lovers worldwide.’

Keith LeGoy, Sony Pictures Entertainment’s President of Worldwide Distribution and Networks, said Netflix had been a ‘terrific partner’ and they would continue to expand their relationship.

‘This exciting agreement further demonstrates the importance of that content to our distribution partners as they grow their audiences and deliver the very best in entertainment.’

Sony Pictures has some of the biggest blockbusters in its back catalog including the Ghostbuster, Jumanji and Bad Boys franchises.

Cinemas in the United States have begun to gradually reopen across the country. In New York, cinemas were only allowed to have open at 25% capacity, or less than 50 people, per screen.

California has also reopened cinemas at reduced capacity. Chains in Florida have opened up with 40% capacity.

Netflix had 204 million subscribers worldwide at the end of 2020, with 71 million in the United States.