Police in Missouri have solved a 20-year-old cold case after a woman told officers her husband had murdered both victims and burned their bodies.

Barbara Krusen told the FBI her husband had killed Angela Mack Cox and her four-year-old son Thomas Michael Rettew (Mikey) and disposed of their bodies in a furnace attached to their farmhouse.

She told authorities she had not come forward with the shocking information before because she feared for her life.

The grisly murders are believed to have taken place at the Krusen’s farm in Alton, Missouri, in December 2002. 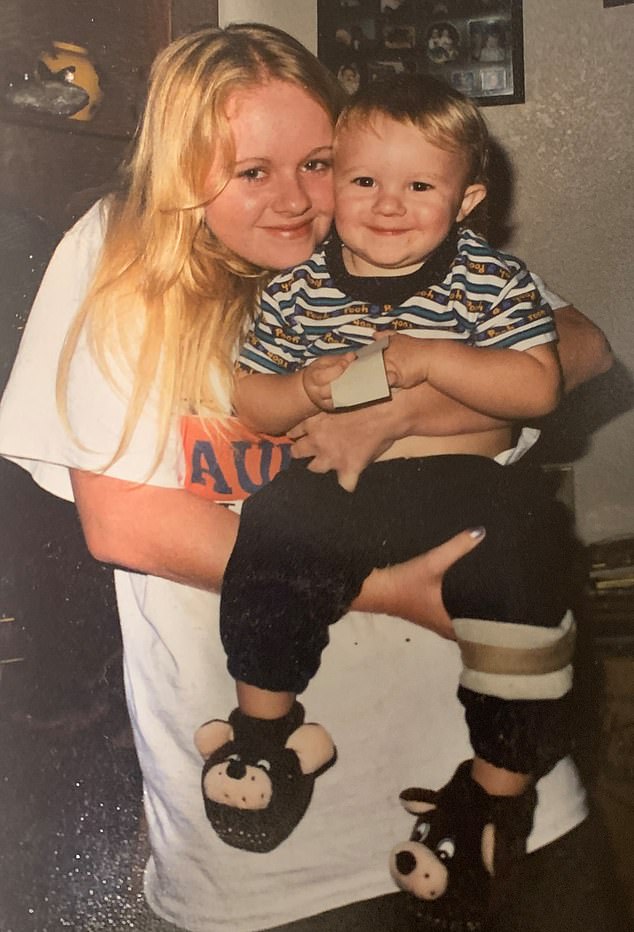 Mikey was reported missing by his father on September 1, 2002.

Mack was reported missing in Poteau, Oklahoma, on May 25, 2004, by her mother, Lorna Pool. At the time she said the latest contact he had with her daughter was on December 11, 2002.

The 2004 report said at the time of her last conversation with her mother Mack ‘seemed herself, she was happy, and had a sense of humor.’

‘She told her [mother] she was going to be leaving (Chowchilla, California) to go pick up Mickey from Clarence Krusen in Alton.’ 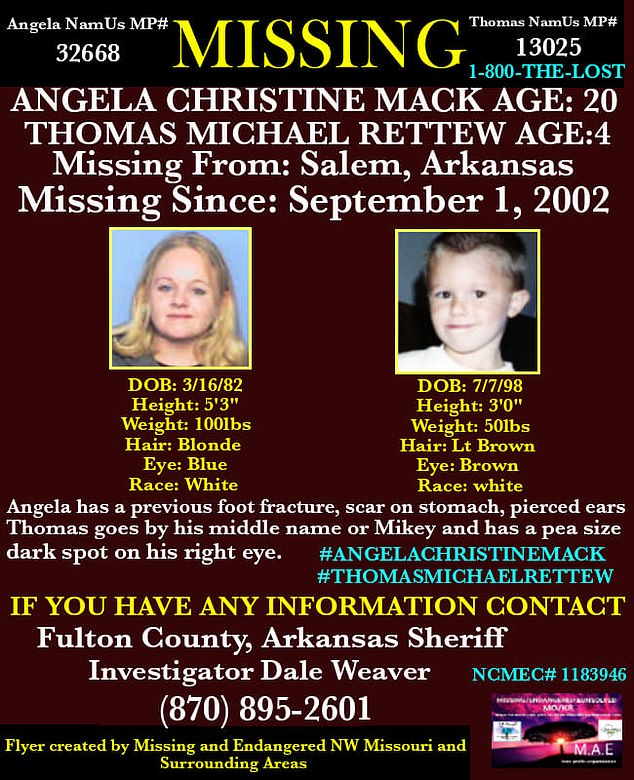 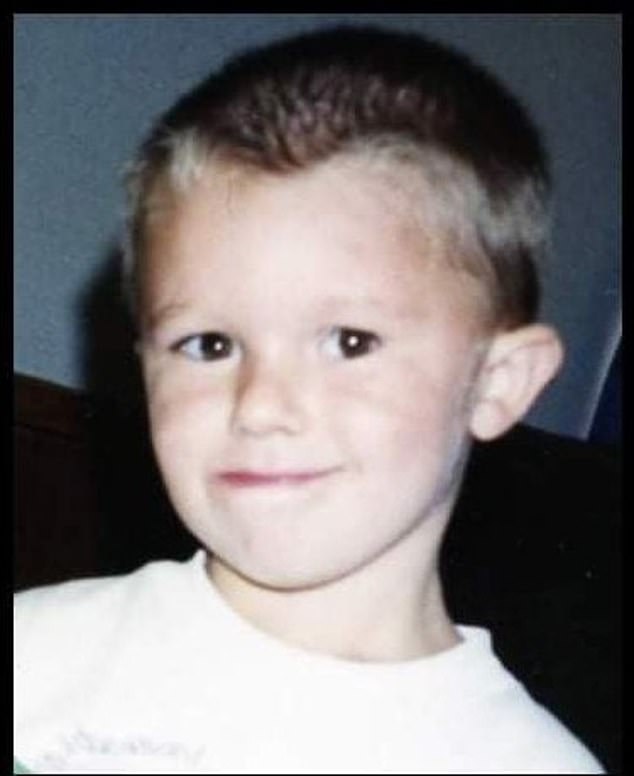 Barbara Krusen and her husband Clarence were looking after Angela while she was away in California. They had wanted to adopt Mikey, and when Angela refused to give him up, they asked her to collect him because they did not want to be ‘babysitters’

Fulton County Sheriff Al Roork announced the case had been solved on Friday and said Mrs Krusen ‘stated when they moved from the farmhouse [her husband] told her the furnace had to go because of what it had been used for.’

Barbara Krusen initially spoke to police in October 2020, telling them she met Angela in fall 2002 because she was working on their farm, Fox News reported.

The couple then looked after Mikey while Angela was away in California.

Barbara said she and her husband had wanted to adopt the child, but that Angela had changed her mind before signing any papers.

The decision angered Clarence, according to Barbara’s statement, and the couple told Angela she had to return to Missouri and pick up her son because they ‘didn’t want to just be a babysitter.’

Clarence then allegedly murdered the pair when Mack returned to collect Mikey.

Barbara said she had picked Mack up from the bus station in Springfield and brought her back to the farm, where she spent the night, in December 2002.

Both visitors were gone by the morning, without explanation. Clarence said they had been picked up by someone.

He was later indicted on firearms charges in 2004 and spend eight years in prison. After his release in 2021, he was shot dead in Laredo, Texas.

Roork said:  ‘It is my hopes that this will being some closure to the friends and family of Angela and Mickey,

‘My thanks to Investigator Dale Weaver and the Federal Bureau of Investigation, who gave us two of their best agents to help resolve this case.’

Police, he said, were unable to find anyone with information on Mack or Mikey’s whereabouts after they arrived back at the Krusen’s farm in 2002.

But FBI agents focussed on Barbara, believing she was key to cracking the case.

Agents first interviewed Barbara, who now lives in Portsmouth, Virginia, on April 2, in which she failed a polygraph exam in reference to knowing what had happened to Mack and Mikey.

After the polygraph, Barbara told authorities the whole story. She later repeated the information for lead investigator Dale Weaver on April 7, leading the case to be closed.

Roork said: ‘This case could have never been solved without Dale Weaver and the Federal Bureau of Investigation as it was very technical and there were so many stories being told that had to be filtered to get what really happened,

‘The Fulton County Sheriff’s Department spent thousands of dollars on this case and I am glad that we were able to close this case as of April 7, 2021.’ 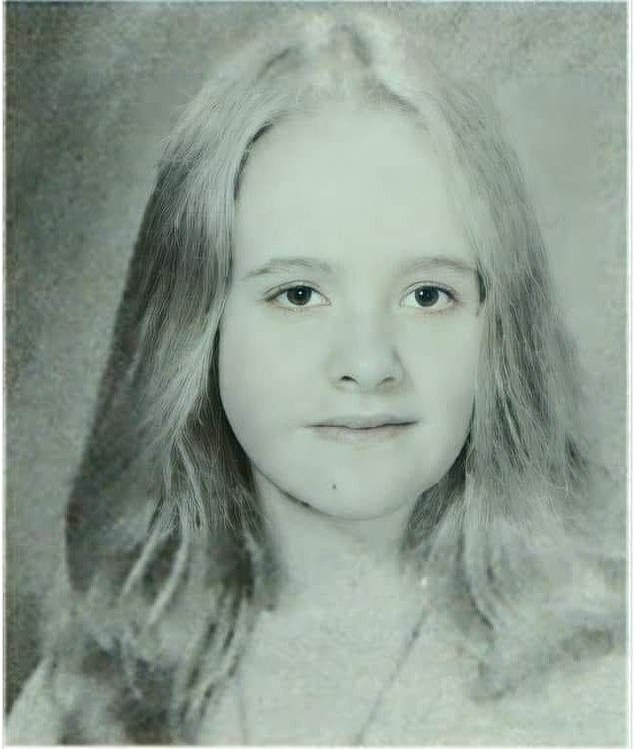 The 2004  missing persons report said at the time of her last conversation with her mother Mack ‘seemed herself, she was happy, and had a sense of humor’