Horrified roommates have received the shock of their lives after discovering a baby python had taken up residence in their inner-city apartment.

The young women, who live on the thirteenth floor of a high-rise unit in the middle of Melbourne’s CBD, said they had no idea where the snake had come from.

Raymond Hoser, from 24/7 reptile relocation service Snakebusters arrived to the Elizabeth Street apartment during the early hours of Tuesday morning. 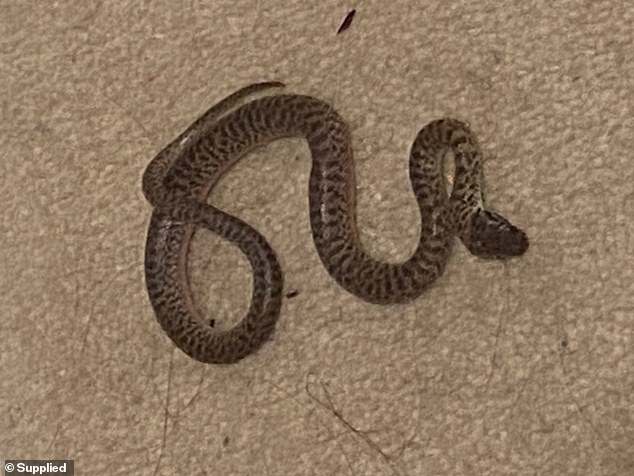 Mr Hoser told Daily Mail Australia the ‘cat-eater’ python was most likely an escaped pet, as it was non-venomous and native to Queensland, not Victoria.

He said he reassured the shaken roommates that it was unlikely the scaly intruder was the offspring of a larger snake still inside the unit block.

The snake handler explained that snakes don’t travel in groups and are generally solitary animals.

‘They were worried about a mother snake dropping eggs and more babies running around’, Mr Hoser said. 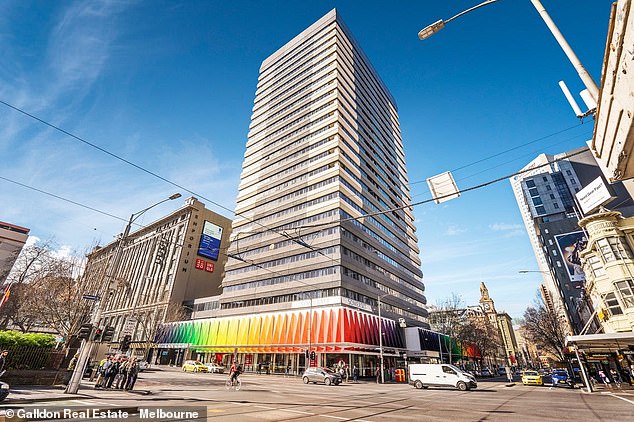 ‘In the sky rise, the doors don’t sit about an inch off the carpet. In most likelihood, someone has bought a snake and left a cage door open and it has bailed out of the apartment.’

Mr Hoser said he experiences a spike in calls in April and May from people asking for pythons, usually escaped pets, to be relocated from their suburban homes.

The snake handler says he averages around 5-10 snakes during this period and hands all of his captives over to the government.

He said the snakes are usually taken in by zoos or are re-homed, however some have to be euthanised due to bio-security risks. 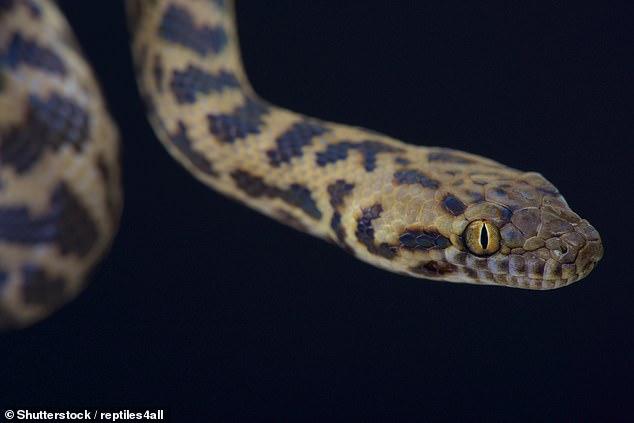 The baby spotted python was most likely an escaped pet as it is non-venomous and is native to Queensland, not Victoria

Mr Hoser relocates around six snakes in and around Melbourne’s CBD each year, however he admitted it was extremely rare to find one on the thirteenth floor.

On Melbourne Cup last year the snake handler said he got a call from a McDonald’s in South Melbourne to catch a red-bellied black snake.

A year before that a Tiger snake was relocated from backpackers accomodation in Queen Street, and the year before that, he rescued a large python from the cabin of an eight storey crane in Sandringham.

The brazen baby python found in the young women’s apartment was handed to Unusual Pet Vets in Frankston, about an hours drive from the CBD.

The specie is one of the shortest pythons, growing to about one metre.

They are found on the north-east to eastern coast of Australia, from Cape York in Queensland to northern NSW

They favour wet forests to dry woodlands, riverbanks and areas with rocks, particularly caves that are home to bats

As with all pythons, they kill with constriction