Concerns are growing that recent wet weather could lead to an outbreak of a flesh-eating bacteria spread by mosquitoes.

Residents in several Melbourne suburbs have been warned to take action following an increase in buruli ulcer cases in Essendon, Moonee Ponds and Brunswick West.

Buruli ulcer usually beings as painless swelling in the affected region before growing into large ulcers. 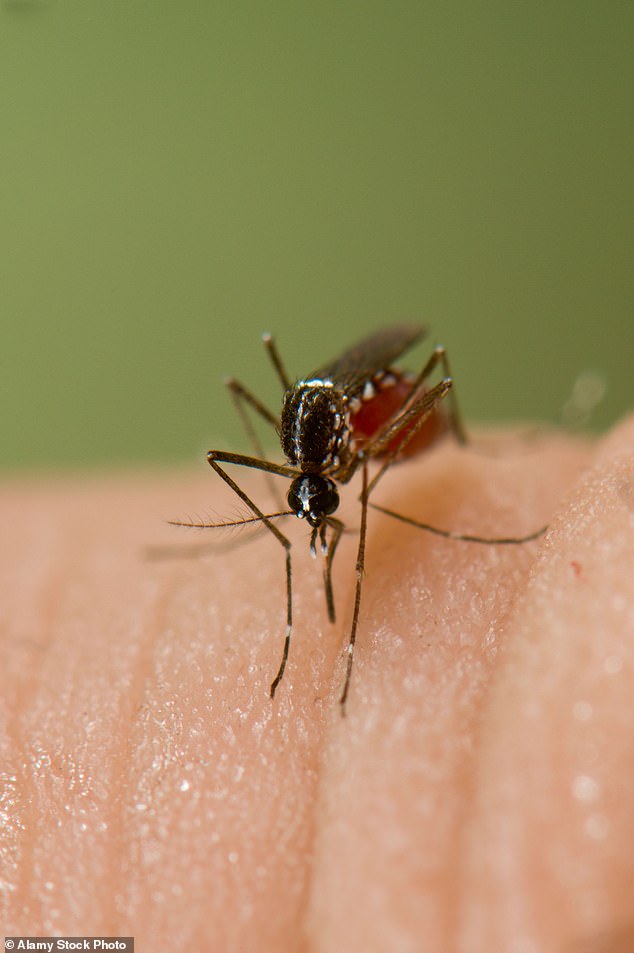 Residents in several Melbourne suburbs have been warned to take action following an increase in buruli ulcer cases in Essendon, Moonee Ponds and Brunswick West

If left untreated the disease can cause permanent disfigurement and disability.

The solution was created by researchers from the Doherty Institute, Melbourne University, the Department of Health and Mornington Peninsula Shire.

Research scientist Dr Peter Mee told the Herald Sun the traps were a great solution to reduce the spread of the disease without the risks of spraying. 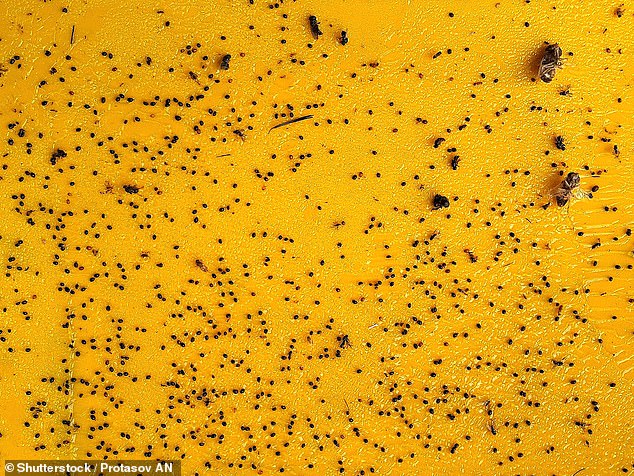 ‘Pregnant female mosquitoes are attracted to (the traps), but they will get stuck inside on a sticky card, and they and their eggs are effectively removed from the population,’ he said.

‘A single female can lay hundreds off eggs so taking them out has a real impact on the population in an environmentally friendly, non-toxic way.’

Members of the research team will help people in the Mornington Peninsula to identify possible breeding sites on their property and install traps.

Chief Health Officer Brett Sutton warned Victorians on Monday to also be on alert for other mosquito-borne diseases including Ross River virus and Barmah Forest virus.

Plans had been made for a mosquito control trial in 2019 but was delayed due to concerns spraying would negatively affect other wildlife.

Mornington Peninsula Shire councillor David Gill has been an avid supporter of the native bee population said the traps were a good solution to the problem.

‘It’s good to hear they have followed through after lots of good communication with the local community,’ he said.