A man has been charged after he allegedly sexually touched three girls at a recreation centre.

The 27-year-old is accused of grabbing three 12-year-old girls by the waist on the morning of March 13 while they swam in a wave pool in the Illawarra region.

The alleged victims left the pool and reported the incident to staff and police. 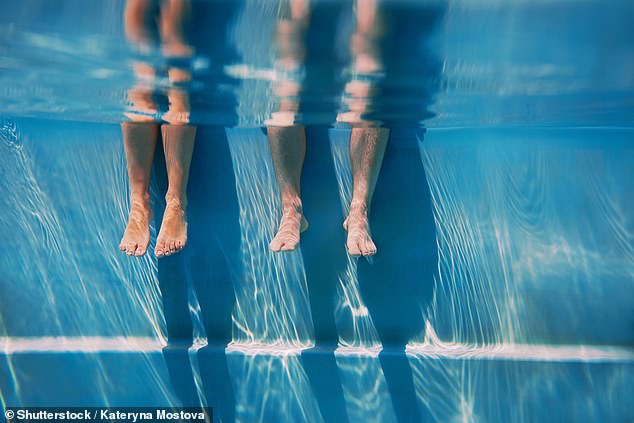 ‘Following an investigation by detectives from Lake Illawarra Police District, a 27-year-old man was arrested today at Blacktown Police Station,’ NSW Police said in a statement on Wednesday.

The Doonside man was charged with sexual touching girl between 10 and 16 years old, and two counts of common assault.

He was granted conditional bail and will appear at Port Kembla Local Court on May 5.