A man will appear in court charged with the attempted murder of notorious gangster Samer Marcus in Sydney’s southwest last year.

Samer Marcus, 45, was left in a critical condition after being shot in the head at close range on Campbelltown Road in Denham Court on November 6.

The senior member of the notorious Assyrian gang DLASTHR (The Last Hour) was rushed to Liverpool Hospital with severe injuries to his chest, face and back. 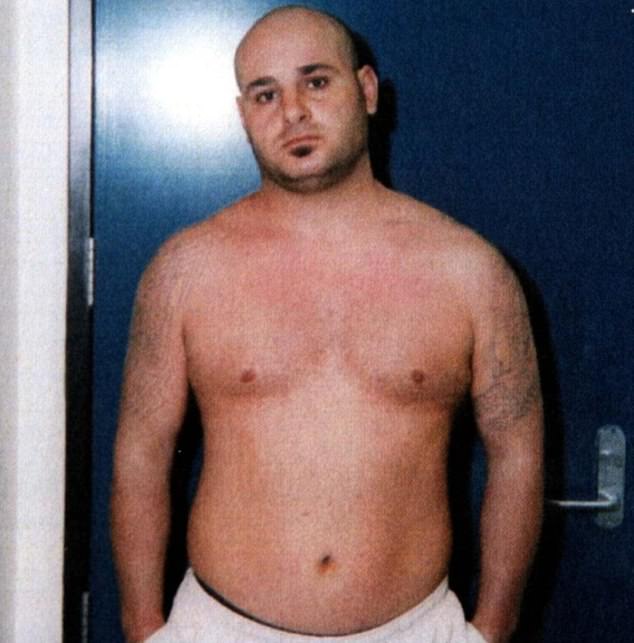 Samer Marcus, 45, (pictured) was shot multiple times at close range on November 6, and  sustained critical injuries to his face, chest and back 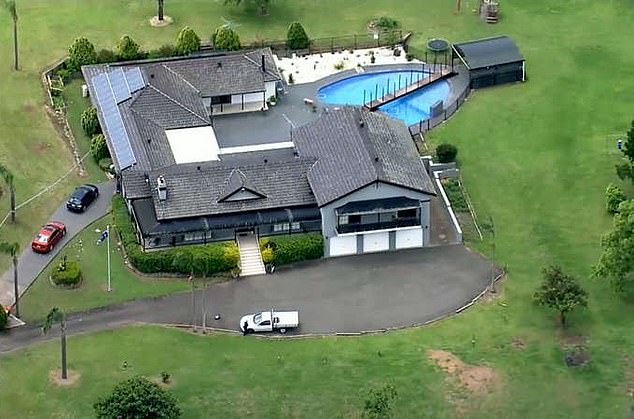 The senior member of the notorious gang DLASTHR (The Last Hour) had been standing outside his parents’ home on Campbelltown Road, Denham Court

‘His future quality of life will be severely impacted,’ the superintendent said.

In January police released CCTV footage of a black 2015 BMW M4 seen in the area at the time of the shooting, and made a public appeal for information.

Investigators from the State Crime Command’s Raptor Squad later arrested a 29-year-old man at a home at Maroubra on February 23. 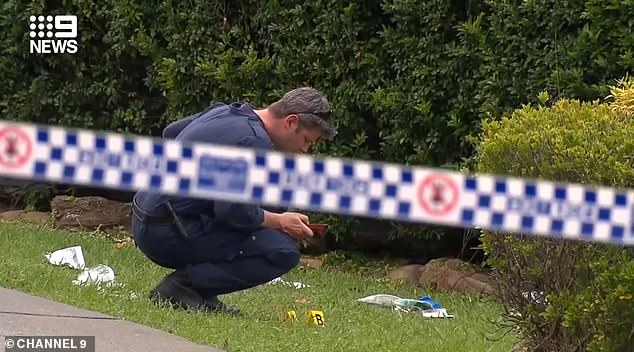 He was charged with 20 offences including six counts of aggravated break and enter and five counts of stealing a motor vehicle.

Police allege the man stole a BMW M4 from a home in Lilyfield in July and the car was then used in the Denham Court shooting.

As part of ongoing investigations, detectives also arrested the 40-year-old man at Surry Hills on Wednesday. 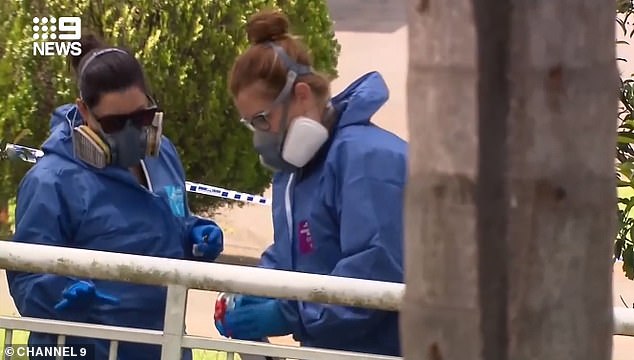 Pictured: Forensic police comb the scene outside the home where Marcus was shot in the face and head multiple times

He was taken to Surry Hills Police Station and charged with intent to murder and tampering with evidence.

The man was refused bail to appear at Central Local Court on Thursday.

Marcus’ shooting came at a time of heightened concern over escalating gang behaviour in the western suburbs of Sydney.

The November attack was the second time Marcus was shot last year, the first in June during a confrontation with another man. 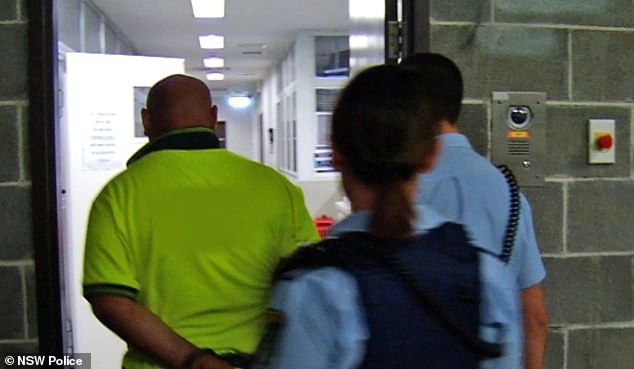 By that stage the bullet had been inside him for three days.

Marcus was charged with concealing a serious and indictable offence after not reporting that he was shot.

The Assyrian gang has become known to police as a dangerous gang controlling drugs in the Fairfield area.

In 2012 DLASTHR members split from the gang to form their own group, True Kings, prompting an escalating turf war.