Major change to Australian’s parental leave could see mums AND dads offered 26 weeks paid time off – but would your family use it?

Australian parents could be offered 26 weeks paid parental leave after the birth of a child in a new proposal that would give dads months more time off.

Boosting the time fathers can spend with their newborns hopes to share caring responsibilities between partners and increase female workforce participation.

Consultancy firm KPMG have flagged the proposal to Treasurer Josh Frydenberg, with the aim of getting it implemented through federal parliament.

Australian woman get 18 weeks paid leave after having a child, but new fathers are allocated just two weeks. 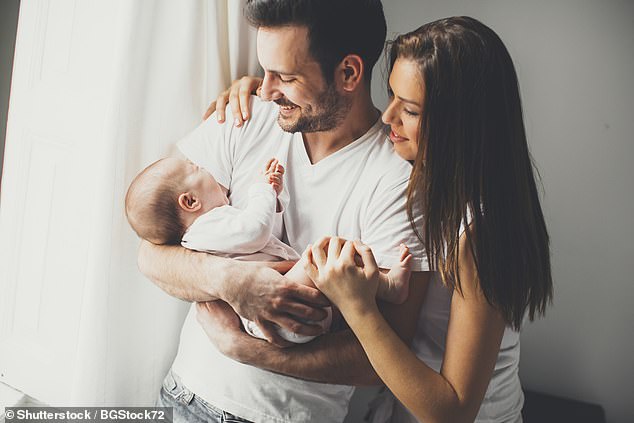 The radical proposal would give both parents 20 weeks off, including same-sex couples, according to the Australian Financial Review.

This would increase to 26 weeks over six years, rising by two weeks every two years.

KPMG Australia chairperson Alison Kitchen said the aim of the proposed scheme was to entice men to be more hands on in raising their own children.

‘We think the current leave scheme is a social and economic issue and definitely a women’s participation in the workforce issue,’ she said.

‘We also want men to feel they are thoroughly enjoying the experience and are better set up for their whole parenting career.’

Number crunchers at KPMG believe the proposal would cost the Morrison Government approximately $1.1billion in additional payments to parents. 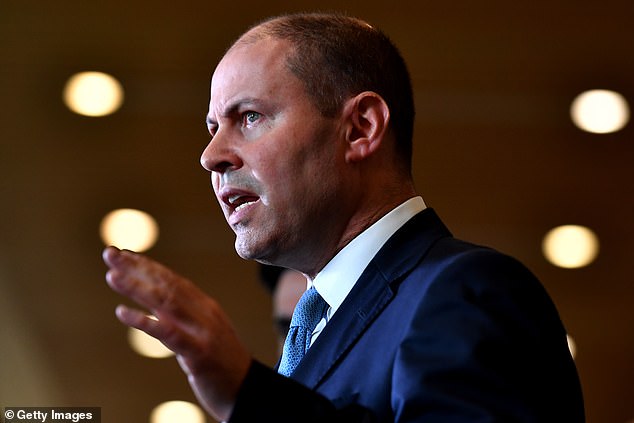 Leading consultancy firm KPMG will flag the parental leave proposal to Treasurer Josh Frydenberg, with the aim to share caring responsibilities between men and women

However, they claim $140billion could be saved over the next two decades by reducing the workforce participation gap between men and women.

KPMG economics and tax centre partner Grant Wardell-Johnson is adamant Australia needs to address and change the participation of men when it comes to children’s care.

More than 99 per cent of government paid parental leave for the private sector is snapped up by mothers.

Mr Wardell-Johnson also pointed to the many Australian workers who are self employed or work for smaller business as another reason to alter the current scheme.