Joint Base Andrews goes into lockdown after two armed intruders plow through checkpoint moments after VP Harris departed in Marine Two: One is arrested and one is still on the lose


Two armed intruders plowed straight through a security checkpoint at Joint Base Andrews near Washington D.C. on Sunday.

One of the men was arrested while another was still on the run at around 10pm.

‘We can confirm that the individual who was apprehended had a weapon, but no shots have been fired,’ Joint Base Andrews said in a statement on Facebook.

‘There is not an active shooter situation at Joint Base Andrews; however, the intruder’s whereabouts are currently unknown,’ it stated. 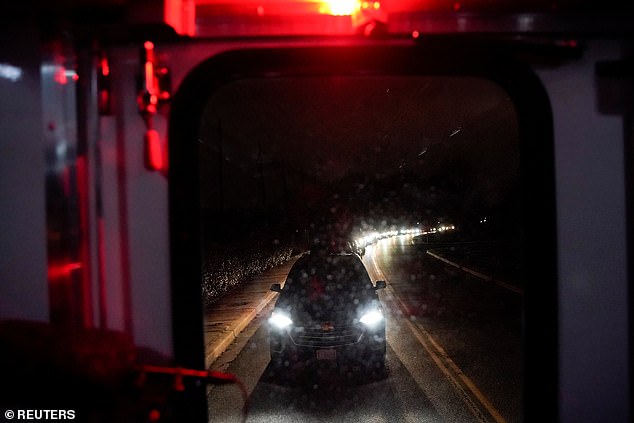 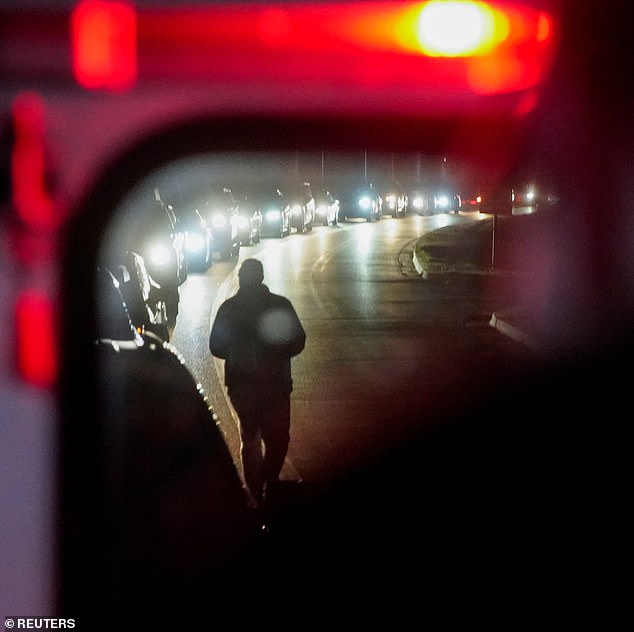 Moments earlier, Vice President Harris together with four cabinet secretaries had been on the base as travelled back from Selma, Alabama to participate in  commemorative events for ‘Bloody Sunday.’

The group landed in Maryland at about 9pm and left the shortly afterwards, The White House explained.

President Biden returned to the White House from Delaware via helicopter, according to the Washington Post.

Later in the evening, Joint Base Andrews stated that its main gate remained closed following the security breach.