A secret microphone, ingenious sound system and clever features for the blind and deaf: Why Australia’s traffic light pedestrian buttons are the BEST in the world (and even Billie Eilish thinks so)

While everyday Australians may take no notice of the button installed at pedestrian crossings, the ingenious design has been described as the best in the world – and even featured on an award-winning song.

The traffic light button, or PB/5 as it’s officially known, has been seen on the streets of Australia since 1984 and has been picked up by other countries such as Singapore, Ireland and the United States.

The button has been so widely acclaimed because it also works for vision and hearing impaired pedestrians.

The beeping sound is loud enough to hear over city traffic, but not too loud that it’s distracting.

An ingenious built in microphone allows the button to detect the background noise surrounding the crossing, and then produce a beep based on how loud it is.

This means pedestrians can always hear it over the traffic, but it’s not so loud that it disturbs neighbours.

Another notable feature is the braille arrow which tells sight-impaired pedestrians which direction they are travelling in.

The button also vibrates and makes a beeping sound at different speeds which indicates when it’s safe to cross.

While some people believe repeatedly jamming the button will get them across the road faster, in actual fact the system is usually automated by traffic engineers. 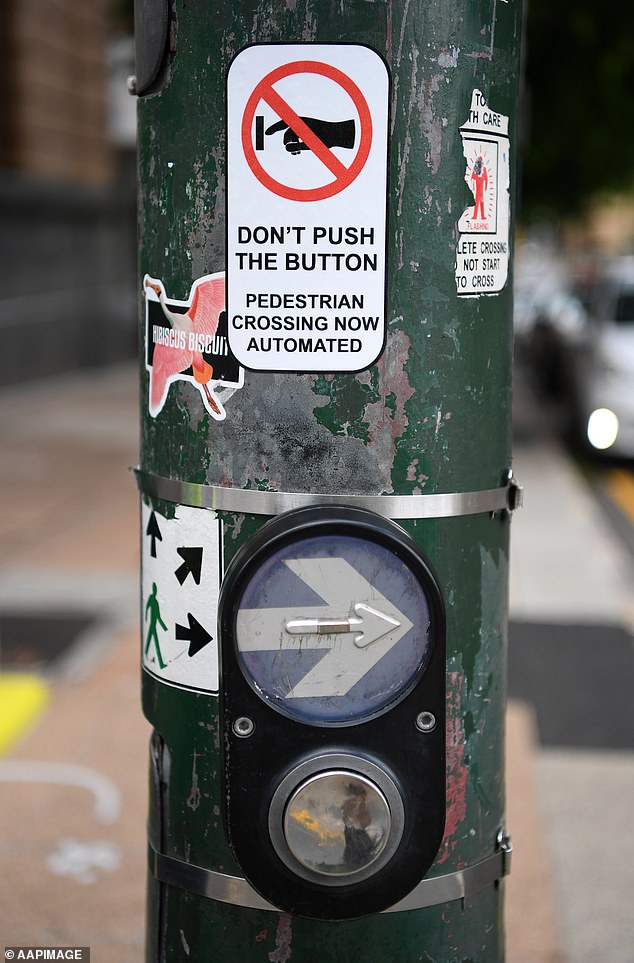 The PB/5 button, as it’s officially known, has been seen on the streets of Australia since 1984 and has been picked up by other countries such as Singapore, Ireland and the United States

In peak times the button will be automated so pushing it is useless, but outside of these hours such as in the early mornings, or late at night on weekends pressing the button will have an effect on the traffic.

In Melbourne, most PB/5s are automated between 5.30am-12.30pm everyday, engineer Julian O’Shea explained in his YouTube video.

The PB/5 even managed to draw the attention of Grammy-winner Billie Eilish who sampled the sound on her hit song Bad Guy.

The 19-year-old revealed a trip to Sydney a few years ago saw her become bizarrely obsessed with the distinctive sound that Australians hear every day.

‘(When) you press it, it’s like “doop doop” and I was like, that’s hard! That’s the sound that it makes when you have to wait,’ she told Rolling Stone.

The pop star was so in awe of the sound, she recorded it on her phone to take back to her producer – and it now features proudly within the chorus of the song. 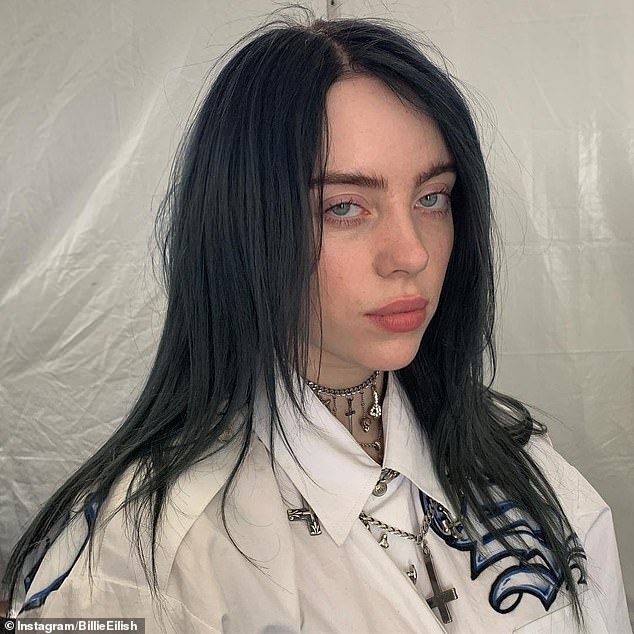 Her brother-producer Finneas O’Connell recalled the moment, telling the magazine: ‘We call that sound “grart”,’ – which is what she titled the voice recording at the time.

However, he added that the sound itself was at first too fast to feature on the track.

‘The issue is if you play that unaltered it’s not the right speed,’ Finneas added, before revealing he compressed the noise down to make it ‘wider’ – which then fit perfectly.

The anthem went on to become a massive hit, landing the singer a Grammy for Song of the Year.

Mr Challis had worked on other iconic projects such as Parliament House and the Olympic Stadium. 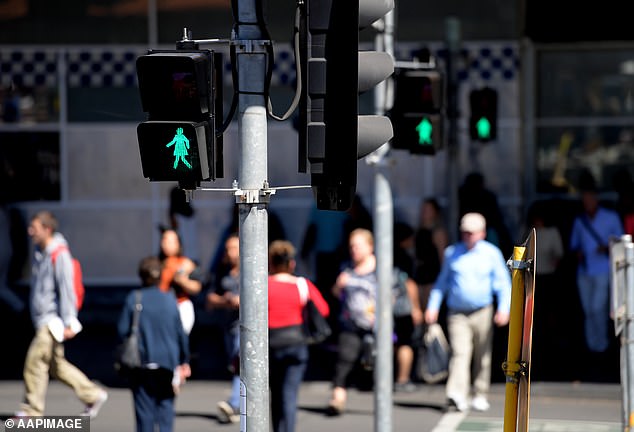 While many pedestrians think that pushing the button faster will help them get across the road quicker, it’s actually usually always automated