I booked a holiday to Corfu with On the Beach on 29 December, after the country started its vaccination programme, to travel in April, costing over £900.

On the same day, I had to book extra legroom seats with EasyJet separately. However, in February, we were advised the flights had been moved from Luton to Gatwick.

As we were unable to get there, EasyJet offered me a refund for the flights which I took.

I also cancelled the accommodation with On the Beach, which I was refunded for, but it said the flights were not refundable – despite EasyJet saying they were. 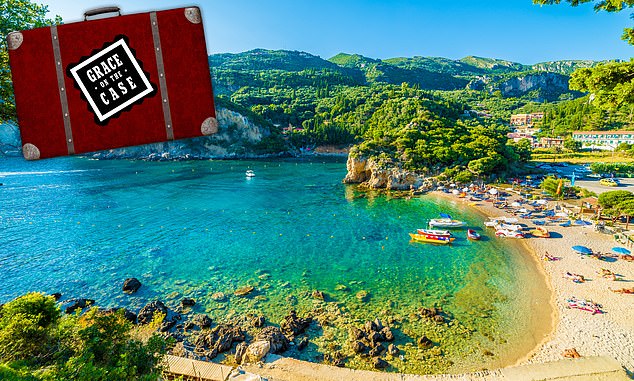 EasyJet refunded me £93.96 for the legroom cost and On the Beach refunded me £501.56 – minus a £60 admin cost – for the accommodation but now I am still out of pocket by £314.20 for the flights despite EasyJet confirming it has sent the money to On the Beach.

Grace Gausden, consumer expert at This is Money, replies: Sadly, you were not to be on the beach next month as you had hoped – instead you were on the phone, trying to sort out a refund.

You are just one of thousands of people struggling to get their money back after a trip was unable to go ahead due to the coronavirus pandemic.

It was a risky move booking in December, when the number of infections were still climbing, but you though that by April, things would have moved on enough for you to head abroad.

GRACE ON THE CASE

Our weekly column sees This is Money consumer expert Grace Gausden tackles reader problems and shines the light on companies doing both good and bad.

Want her to investigate a problem, or do you want to praise a firm for going that extra mile? Get in touch:

The first issue was when the flights were moved to Gatwick from Luton – a trip you were unable to make.

This forced you to cancel the holiday – leaving you with less rights than if the provider cancelled instead.

However, EasyJet agreed to refund the cost of your flights.

It immediately refunded the money for the extra legroom as you had paid it directly on your credit card.

On the Beach also refunded you the funds for your accommodation after you cancelled.

It did deduct a £60 admin fee from your refund but, again, this was a small price to pay instead of the firm choosing not to repay you at all.

However, after a couple of weeks, you had still not received your flight costs back – leaving you over £300 out of pocket.

EasyJet confirmed with you that the refund was made directly to On the Beach. 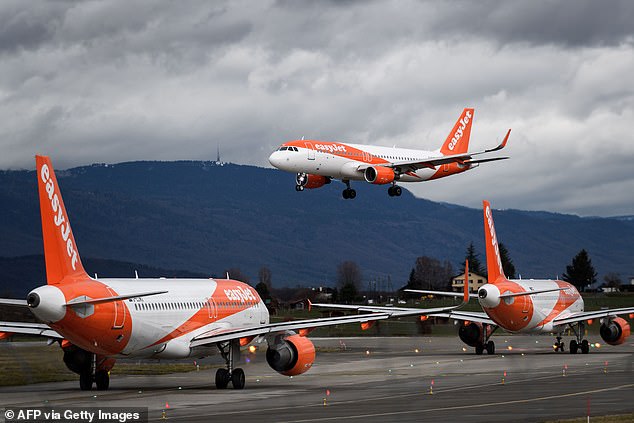 Although EasyJet had refunded On the Beach, the travel firm didn’t pass on the money to you

When you contacted the holiday firm, asking it to send you this refund, you say they refused to engage and closed any messages you sent, leaving you in a very frustrating position.

Out of desperation, you also asked your credit card company, Monzo, to get involved but it said it could not make a chargeback for the flight costs as you had already accepted the cancellation refund from On the Beach.

Looking back, you believe that if you had waited for the flight cancellation to register with On the Beach, rather than going direct to EasyJet, it would have sent you the refund option.

You also thought the refund from EasyJet for the flights would go directly back on to your credit card – rather than through the package holiday provider.

I contacted On the Beach to ask why it was refusing to communicate with its customers and why it had seemingly pocketed a few hundred pounds without passing it on.

Fortunately, after speaking with the team, it understood an error had been made and refunded the £314.20 to you immediately.

An On the Beach spokesperson said: ‘In cases where a flight is cancelled by the airline then our standard process is for the flight costs to be held in account by us until we receive confirmation from the customer that an insurance claim has not been made to recoup these costs, or an insurance payment already received.

‘In Mr W’s case, when cancelling his holiday with us he selected an option within his account to request an insurance letter.

‘As a result, a refund was not issued straight away. We have since been in contact with Mr W and on his confirmation that a claim has in fact not been made, have issued a refund in line with our process and within 14 days of the flight cancellation.’

Whilst your plans of being on the beach have failed, at least you’re no longer on the fence, and now have the money safely back in your account. 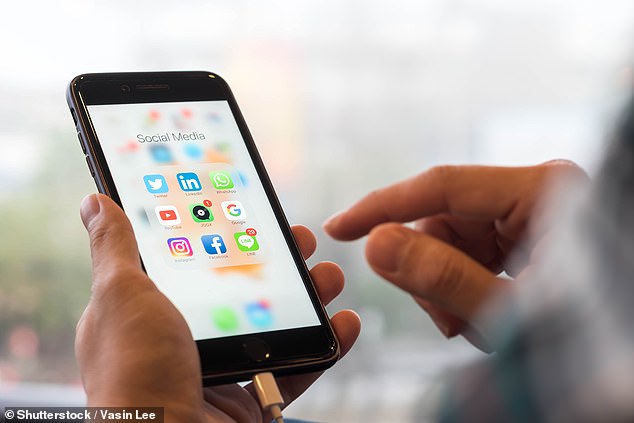 Hit and miss: This week’s naughty and nice list

Each week, I look at some of the companies that have fallen short of expected standards as well as those that have gone that extra mile for customers.

Miss: One reader, Mary, got in touch this week to say she and her husband had received terrible service from Quick Mobile Fix.

‘As the phone had not arrived, he chased the firm on 13 October. Excuses were given but still no sign of the phone. By 15 October he could no longer be without a phone so got one elsewhere and asked Quick Mobile Fix to cancel his order.

‘His cancellation was acknowledged on 18 October and he was told he would hear from a colleague within 24 hours.

‘Since then he has chased the refund regularly and has been given a string of dates, usually a month ahead, when the refund will be processed. Quick Mobile Fix have kept his money for more than 16 weeks so far.’

This was clearly a ridiculous amount of time to hold your money ransom, so I contacted the company for some answers.

It admitted there was a delay in sending out the phone and the refund should have been completed a lot sooner.

It blamed a communication issue between customer service and its accounts team for the error.

Fortunately, your husband has now received back the full refund and, whilst it wasn’t quick, at least the problem is now fixed.

Hit: In better news, a Motorola customer, William, has praised the customer service at the tech brand.

He said: ‘I pre-ordered the One hyper phone from Motorola as the firm were giving away a free set of Motorola noise cancelling earphones.

‘After 7 months, when putting them, on the headband snapped. I contacted Motorola and they sent a brand new pair within a week. I didn’t even have to return the old ones. Great service.’ Music to our ears.