A man who had been drinking for ’10 hours straight’ ran a red light and killed two women — before leaving them to die on the road.

Pearce recorded a blood alcohol reading of 0.210, more than four times the legal limit, after the crash, in Perth’s south.

Ms Prothero and Ms Ward, both 27, suffered catastrophic injuries when Pearce slammed into their car after running a red light at 123km/h – more than 40km/h above the speed limit. 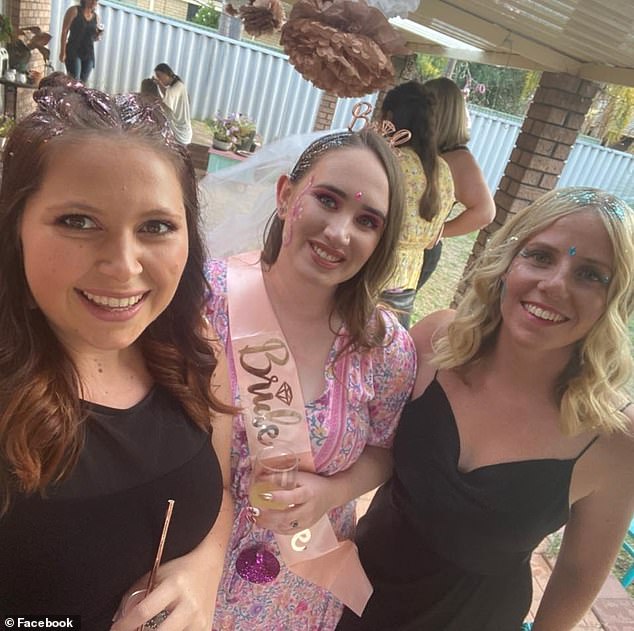 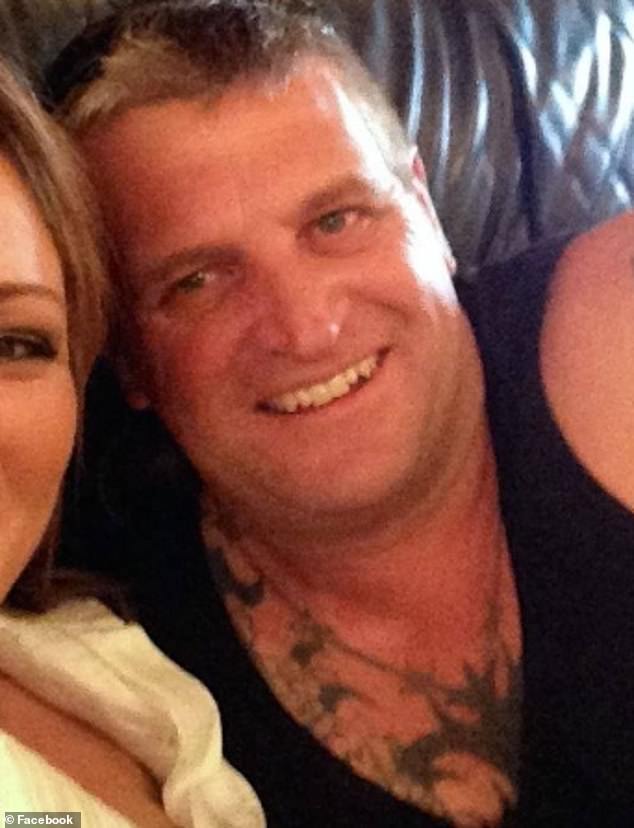 In the lead-up to the crash, the scaffolder spent the day drinking after being rained off at the building site where he was working.

The court heard Pearce was aggressive to witnesses at the scene and rendered no assistance to the women. He was later arrested in the car park of a nearby fast food outlet.

Ward, who was married just four months earlier, died at the scene, with close friend Prothero dying a few hours later in hospital.

When he was interviewed the following day, Pearce told police he ‘could not recall’ anything about the crash.

Pearce chalked up seven convictions for driving under the influence dating back to 1992, the court heard. 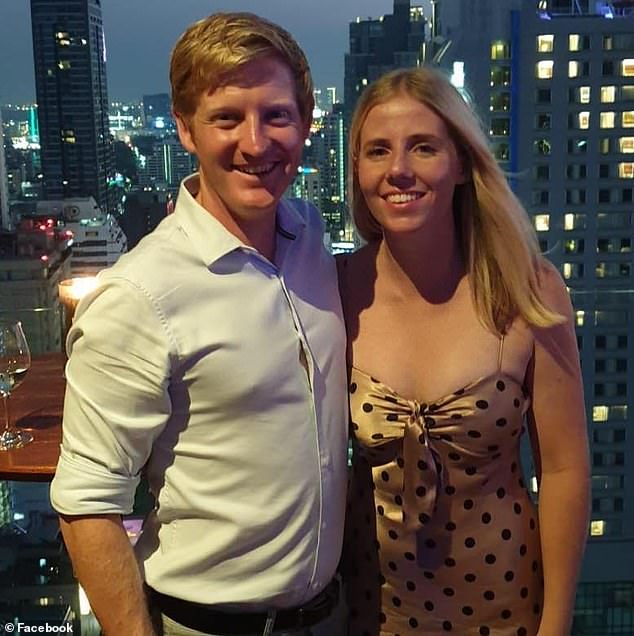 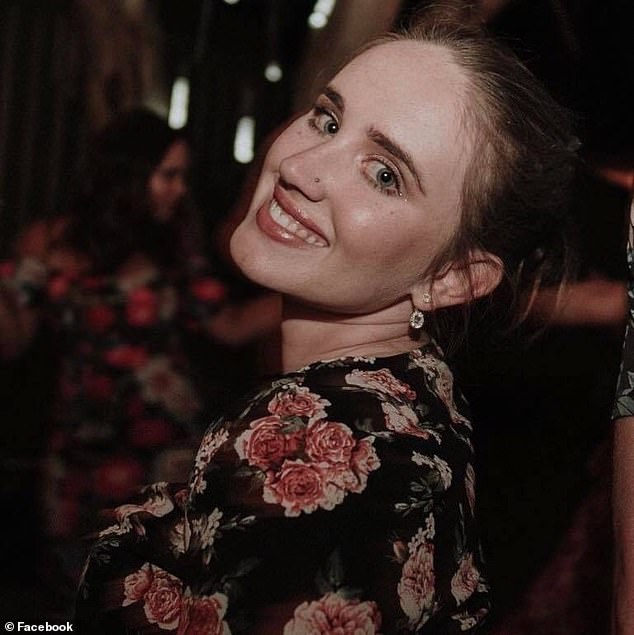 Defence lawyer Paul Holmes said his client wanted to be accountable for his behaviour, and at the time of the crime was ‘struggling’ after the recent death of his brother from cancer.

Pearce also said to police he was ‘sorry for what he had done’ and that he was a ‘coward’.

He has since vowed to never touch a drop of alcohol for the rest of his life and ‘he will take the punishment he deserves.’

Pearce, who pleaded guilty as he ‘didn’t want to drag it out any longer for the victims’, will be sentenced on Wednesday.

He has been in custody since his arrest last year. 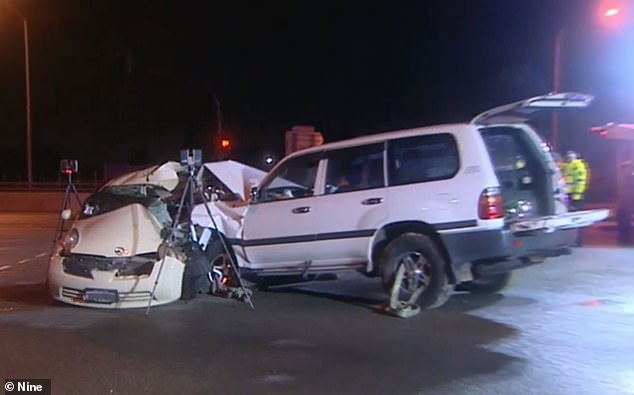