A South Australian mother and registered nurse has described how she was lucky to survive a vicious sustained beating to the head by a teenage boxer patient.

‘If one punch landed slightly in a different spot on my skull, I would not be alive today, I’m certain of that,’ said Amanda Treagus in her victim impact statement, which was presented at Adelaide’s District Court, the ABC reported

The court heard Ms Treagus cowered in the corner of a treatment room as she was punched ‘at least 10 times’ by trained boxer Jiah Thomas Chesher, 19, at Port Lincoln Hospital in 2019. 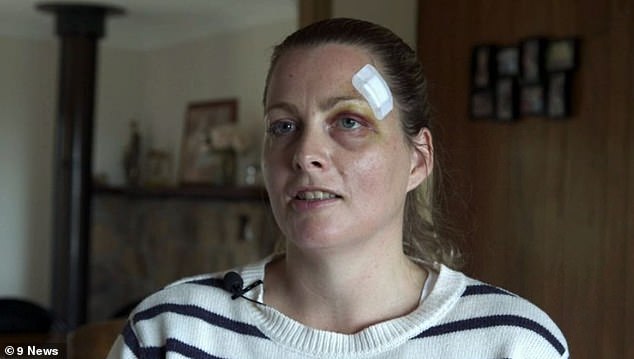 The force of the attack at the hands of Jiah Chesher gave Ms Treagus (pictured) scarring, whiplash, PTSD and an ‘incredibly sore’ head and neck – and she has been unable to return to work 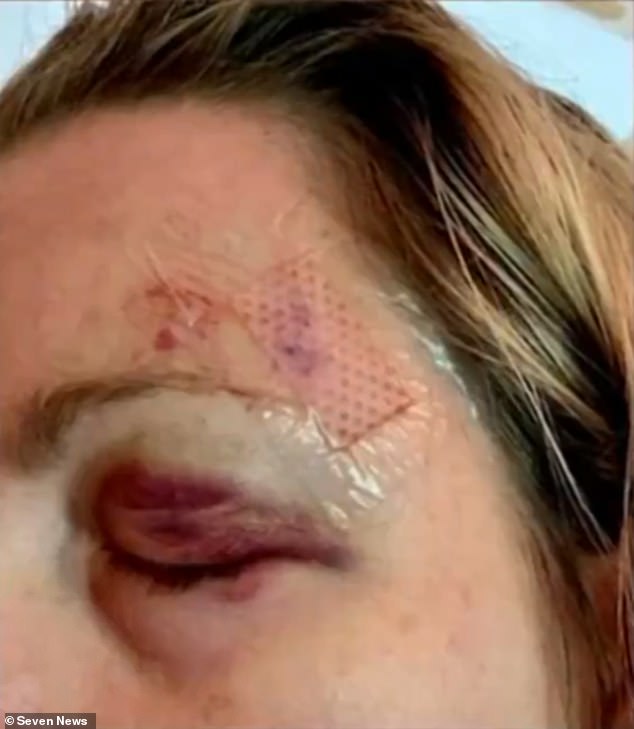 ‘You’ve taken away my trust, faith in humanity and compassion,’ Ms Treagus’s victim impact statement said, according to 9News.

‘To hit me once would’ve been enough of a shock and difficult to deal with.’

‘To be hit over and over repeatedly, very hard, very fast with no chance of defending yourself, to be hit again and again until you are cowering in the corner, pressed against a cupboard and still getting hit, no-one can comprehend.’

‘Terrifying, that is the only way to describe it’.

Ms Treagus, who has been unable to return to her normal duties, suffered severe bruising to her face, a sprained neck and whiplash and the court heard her face was still scarred.

Ms Treagus added that some of her colleagues were so shocked and scared from witnessing her beating that they also could not return to work.

The court heard there were fears Chesher could be violent before the attack. He was transported to the hospital in an ambulance accompanied by a police officer.

His parents called an ambulance after finding him ‘stood motionless in the kitchen for about an hour’.

‘It’s clear and highlights perhaps how vulnerable the alleged victim was in this situation,’ Chesher’s lawyer, Craig Fabbian, told the court.

Mr Fabbian said Chesher was suffering from a psychotic episode linked to schizophrenia at the time of the attack.

The court heard both the prosecutor and his lawyer agreed he was mentally incompetent at the time of the attack.

The young man commenced rehabilitation after the attack and had shown ‘improvements’. 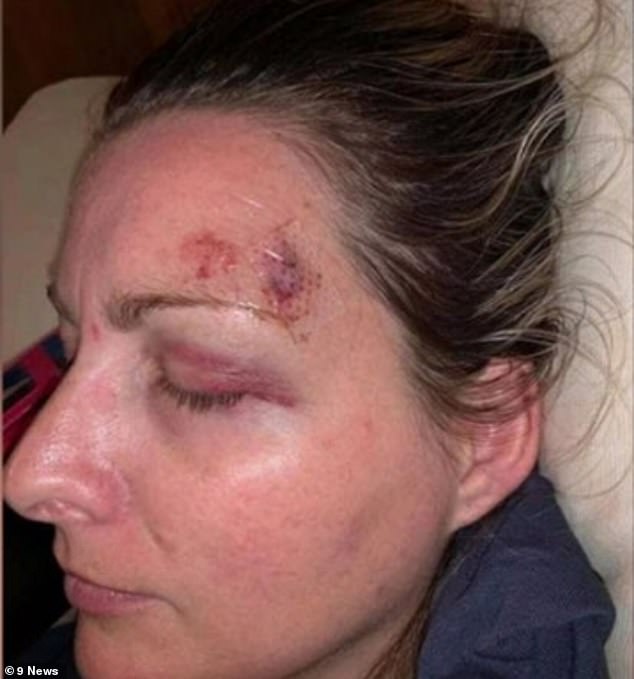 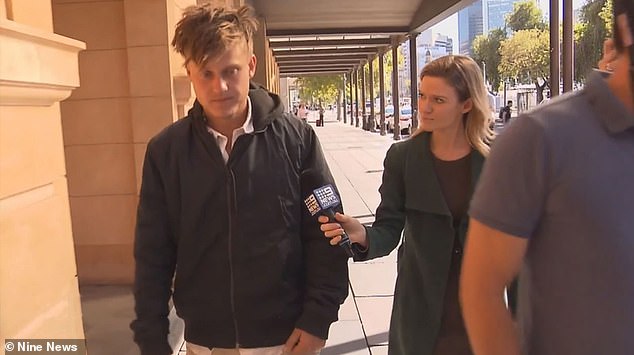 The attacker, Jiah Thomas Chesher, 19, was suffering from psychosis related to schizophrenia at the time of the assault, his lawyer told Adelaide District Court

It is expected Chesher will be released to live in the community under supervision but prosecutors want him banned from visiting Port Lincoln, which was his home town.

Ms Treagus took to Facebook to make a statement in the days after the attack.

‘I was violently assaulted at work, performing my nursing duties’, she wrote.

‘I just wanted people to be aware this happens and emergency workers and nurses and doctors we’re there to help people. And this shouldn’t happen, it shouldn’t be allowed to happen.’

Chesher returns to court next month.