Baroness Helena Morrissey has been named the new chairman of broker AJ Bell.

The 55-year-old – dubbed a City superwoman for balancing a successful career with having nine children – will join the board in July.

She will then take over from Les Platts as chairman at the company’s next annual general meeting in January next year. 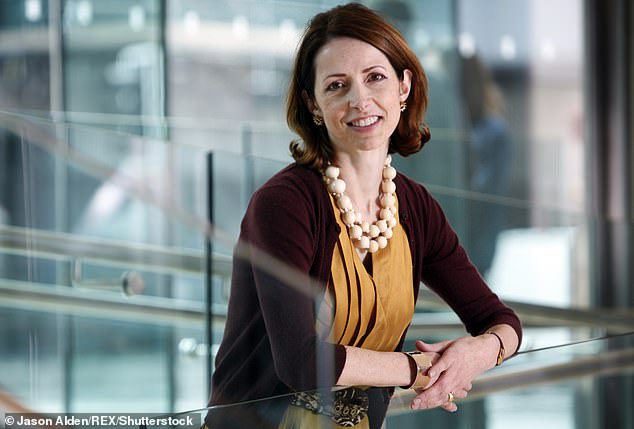 Platts has held the role for more than a decade. Morrissey, who made her name in fund management and sits in the House of Lords, is stepping down from the board of wealth manager St James’s Place after just 14 months.

There, she criticised its fee structure and incentive scheme, highlighting the need to improve transparency.

She said: ‘I’m sorry to be leaving the St James’s Place after a relatively short time. I have a great opportunity to chair AJ Bell and it’s clearly not possible to do both.’