British Gymnastics coach under investigation after being accused of describing Olympic medallist Amy Tinkler as a ‘fat dwarf’, which reduced her to tears when she was 17, is helping to select Team GB’s Tokyo team

By David Coverdale For The Daily Mail

The gymnastics coach accused of using the term ‘fat dwarf’ in an email to Amy Tinkler is helping to select the British Olympic team for Tokyo.

Colin Still was placed under investigation by British Gymnastics in September last year after Rio 2016 bronze medallist Tinkler revealed emails she received from him in 2017, when she was 17.

However, Still remains a national coach with the governing body and Sportsmail understands he will have a vote on which four women go to this summer’s Games after selection trials in Cardiff this weekend. 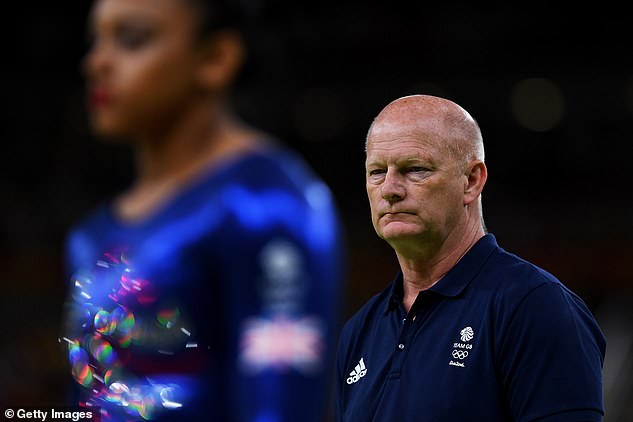 Still staying in his role has been criticised by Gymnasts for Change, the campaign group set up by current and former gymnasts after allegations of abuse in the sport surfaced last summer.

A spokesperson for Gymnasts for Change told Sportsmail: ‘British Gymnastics is in dire need of reform. If we’re to rebuild the sport we love, we need a sweeping culture change which results in those engaging in poor practices being removed from positions of influence that place gymnasts at risk of harm.’

It is not yet clear whether Still will be part of Team GB’s coaching delegation in Tokyo, but chef de mission Mark England warned last summer: ‘In terms of staffing, we are quite clear that anybody who is under investigation would not be part of Team GB.’ 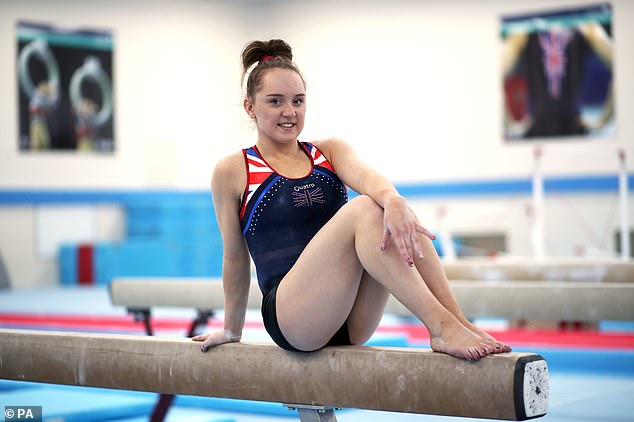 Tinkler was Team GB’s youngest medallist in Rio but retired from gymnastics in January 2020 after lodging a complaint about the weight-shaming abuse she suffered in the sport. Last September, she posted screengrabs on social media of emails she was copied in on between Still and team nutritionist Mhairi Keil.

In one email, Still said Tinkler ‘already looks a little heavy’ and later, after being told he had misinterpreted data on the gymnast’s height and weight, he added: ‘I will get back to my skiing knowing that Amy is not turning into a fat dwarf!’

At the time, a British Gymnastics spokesperson said: ‘This is extremely worrying. A coach should not be speaking this way about a gymnast. We have immediately begun an investigation.’

However, Still was never suspended and remains an influential figure in the British women’s set-up. 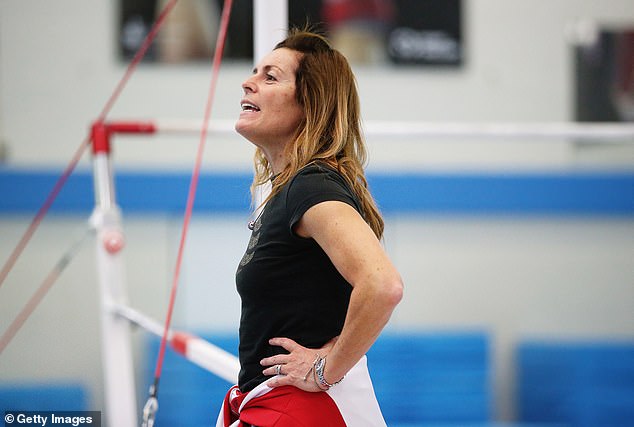 A British Gymnastics spokesperson said: ‘All complaints relating to a current employee are passed to our HR department and dealt with in accordance with our employment policies and procedures.

‘Employment law and contracts require us to deal with these confidentially so we are unable to provide any update on the complaint, specifically as to whether any action has been taken.’

A spokesperson for Tinkler said she has not heard from British Gymnastics and was under the impression Still remained under investigation.

The current status of head women’s coach Amanda Reddin, who temporarily stepped aside from her role last August following complaints about her conduct, is unclear.