By Sanchez Manning for The Mail on Sunday


The Green Party is facing another court battle as a second member revealed she is suing over a controversial transgender policy.

Emma Bateman was suspended last month as co-chair of the women’s committee after she publicly challenged the idea that trans women who had been born male could be classed as female.

She has instructed lawyers to begin action against the Greens on the grounds of discrimination for her views.

Ms Bateman, 53, was suspended after giving a speech at Speakers’ Corner in London’s Hyde Park on January 30. 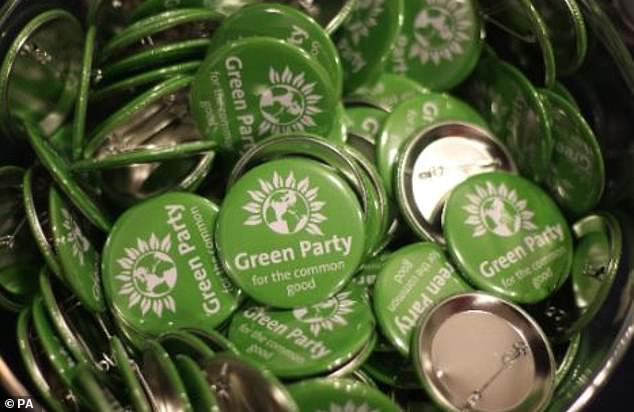 A source suggested Ms Bristow’s appointment has added to internal strife that erupted five years ago when the party referred to women as ‘non-males’, adding: ‘Many women in the Green Party have had enough of being told what to think’ 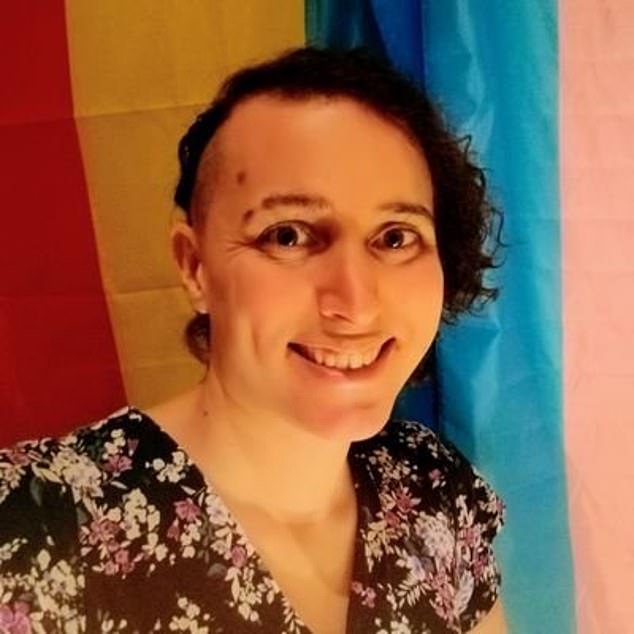 Last year dozens of activists have quit the Green Party in protest at the election of a transgender campaigner as head of its women’s group. The exodus, involving at least 40 women, follows the appointment in December of Kathryn Bristow (above), who was born a man but now identifies as a transwoman

During the address, she stressed she was not at the event in an official capacity. She told the MoS: ‘How is anyone supposed to trust us on climate change policies when we can’t even answer what is a woman?’

The 53-year-old foster carer said the party was controlled by a ‘small number of extreme gender ideologists’ and was ‘losing all credibility’.

Last year, Shahrar Ali, 53, was ousted as policing and domestic safety spokesman after he tweeted that women had a right to single-sex spaces.

He is claiming discrimination under the Equality Act on the basis of his belief in the reality of biological sex.

The Green Party said: ‘We are clear in our support for trans rights. We recognise that trans women are women, trans men are men and that non-binary identities exist and are valid.’