Colorado girl, 11, dies after running to catch the school bus, tripping, and falling under its wheels: Death has been ruled an accident

By Alastair Talbot For Dailymail.Com


An 11-year-old girl died in rural Colorado after tripping as she ran to catch her school bus and getting run over by the moving wheels.

The Garfield County Coroner’s Office confirmed that Annaliese Backner was the victim of the incident, which had occurred in the town of Parachute – about 40 miles northwest of  Grand Junction – on Thursday around 7.30 a.m.

The Town of Parachute Police Department said Backner was running to catch her yellow school bus before tripping and falling underneath its wheels.

Parachute Police and Grand Valley Fire rushed to the scene, where Backner was pronounced dead.

The young girl’s death was ruled an accident after initial investigations. It remains unknown whether police have any footage of the incident.

Dailymail.com has reached out to Parachute Police for comment. 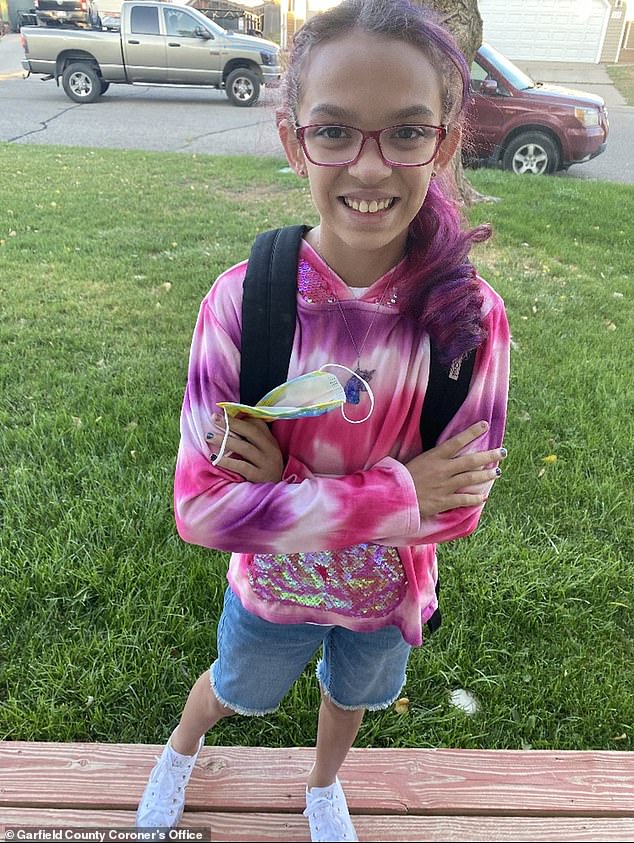 Annaliese Backner, 11, was reportedly trying to catch her school bus before tripping herself and falling under the wheels, the Town of Parachute Police Department said.

Backner, who was commonly referred to as Anna, was a sixth grade student at Grand Valley Middle School.

Her parents, who have chosen to remain anonymous, have shared her picture and identity with the public.

Garfield County School District No. 16, which Grand Valley Middle School is a part of, issued a statement shortly after Backner’s death.

‘Today is a sad day for Garfield County School District No. 16- sad for our schools, sad for our community and sad for our households,’ the statement reads.

‘District 16 has, and will continue to, provide mental health and grief support for students, staff and community.

‘Our primary response moving forward is to honor the family’s privacy and care for students and staff during this tragic loss.

‘This is an ongoing investigation and District 16 is fully cooperating with all agencies involved. We will not be releasing additional information at this time.’ 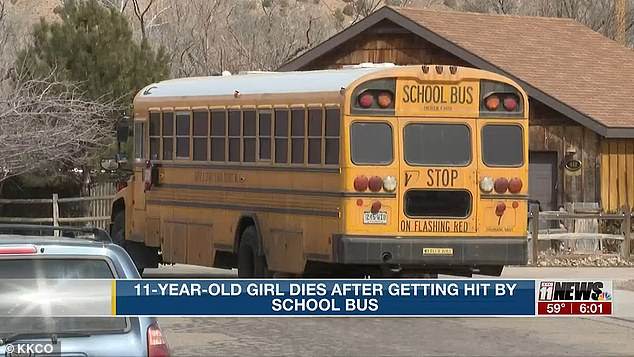 Backner was reportedly chasing after the bus after it had already passed her bus stop, making her miss it 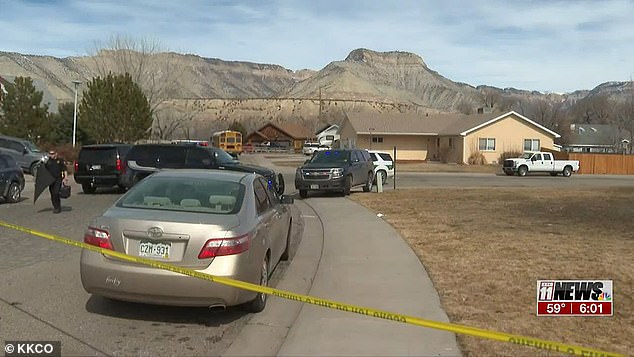 Parachute Police and Grand Valley Fire responded to the incident on Thursday, right before classes were in session, at around 7:30 a.m.

A neighbor in the area told ABC News affiliate KJCT that they young girl was trailing the bus after it had had already left the bus stop after picking up other children.

She added that the town will pull together to heal and support the family.

‘I’m thinking about the bus driver, the little girl’s family, all the kids, the first responders,’ Thibault said.

Parachute is a small municipality along I-70 in Garfield County between Rifle and Grand Junction. Its population is of almost 1,400 residents according to U.S. Census data.