Farmers are alarmed at the prospect of a new pipeline they say could lead to further development of gas fields across central Queensland’s Galilee Basin.

Galilee Basin grazier Bruce Currie is worried about the ‘industrialisation’ of his region and says the pipeline could impact the lives of 300 families. 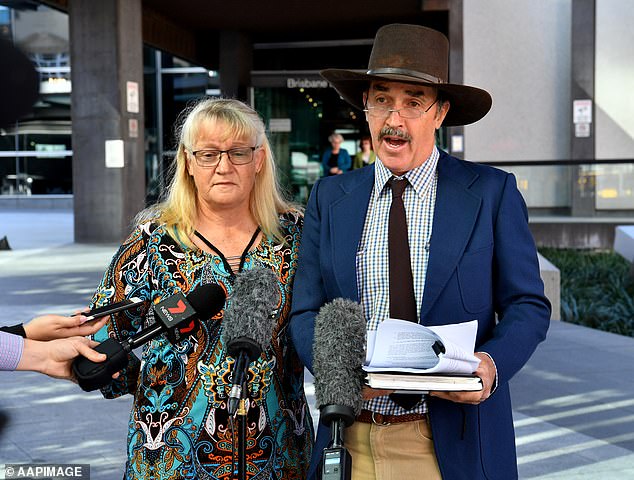 ‘This pipeline will inevitably aid gas companies who want to build sprawling fracked gasfields across the Galilee Basin, irreparably industrialising this iconic part of the outback with massive impacts on our grazing businesses that depend entirely on ground water,’ he said.

A spokesperson for energy company Jemena said no decision had been made about the exact route of the pipeline.

‘We do not yet understand what, if any, impact the pipeline could have on the local environment,’ a spokesperson said.

‘As we have done with other projects ,we will work to protect local flora, while minimising any disturbance to local fauna in line with our EPA requirements.

‘While we will always seek views from a broad cross-section of the community, we expect this project will impact between 50 to 80 landholders along the pipeline route.’ 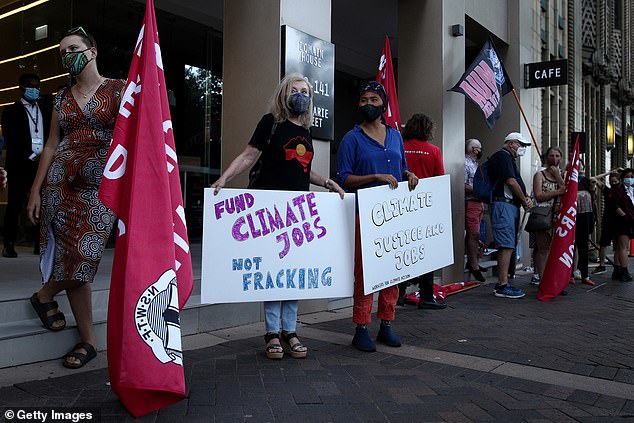 Lock the Gate Alliance has pointed to a 2019 assessment by the federal environment department it says found the pipeline would require the clearing of ‘high-quality’ koala habitat.

‘The pipeline would traverse the Channel Country Strategic Environmental Area on the Barcoo River and would also cut across habitat for threatened species, including the koala,’ it said in a statement.

Spokesperson Ellie Smith said the project would ‘impact two regions that are already under extreme pressure from fossil fuel developments, the Galilee Basin and the Channel Country’.

‘If approved, this pipeline would open up the Galilee Basin to intensive gasfields, threatening farmland, water resources and natural areas,’ she said.

Jemena has applied to the state government for a petroleum survey licence that gives companies ‘the right to enter land to survey the proposed route of a pipeline’.