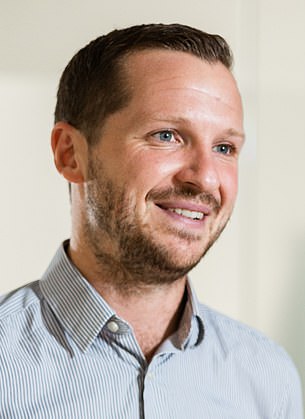 Tom Selby: Anyone with spare cash should consider making the most of their available pension allowances before the tax year ends on 5 April

The coronavirus pandemic and national lockdown has placed huge strain on millions of people’s incomes, with worries about future employment weighing heavily as the Government prepares to scale back financial support in 2021.

At the other end of the spectrum, around one in seven people have seen their financial situation improve during the last 12 months, according to the FCA Financial Lives Survey, with many in the position of having spare cash at the end of the month for the first time.

Whatever your circumstances, it is crucial to make the most of the tax breaks available – as well as being aware of potential pitfalls and bear traps – as the tax year-end approaches.

Pensions benefit from upfront tax relief, providing an immediate boost to the value of your fund.

So if you pay £80 into a Self-Invested Personal Pension (a Sipp), that will be topped up to £100 regardless of how much income tax you pay.

Schemes which take pension contributions from your pre-tax pay should pay your tax relief automatically provided you earn more than £12,500.

If you’re a member of a workplace pension scheme you’re also entitled to an employer match on at least your first 3 per cent of qualifying contributions – so effectively a 100 per cent bonus on the money you save for retirement.

Furthermore, pensions allow you to access 25 per cent of your fund tax-free from age 55, with the rest taxed in the same way as income.

While many people will be facing significant uncertainty, saving both for the short and long-term remains vitally important for those who can afford to.

The combination of upfront tax relief, tax-free investment growth and 25 per cent tax-free cash from age 55 is extremely attractive for those who can contribute to a pension, while for most people staying in a workplace pension remains a no-brainer.

Anyone with spare cash should consider making the most of their available pension allowances before the tax year ends on 5 April. 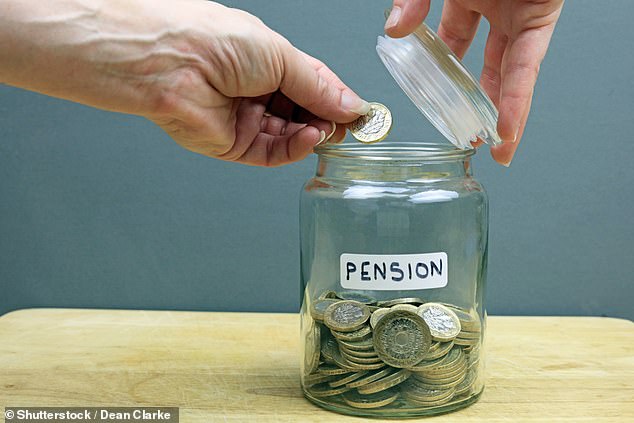 Saving for retirement: Pensions benefit from upfront tax relief, providing an immediate boost to the value of your fund

Pensions ‘carry’ forward’ rules allow you to use unused allowances from up to the three prior tax years in the current tax year – provided you have allowances available and were a member of a pension scheme in the tax year you are carrying forward from.

It’s worth noting the amount you can personally contribute to a pension remains limited to 100 per cent of your earnings during the tax year.

Carry forward can be particularly useful for business owners or anyone who is trying to make up for lost time saving for retirement.

3. Watch out for the annual allowance cut for starting to draw cash

Hundreds of thousands of savers have flexibility accessed their retirement pot each year since the pension freedoms launched in April 2015.

And with the economy taking a battering and unemployment rising as a result of the lockdown, it is likely more over 55s will need to turn to their pension to plug a short-term income gap.

However, anyone who makes a flexible withdrawal from their retirement pot beyond the 25 per cent tax-free lump sum triggers the ‘money purchase annual allowance’ (MPAA), permanently slashing their annual allowance from £40,000 to just £4,000.

The Treasury also kicks savers while they are down by removing the ability to carry forward any unused allowances from previous tax years.

The Government introduced this measure to stop people recycling large sums of money through pensions to benefit from extra tax-free cash.

People planning to access their pension flexibly, either this tax year or next, need to think carefully about the impact it will have on their ability to save in the future.

Anyone wanting to access their pension but concerned about triggering the MPAA should consider whether just taking their tax-free cash could be sufficient, particularly where they are planning a one-off purchase rather than taking a regular income.

4. Get your financial affairs in order for your heirs

The retirement freedoms weren’t just about flexibility in retirement – changes to the way your retirement fund is taxed on death mean pensions are now attractive tax planning vehicles too. 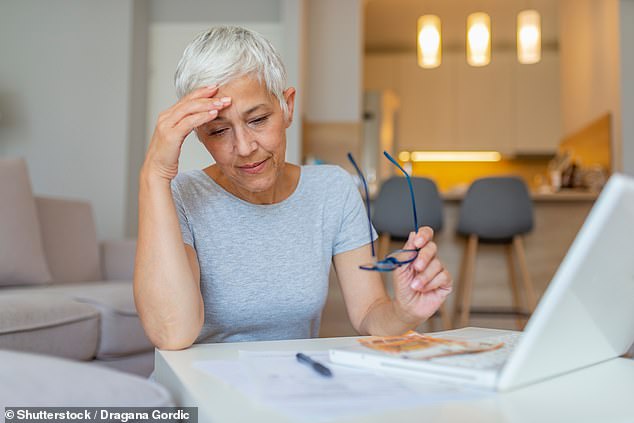 Inheritance planning: If you die before age 75 your fund can be passed on to your beneficiary tax-free

Furthermore, if your beneficiary dies before age 75 they too can pass on any untouched funds tax-free – even if you died after age 75.

This makes it even more important to make sure your pension goes where you want it to go should the worst happen.

Changes in life circumstances such as the birth of a child, marriage or divorce could affect who you want to receive your pension if you die, so the tax year-end provides a useful opportunity to review and revise your death benefit nominations.

The first flexible payment you take from your pension will be taxed on an emergency basis by HMRC.

This means the Revenue assumes you are making 12 withdrawals rather than just the one, with the upshot being you are likely to be significantly overtaxed – potentially by thousands of pounds.

If you want to get this money back you can do it through your self-assessment tax return, or by filling out one of three forms:

HMRC says this should get sorted within 30 days. At the last count over £700million had been reclaimed by savers who had filled out these forms. Read more here.