Fears grow for missing schoolgirl, 15, who has not been seen since leaving her home two days ago

By Jacob Thorburn For Mailonline

Police are growing increasingly concerned for a missing schoolgirl who was last seen leaving home two days ago.

Sienna Friar, 15, was last spotted near her Heathfield home in East Sussex on the evening of Tuesday, April 27.

She is described as white, 5ft 4in, of slim build and with facial piercings and shoulder-length brown hair.

Officers suspect the teenager may have travelled to Brighton, almost 25 miles from her family home. 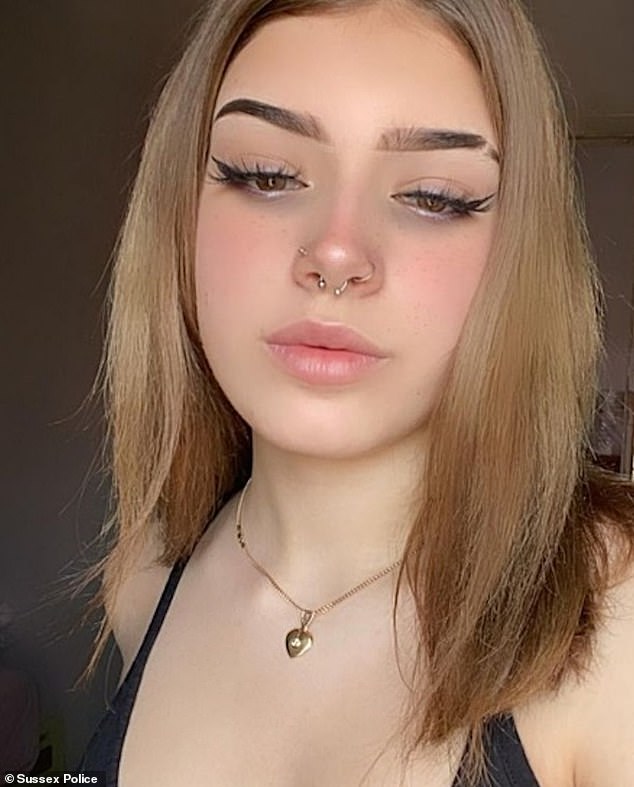 Missing: Sienna Friar, 15, was last spotted near her Heathfield home in Sussex two days ago

She was also carrying a small, black bag.

Anyone who sees Sienna or who has any information as to her whereabouts is asked to contact police online or by calling 101 quoting serial 1349 of 27/04. 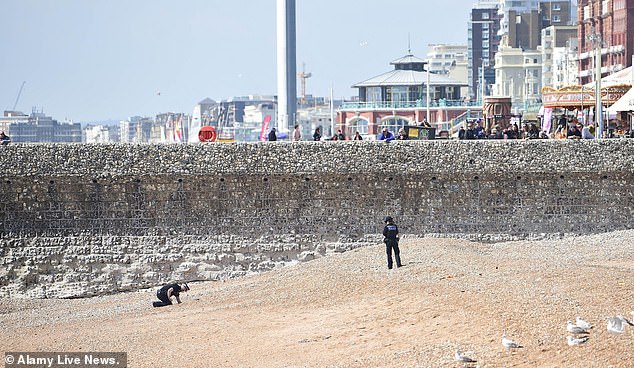 Police believe the missing teenager may be in Brighton, almost 25 miles from her East Sussex home. File picture