Factory at heart of EU row has already supplied us: Dutch facility that produces Covid jabs has already sent a batch of inoculations to Britain

By Science Correspondent For The Daily Mail

The  row over exports of the AstraZeneca vaccine to the UK centres on a factory in Holland.

An EU source has stated that any vaccine production by the firm Halix in the Dutch city of Leiden ‘has to go to the EU’.

But it emerged yesterday that the factory has already sent a batch of vaccines to Britain. 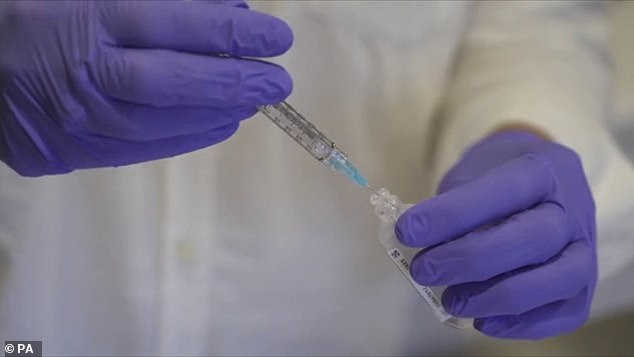 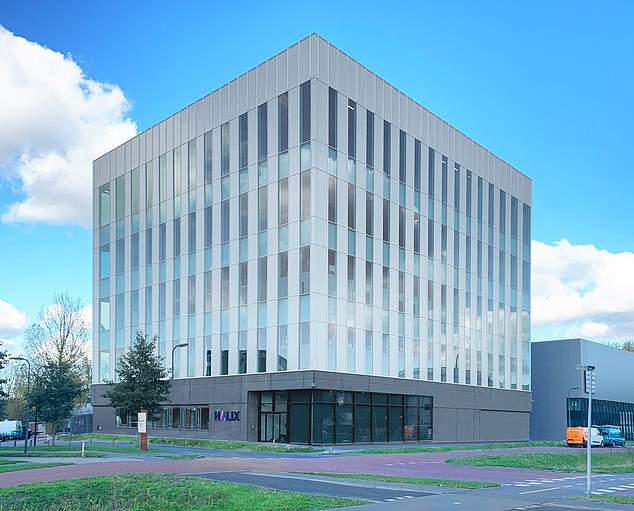 Halix provides drugs for the AstraZeneca vaccine, which is put into vials in Italy before being distributed for use (Halix plant holland astrazeneca)

Mene Pangalos, a research and development chief at AstraZeneca, told a media briefing that Halix had sent jabs to Britain but they are yet to be approved for use by the UK’s regulator.

Vaccines from the Dutch factory are also awaiting approval from the EU drug regulator.

Halix provides drugs for the AstraZeneca vaccine, which is put into vials in Italy before being distributed for use.

The European supply is at risk from the threat of an EU export ban to the UK, which could set back Britain’s rollout of vaccines by up to two months. An EU official said at the weekend the bloc will not accept British Government requests for the vaccine made by Halix.

The source told Reuters: ‘The Brits are insisting that the Halix plant in the Netherlands must deliver the drug substance produced there to them. That doesn’t work. What is produced in Halix has to go to the EU.’

However, Mr Pangalos said yesterday: ‘There was one batch that’s come from Halix to the UK that hasn’t been approved yet.’

Ruud Dobber, of the AstraZeneca business unit, said it expects the EU regulator to give approval for the Leiden factory by early next month.

AstraZeneca insists that its production sites in the US and Belgium are more important than the Dutch base.

Mr Dobber stressed: ‘We have a global supply network…we are hoping that we can have free goods moving from one place to another place.’

Halix was founded in 2012 and also supplies products for cancer and flu treatment.

How Yorkshire firm could hit back

This has reportedly allowed Pfizer to warn EU leaders that production at its main factory in Belgium could ‘grind to a halt’ within weeks if the UK stopped Croda deliveries from crossing the Channel. Croda, better known for making ingredients in shampoo and sun cream, has a five-year deal with Pfizer which it has said will boost sales by at least £90million this year.

The contract means there could be an option to fight back if the EU does stop vaccine exports to the UK. A spokesman for Croda, which does not make the vaccine ingredients in Snaith but elsewhere in the UK, said the company ‘is supplying lipid components manufactured in the UK and the US to multiple Pfizer facilities’.