The ex-police chief who led an historic sex abuse probe into Ted Heath then resigned following gross misconduct allegations is earning up to £10,000-a-month advising a Tory crime commissioner.

Mr Matthews’ office publishes any expenditure over £500 and the disclosures have revealed a total of over £35,000 to Mr Veale’s business.

In December alone his Mike Veale and Associates Ltd received a total of £11,111.24.

Mr Matthews said in August last year that Mr Veale was only on a six-month contract from May. 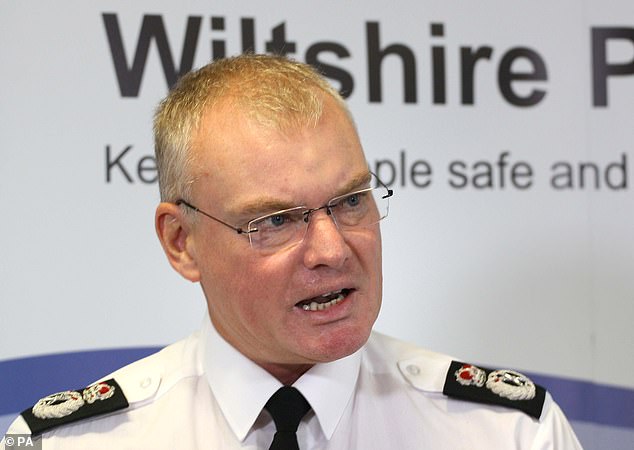 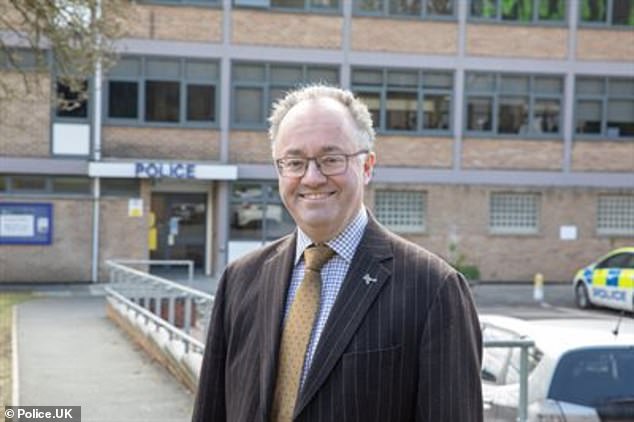 These two payments went to Mr Veale’s company in December this year and total £11,000

The Times reports that a leaked job specification it had received for the role of a strategic adviser says it pays £100,000 pro rata salary.

Tasks he is expected to do include holding the chief constable of Leicestershire, Simon Cole, to account.

Mr Veale is facing misconduct proceedings after a two-year investigation by the police watchdog the IOPC.

He is the subject of ‘serious’ allegations concerning inappropriate behaviour towards colleagues, discrimination and unprofessional behaviour.

The concerns relating to his ten months in charge of Cleveland Police led to him resigning from the force in January 2019. And the area’s police and crime commissioner called in the Independent Office for Police Conduct (IOPC) to investigate the claims.

The IOPC said there was ‘sufficient evidence to indicate that Mr Veale had breached the standards of professional behaviour’ and he should face ‘gross misconduct’ proceedings. 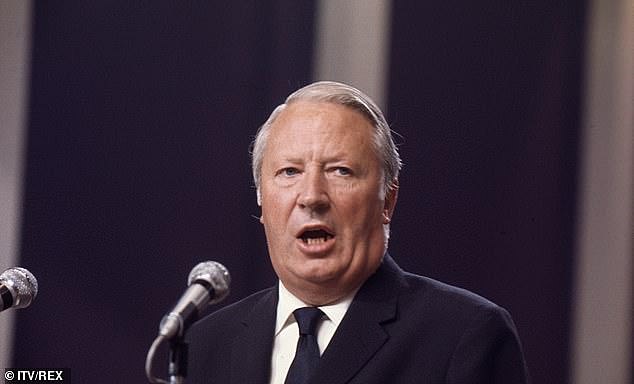 Mr Veale was at the centre of controversy over a flawed inquiry into abuse claims against Sir Edward, the former Tory prime minister who died in 2005.

The allegations relate to his conduct between July and December 2018 when he was chief constable of Cleveland Police.

Further details of the claims against Mr Veale have not been revealed. He joined the Cleveland force in March 2018 after being head of Wiltshire Police, which was at the centre of controversy over a flawed inquiry into abuse claims against Sir Edward, the former Tory prime minister who died in 2005.

The Wiltshire case concluded that had he been alive, he could have been interviewed under caution over seven assault and rape allegations relating to adults and children. However, concerns emerged about complainants’ reliability and there were claims that the inquiry was one-sided.

His contract with Wiltshire Police was not extended after it was alleged that he leaked confidential information about the Heath case.

The IOPC examined an anonymous claim that Mr Veale had collaborated with a Conservative MP to leak the details and covered his tracks by destroying his phone. Mr Veale initially told colleagues he had dropped the phone in a car park and it was run over.

He told the IOPC he had inadvertently destroyed the device by smashing it with a golf club after a poor shot and said he had lied to ‘avoid more unnecessary media attention’. The watchdog cleared him of causing damage ‘deliberately or with the motive to conceal any information’.

A spokeswoman for Matthews told The Times: ‘Mr Veale’s insight and experience remains highly valued. It is important to note that he is not in breach of any misconduct regulations and as the investigation process is ongoing. It would therefore be inappropriate to comment on anything in relation to that at this time.’