Ex On The Beach contestant, 29, battered his best friend in a jealous rage after finding his girlfriend in the victim’s spare bedroom

Ex on the Beach star James Moore attacked his best pal in a jealous rage after finding his girlfriend in the man’s spare bedroom.

James Moore, 29, had been playing drinking games at his home in June last year with his friend and their girlfriends, Blackpool Magistrates’ Court heard.

During the evening the reality TV star rowed with his partner and stormed off to a party. 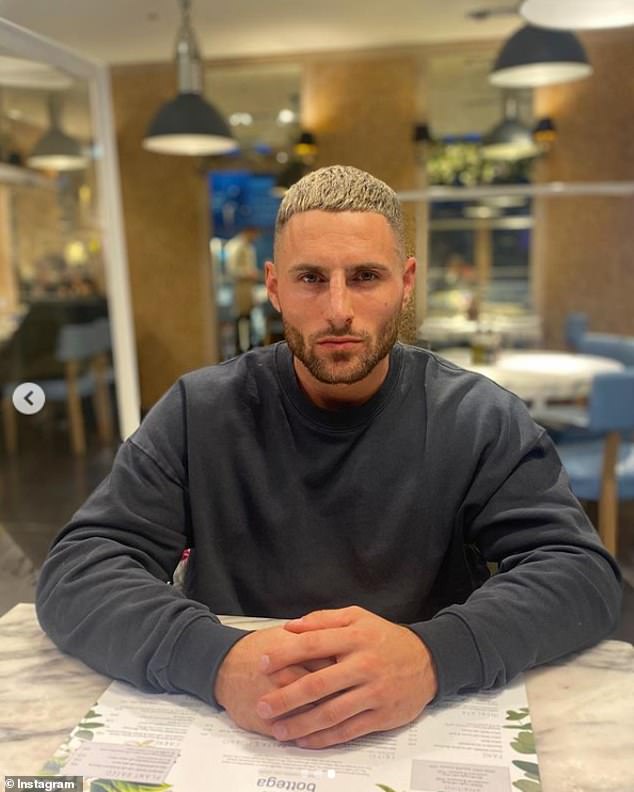 James Moore, who appeared in 2016’s series of Ex on the Beach, had been playing drinking games before a row

Left alone, his tearful girlfriend went home with the victim and his partner to stay in their spare room.

But later Moore, who appeared on series four of the MTV show in 2016, burst in through the back door and went upstairs demanding to know why his girlfriend was there.

He was asked to leave but refused, tackled his pal and leapt on top of him, hurting his elbow.

The victim struggled and his girlfriend kicked Moore several times to get him off.

Police were called and Moore was arrested.

He told the court he had been drinking in the afternoon at a family lunch and had followed that with the drinking games at his home.

He also drank at the party he had gone to. 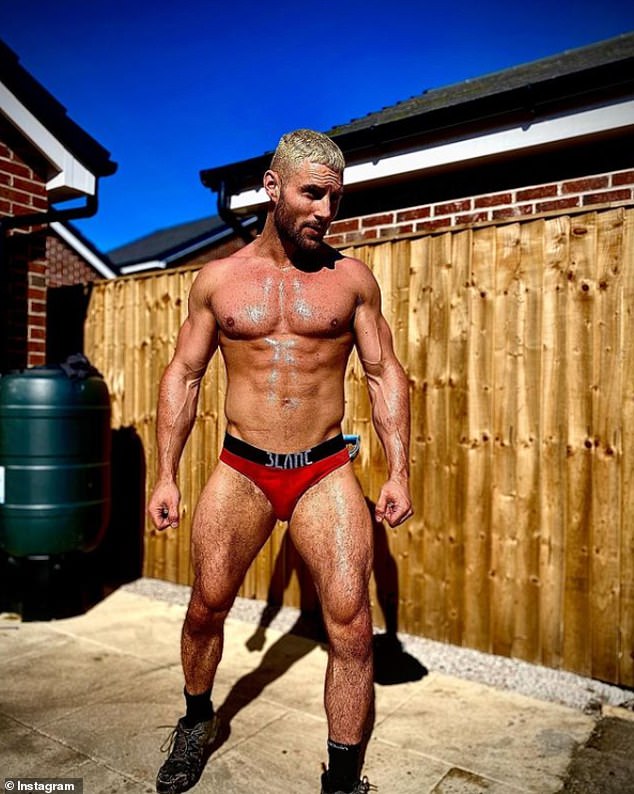 The district judge described the incident as a ‘sad situation all round, at Blackpool Magistrates’ Court

He had problems with his temper and drink and told the judge: ‘I have had mental health issues.

‘I have just spent three weeks in rehab and am now on a recovery programme.’

‘I have tried to take my own life a few times.’

Sentencing him, District Judge Jane Goodwin said: ‘The evidence of the victim and his partner was compelling.

‘You had a loss of temper and you went off to a party, which may have been the trigger to events. You were not invited into the victim’s home.

‘This was a sad situation all round.’

Moore must pay a total of £714 in fines and costs.