A wife who attacked her husband with his own walking stick after spending a decade bullying and ‘gaslighting’ him has avoided jail.

In one particularly cruel act, Mrs Dowding tormented her husband – who claimed he was a victim of ‘gaslighting’ – by deliberately destroying his beloved books.

Matters came to a head when Dennis was hospitalised after he was struck over the head with his walking stick following a row over the family dog.

In handing her a suspended prison sentence, Judge Robert Pawson compared ‘spiteful’ Mrs Dowding’s behaviour to that of a bully. 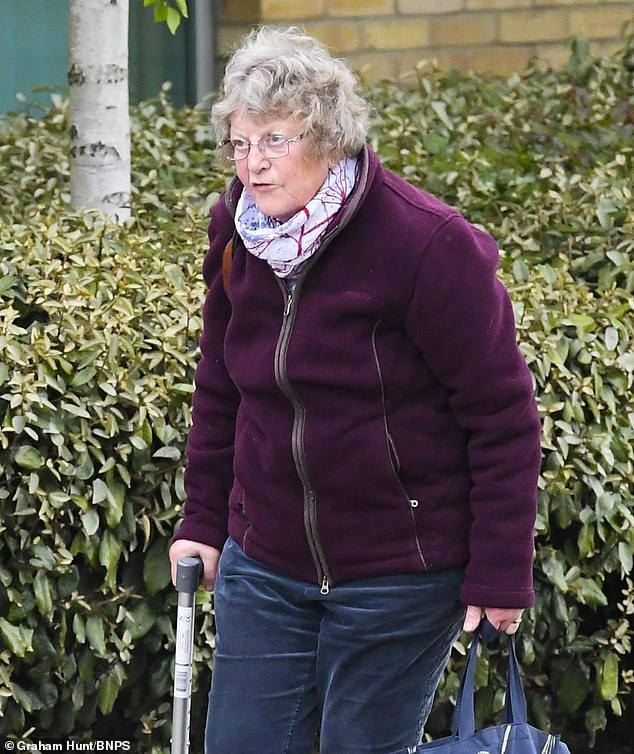 The elderly couple had been together for several decades before their relationship started to deteriorate about 10 years ago, Bournemouth Crown Court heard.

Dennis, a retired Bournemouth University law professor, had been forced to live in his own room and could only watch on as his wife binned his beloved books.

But the situation took a turn for the worst after Mrs Dowding became ‘livid and incandescent’ at him for letting their dog out of their home in the village of Milton Abbas, Dorset.

Dennis, who is aged in his 70s, was hit over the head with his walking stick and had to go to hospital for treatment after the incident in December 2019.

At that stage he was undergoing counselling and was advised by his counsellor to report the assault to the police.

Dowding was convicted of assault following a trial at Bournemouth Crown Court.

In a victim impact statement read out in court, Mr Dowding said: ‘This assault marked the culmination of coercive behaviour which has gone on for years.

‘It was just one of several ways she used to enforce her personal views on others.’ 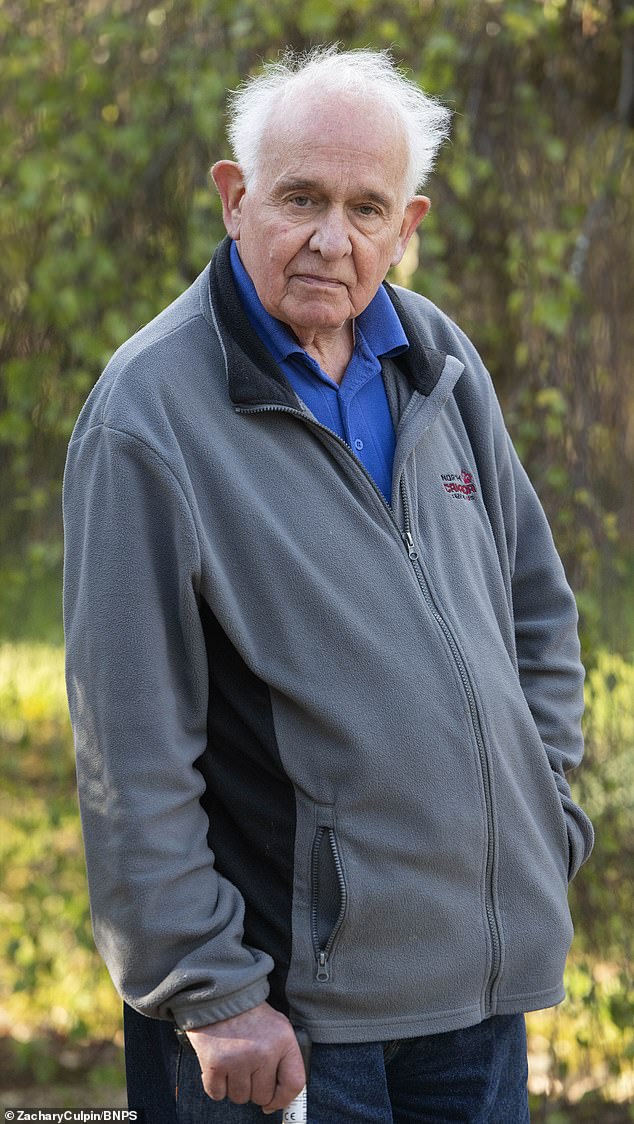 During the trial Dowding tried to claim her husband had ‘set matters up to secure a favourable divorce’ and he had bullied her.

But Judge Pawson said he he did not accept her version of events and said her husband was clearly the victim.

He told Mrs Dowding: ‘I have no doubt your husband was at his wit’s end following ongoing bullying from you. He told nothing but the truth and certainly did not fabricate anything.

‘He acted, in my judgement, in a dignified and poignant manner throughout. I accept he felt helpless and in despair. 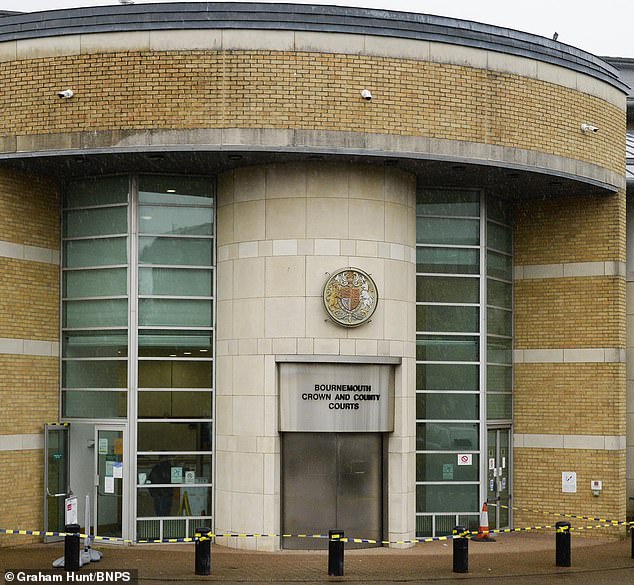 Valerie Dowding was given a 12-month prison sentence, suspended for a year, and ordered to pay £1,000 towards costs at Bournemouth Crown Court (shown)

‘The evidence of the throwing away of books is one example, things you knew meant an enormous amount to him, a bookish man.

‘It was clear that you threw away more books than you are prepared to accept, they were taken and disposed of out of spite.

‘The only reason the very sad breakdown of your marriage came to light was the assault.

‘During the course of that assault you lost your temper. You were quite unreasonable, you were behaving as a bully. 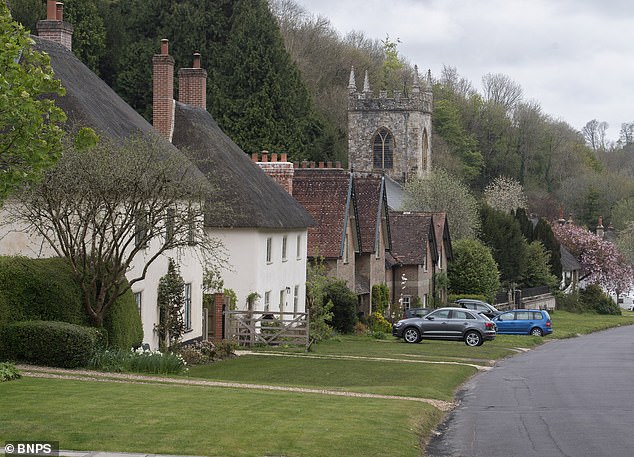 A judge described Mrs Dowding as being ‘livid and incandescent’ after her husband had let the family dog out of their home in Milton Abbas, Dorset (pictured)

‘He didn’t do precisely what you want and you were livid and incandescent because he had let the dog out.

‘The injury was serious, he suffered a wound to the head. He was particularly vulnerable – he used a stick, he is elderly – and you used a weapon.

‘You had stopped behaving rationally and lost touch with reality and how you should have been behaving as a spouse.’

She was given a 12-month prison sentence, suspended for a year, and ordered to pay £1,000 towards costs.

She was also given a five-year restraining order against her husband.

Speaking after the case, Mr Dowding said: ‘The offence of coercive control is relatively new and there is a growing realisation that the victim may in fact sometimes be the man.

‘Control over the victim is of course most easily achieved by using brute force against a physically weaker victim, but destruction of personal property and versions of ‘gaslighting’ can achieve the same end by mentally destablising the victim.

‘They begin to doubt their own interpretation of the relationship and come to regard themselves as the cause of their own misfortune.

‘It will be done so the perpetrator can dictate what the victim can or cannot do – use of the car or certain rooms in the house, or to get access to money in the bank.

‘Over time they will try various small limitations on the life of the victim, any one of which might seem insignificant at the time and not worth making a fuss about. Every ‘success’ that goes unchecked will embolden them to go further.

‘The victim will question, will they be believed if they complain? Will they be challenged, why did you stay?

‘It can be stopped, there is growing awareness and understanding meaning greater readiness to believe.’