Anti-China activists call for boycott of Beijing 2022 Winter Olympics
Transgender activists in the South are battling homelessness with tiny homes and private shelters amid COVID-19
BLM influencers: 10 Black Lives Matter activists on Facebook, Instagram, TikTok and Twitter you should follow

A barrister acting for Hong Kong authorities to prosecute pro-democracy campaigners has been branded ‘pretty mercenary’ by Dominic Raab.

David Perry QC is being paid by Beijing for two cases against a group of nine activists, who include newspaper proprietor Jimmy Lai, and Martin Lee, who is dubbed the father of Hong Kong democracy.

Mr Perry is understood to have had to go to court himself to get permission to fly out for the hearings – after a Chinese bar association protested over his appointment.

It said no effort had been made to hire local barristers before he was taken on.

And yesterday Foreign Secretary Mr Raab said he could not understand why Mr Perry had agreed to prosecute the cases. 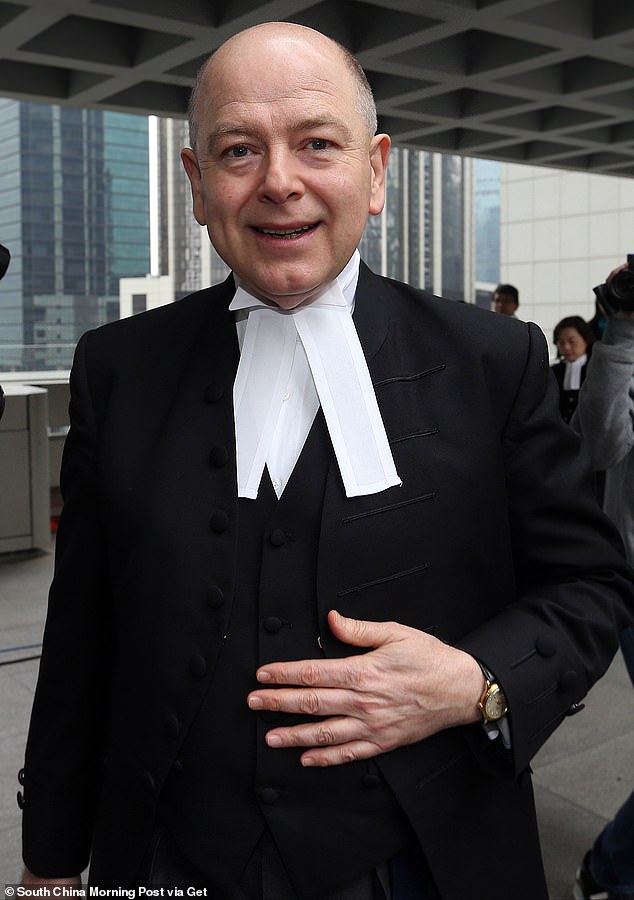 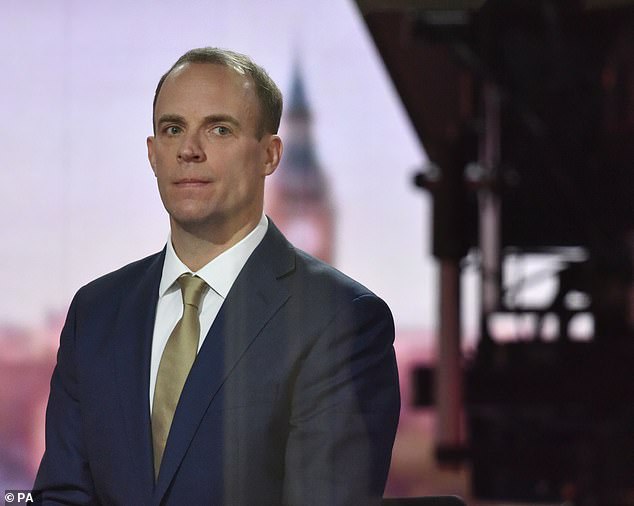 He said: ‘I don’t understand how anyone in good conscience, from the world-leading legal profession that we have, would take a case where they will have to apply the national security legislation at the behest of the authorities in Beijing, which is directly violating, undermining the freedom of the people of Hong Kong.

‘From Beijing’s point of view, this would be a serious PR coup.

‘There’s no doubt in my mind that under the Bar code of ethics a case like this could be resisted and, frankly, I think people would regard it as pretty mercenary to be taking up that kind of case,’ he added to Sky News’ Sophy Ridge On Sunday. 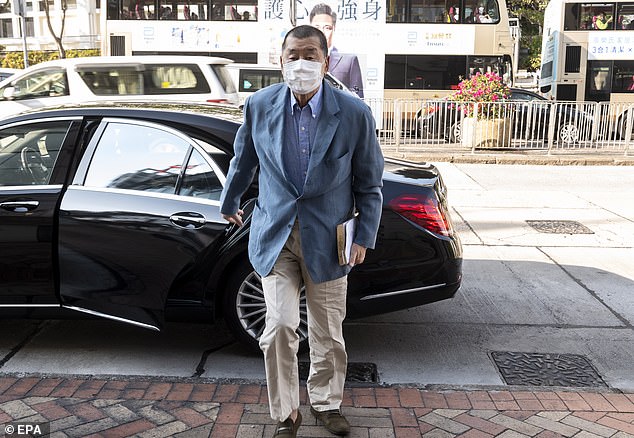 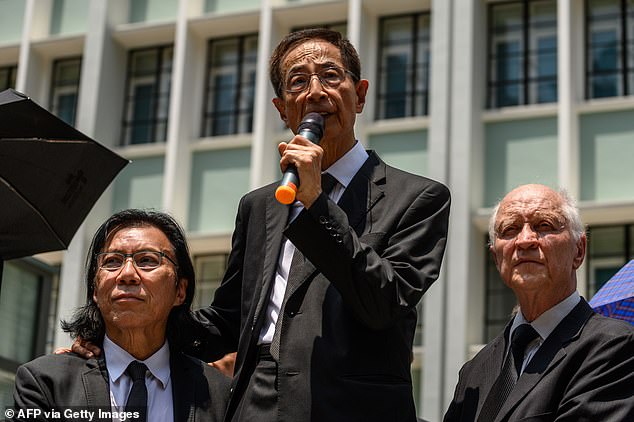 David Perry QC is described as ‘phenomenally impressive’ and a ‘star individual’ in criminal work in gushing legal praise.

Chambers and Partners say of him that he is ‘consistently viewed by peers as one of the hardest working and most committed silks at the Bar. Possessed of a very diverse practice, Perry not only handles complex domestic cases but also advises overseas governments and is a top extradition expert’.

He has acted for a number of governments, including the UK in European Court of Human Rights cases.

Eight years ago in 2012 he teamed up with Lord Justice Scott Baker and Anand Doobay to conduct the Home Office’s Independent Review of the UK’s extradition arrangements.

The cases are being prosecuted under the national security law imposed on Hong Kong by Beijing and are charges of taking part in an illegal assembly.

Mr Perry has declined to comment, but his friends have claimed he is simply following the Bar Standards Board code of conduct, also known as the ‘cab rank rule’.

It states barristers should accept cases if their experience and expertise suits it, no matter who the client may be. This rule can be ignored however if it involves ‘foreign work’.

England and Wales’ representative body The Bar Council would not specifically comment on Mr Perry.

But its chairman Derek Sweeting QC told The Times: ‘We are concerned by the arrest of pro-democracy demonstrators in Hong Kong.

‘This crackdown is an assault on democracy itself and calls into question the legitimacy of the security laws being used.’

Mark Ellis, of the International Bar Association, said: ‘The UN basic principles on the role of lawyers impose on the legal profession the duty to ‘uphold human rights and fundamental freedoms recognised by national and international law’.

‘This responsibility includes protecting those who are being unmercifully attacked by the government – not enabling that assault.’

Dr. Dre speaks out after being rushed to ICU with possible brain aneurysm 0

Hundreds of Nigerian schoolgirls are missing after gunmen raid school 0