Heartbroken doctor sues bikini model ex-fiancée demanding she give back his $62,700 engagement ring after she ‘ghosted him’ by dropping her keys to his house in the letterbox


A bikini model is being sued by her doctor ex-fiancé after allegedly ghosting him despite getting engaged and accepting a $62,700 diamond ring.

Ryan Maxwell Newton Kohler launched a civil suit to get back the custom ring from beautician Casie Dunstan saying the item was given to her on the condition the pair got married.

Dr Kohler claimed Ms Dunstan ended their nine-month engagement via a text message on September 22 last year and then refused to see him.

After sending the text the single mother dropped off his car and left her set of keys to his house in his mailbox on the Gold Coast. 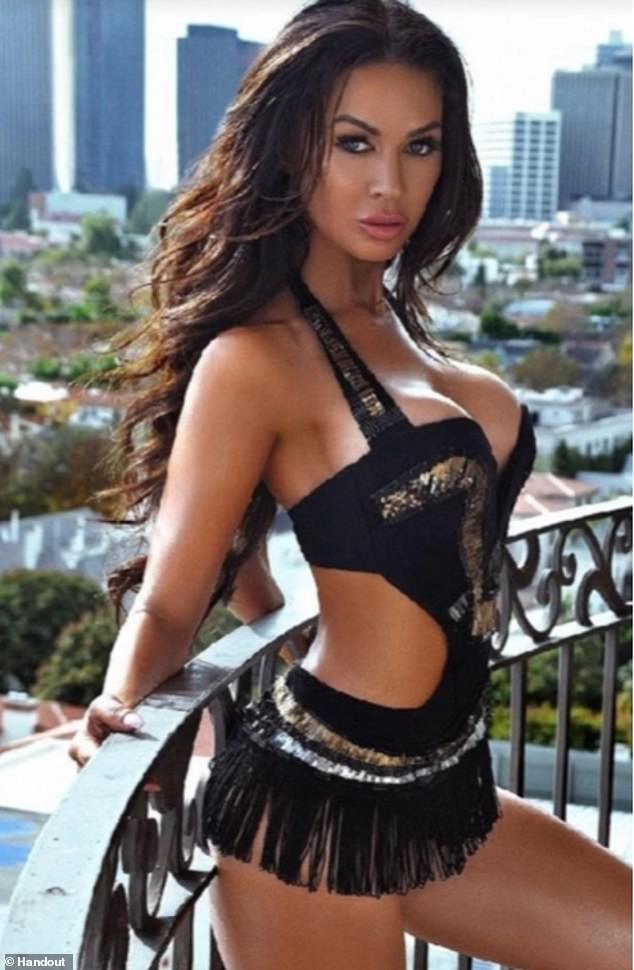 Gold Coast model and beautician Casie Dunstan (pictured) is being taken to court over a $63,000 engagement ring

Dr Kohler asked her to also return the engagement ring and then went to her house that same day to return her belongings and texted her asking to talk.

‘Hi why are you at the house?’ Dr Kohler claims she texted him, in court documents seen by The Courier Mail.

‘You have just broken up with me Casie and from what I see you – I understand that you ended our engagement like tis (sic) without even talking to me,’ Dr Kohler replied.

He returned to her house again on December 19 attempting to speak to Ms Dunstan but was again turned down, told not to visit without notice and asked to leave.

The documents state the pair first met on July 3, 2020, and got engaged six months later.

After she accepted, he paid $62,700 for the diamond alone from a Brisbane jewelry wholesaler and then had the stone set in a ring a week later. 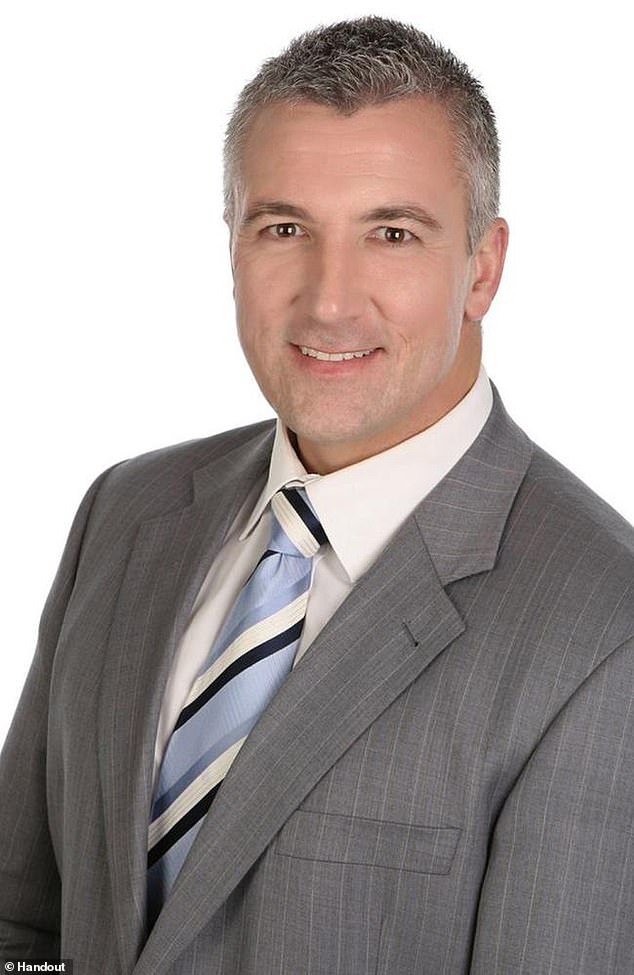 But nine months on, in the week leading up to September 22, 2021, Ms Dunstan stopped responding to Dr Kohler’s texts, prompting him to visit her house on September 19.

But she then texted him saying she was not home.

‘Casie you clearly don’t want to see me or be with me for over a week… If you have found someone else and replaced me – please just be honest,’ he texted her.

Ms Dunstan runs Gold Coast Beauty Studio from her $1.1 million Biggera Waters house and regularly posts glamour modelling shots to her social media where she has thousands of followers.

Outside court she said it was ‘pretty bizarre’ her former flame was suing her.

A hearing date at the District Court in Southport is yet to be set.