Revealed: Dame Cressida Dick ‘quit the Met after being given ultimatum by Sadiq Khan to sack officers involved in Charing Cross police station scandal or risk being suspended herself’


Dame Cressida Dick quit the Met Police after being told by Sadiq Khan to sack officers at the heart of the Charing Cross station scandal – or risk facing suspension herself, according to reports.

The commissioner announced she was quitting the country’s top policing role last week after losing the confidence of the mayor of London.

While Mr Khan categorically denies threatening the outgoing chief, Dame Cressida is said to have spoken of it in a video call last week, where she explained her departure to more than 100 officers, the Times reports. 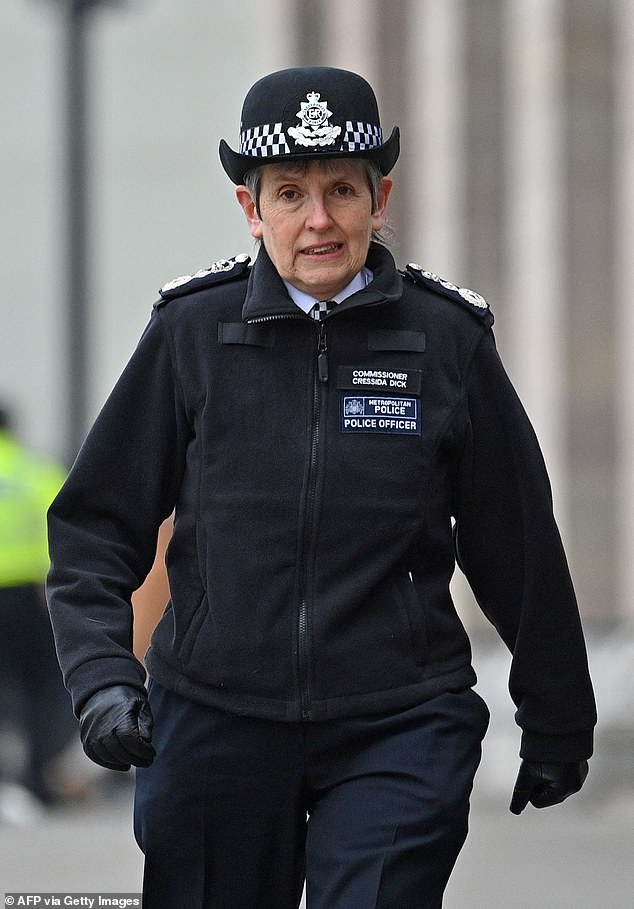 Dame Cressida Dick was urged by Sadiq Khan to sack officers at the heart of the Charing Cross station scandal – or face suspension herself, according to reports 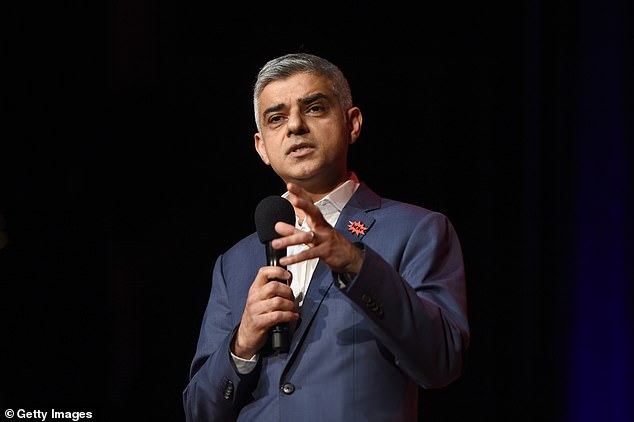 She told them how the mayor was left furious by the revelations from Charing Cross, which exposed violently racist, misogynist and homophobic messages exchanged by officers based at the central London police station.

He was particularly angry that nine officers kept their jobs within the under-fire force, with two even having been promoted, according to the paper.

Dame Cressida is then said to have tried to spelled out how the process was an independent one carried out by the police watchdog, and the fact that officers were only charged with lower level disciplinary offences meant they couldn’t be sacked.

However, this failed to satisfy the mayor, who would swiftly then announce his lack of faith in her ability to run the Met.

Yesterday she joined 100 officers in the early hours on warrants in Chelmsford, Brentwood, Dagenham, West Drayton and Baldock, targeting serious and organised crime.

Dame Cressida’s resignation has since seen already-strained tensions between the force and City Hall pushed further, with some senior figures said to be concerned over what they believe to be political manoeuvring.

One told the Times: ‘You now have the politicians trying to completely run the place. And Khan has said he will oppose the next commissioner if they don’t toe the line. What happened to independent operational policing?’

It follows comments from the Met Police Federation earlier this week, which declared it has ‘no faith’ in Mr Khan after his ‘very public ousting’ of Dame Cressida, warning morale among officers had hit ‘rock bottom’.

The body representing more than 31,000 rank-and-file police officers claimed made Mr Khan’s actions have ‘undermined the professional, dedicated and incredibly difficult work of tens of thousands of hard-working and brave police officers from across the capital’.